In spring 1987, the 911 model line is expanded yet further to include the Porsche 911 Turbo Targa and 911 Turbo Cabriolet. The Porsche 911 Carrera Clubsport – whose weight is reduced by around 100 kilograms compared to the series-production 911 Carrera – is also introduced. Worth mentioning also the new 944 S and 928 S with four-valve technology, ABS for the 944 series, new five-speed gearbox for the Carrera (the G50 replacing the ageing 915) and numerous improvements in detail 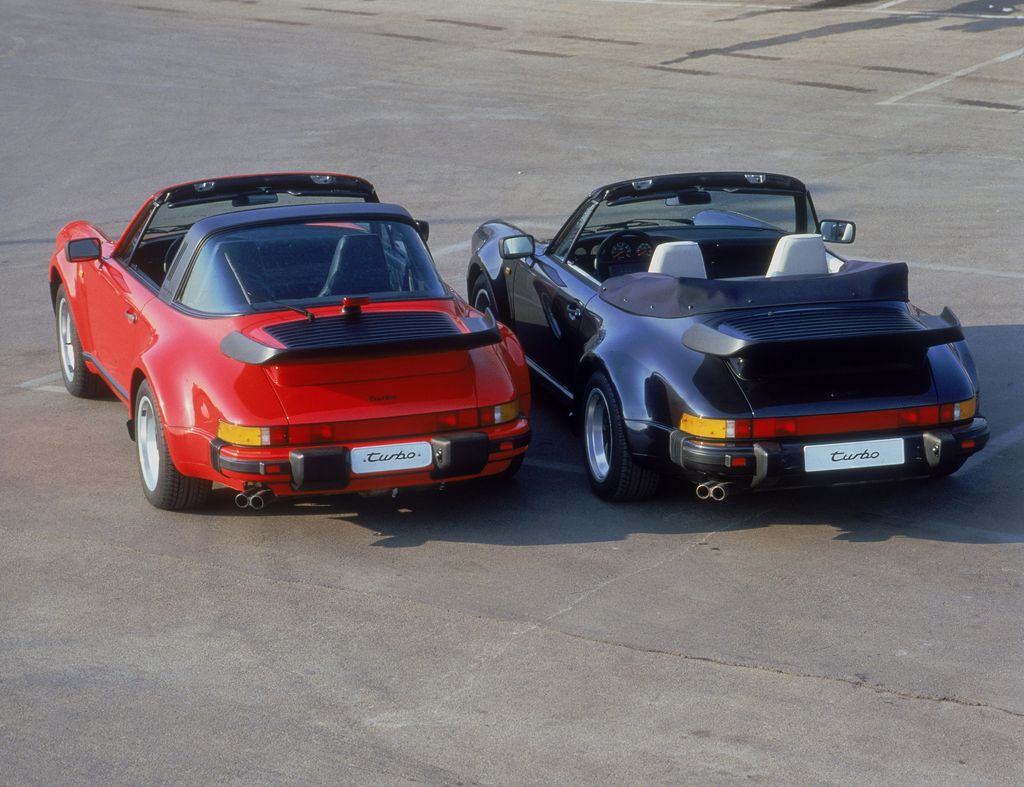 Following the success in motorsport, the Porsche 959, a kind of “super-911" with avantgarde technology, enters the market as an ultra-high-performance sports car for the road. Selling at a price of DM 420,000.–, the 959 sees a production run of 292 units, with 8 more assembled after the closure of the production line, bringing the total to 300. 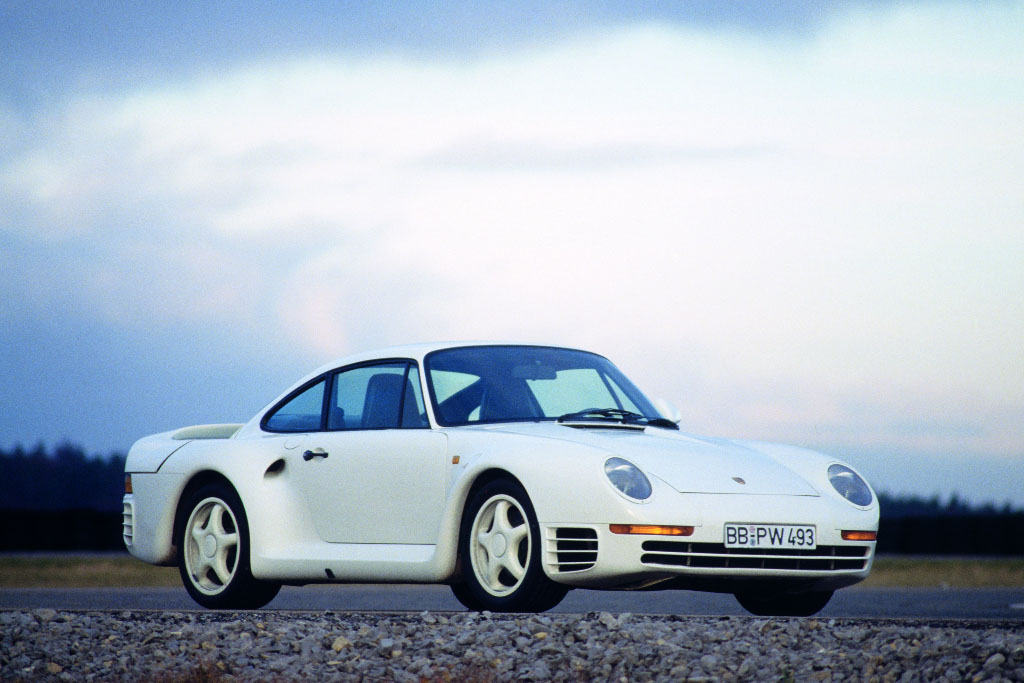 The Porsche 911 Speedster is presented at the Frankfurt Motor Show, 2,100 units being built in a special series

The announcement that Porsche will be withdrawing from long-distance championships signals a radical change in the company's involvement in motor sports. 1988 sees a decision by the company to compete in the US CART series, and to start development of an open wheel racing car. The 962 C driven by a works team at the 24 Hours of Le Mans achieves particular success by setting a new record with the twelfth overall victory for Porsche. 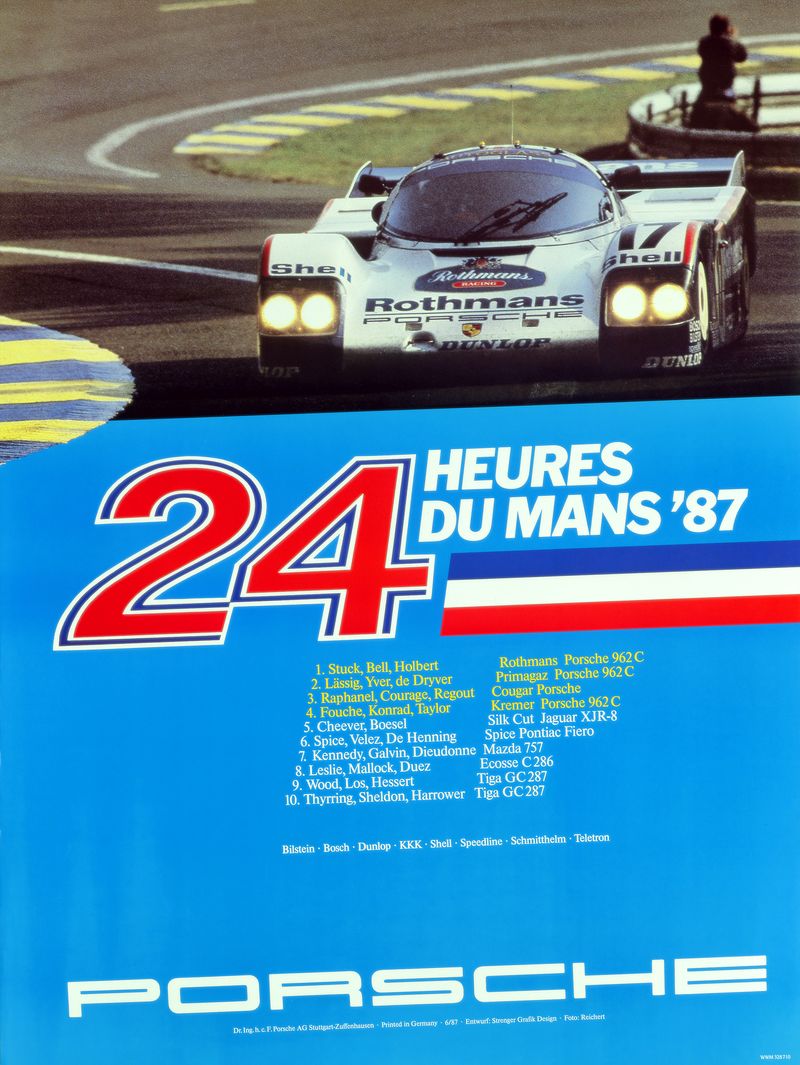 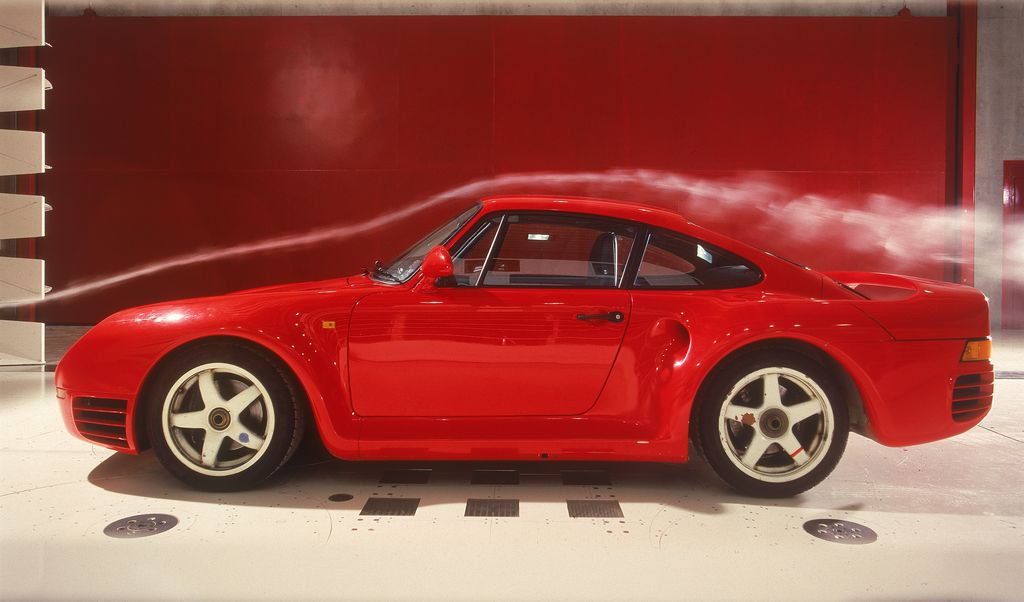 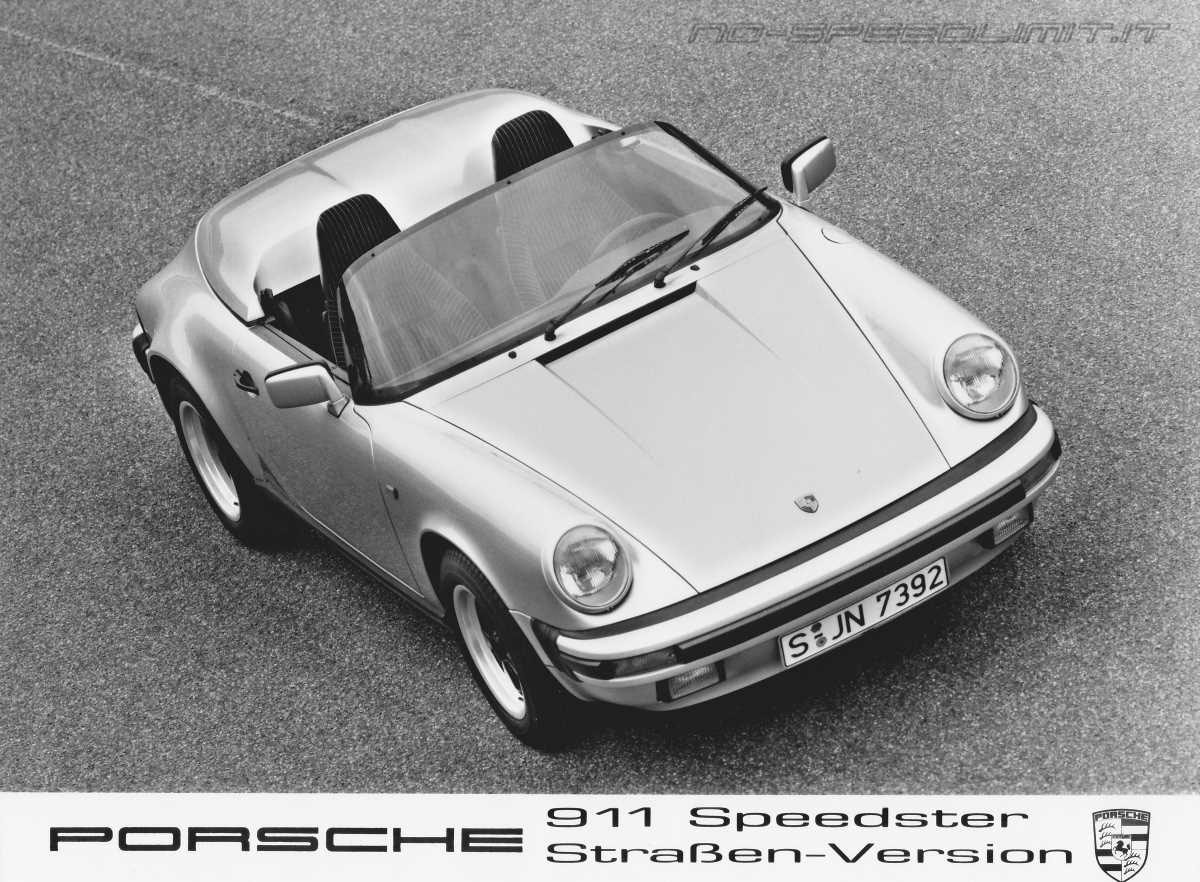