While the 911 GT3 was already well known for its motorsports results, the Porsche 911 Turbo (type 996) is presented for the first time at the 1999 Frankfurt IAA. As the first Porsche Turbo generation, the top model can also be purchased with 5-speed Tiptronic S, meaning that customers who have grown accustomed to automatic transmissions need no longer be Turbo-deprived. At the same time, Porsche presents another world first in the form of the Porsche Ceramic Composite Brake (PCCB). The ceramic composite disc brake sets new benchmarks in terms of responsiveness, resistance to fading, weight and service life. The twin turbocharged boxer engine has a maximum output of 420 bhp, accelerating from 0 – 100 km/h with manual gearbox in 4.2 seconds. 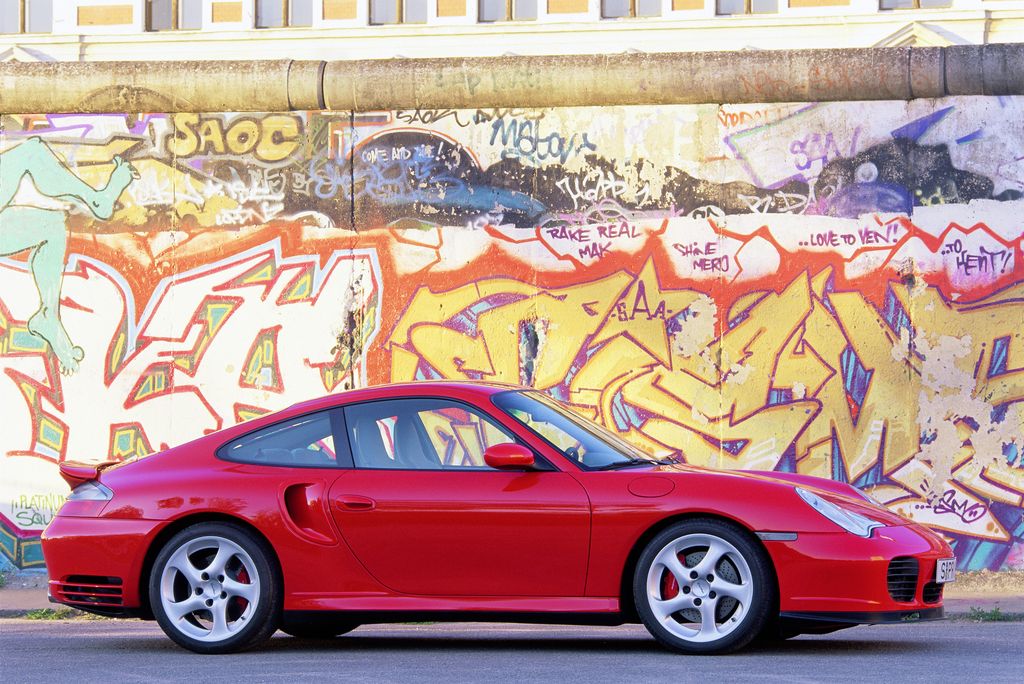 The facelift of the Boxster 986 series carried out in August to coincide with the change in model year results in the introduction of the 252-hp Boxster S driven by a 3.2-litre engine, in addition to the basic model which has now been enlarged to feature a 2.7-litre displacement. 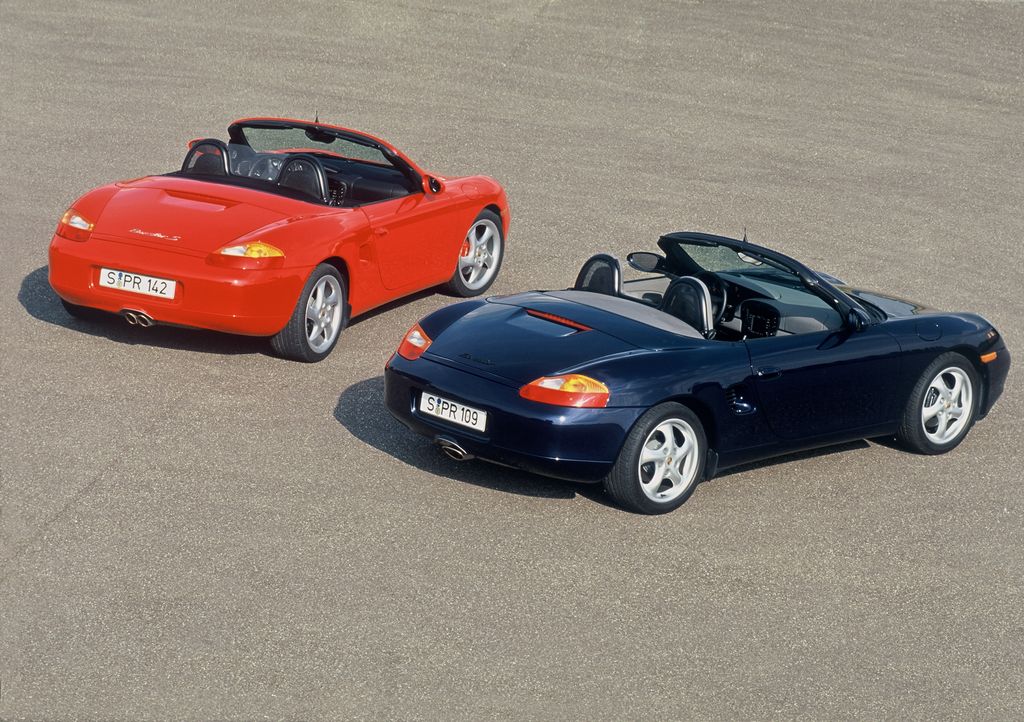 On February 7, Kurt Biedenkopf (Prime Minister of the Federal State of Saxony), Wolfgang Tiefensee (Lord Mayor of Leipzig) and Dr Wendelin Wiedeking (Porsche CEO) take part in the ground-breaking ceremony for the new Porsche plant in Leipzig. Series production of a five-seater “Sports Utility Vehicle” bearing the quality seal “Made in Germany” was planned for 2002 (and became the Cayenne). 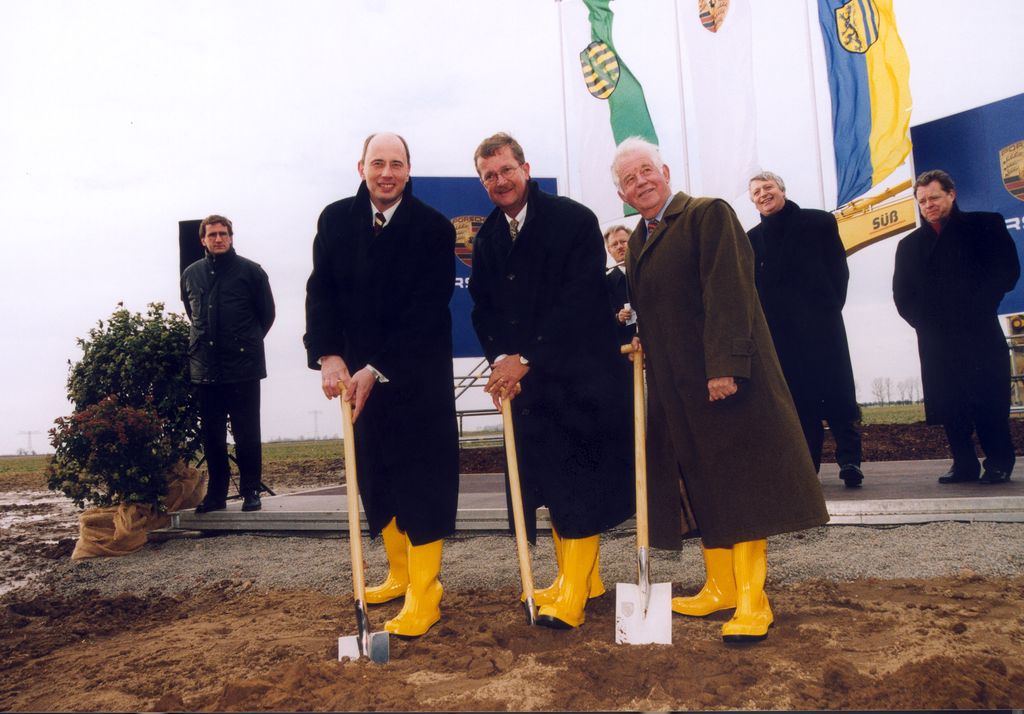 The world premiere of the Porsche “Carrera GT” concept car, which is almost ready for series production, takes place on September 28 in the Louvre during the Paris Motor Show. Both the carbon-fibre chassis and the ten-cylinder naturally aspirated engine of the high-performance sports car are based on thoroughbred racing technology. 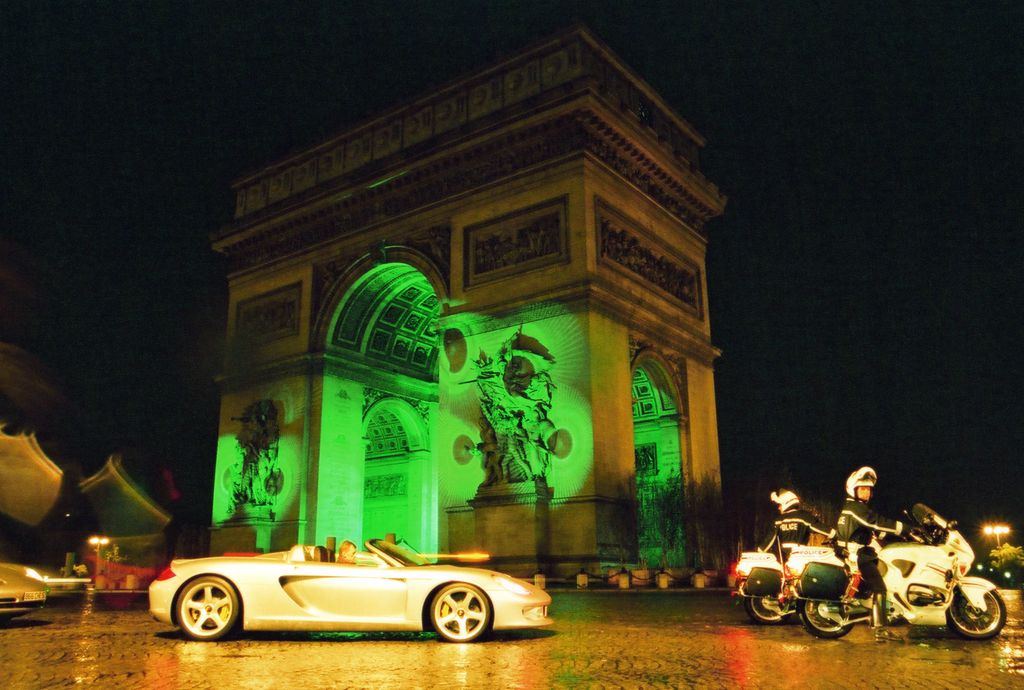 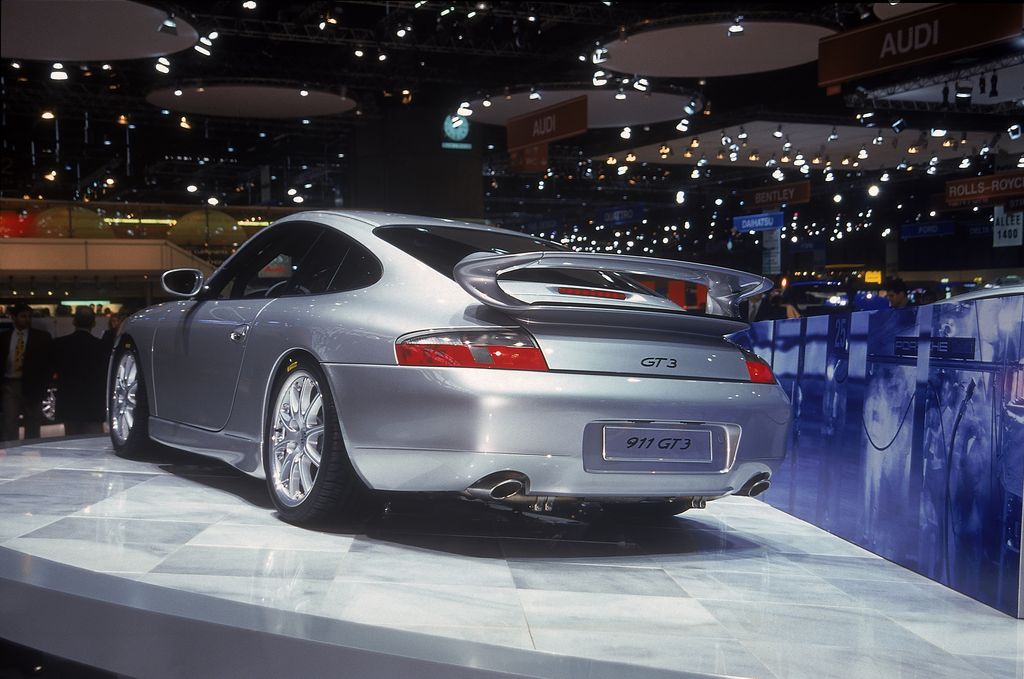 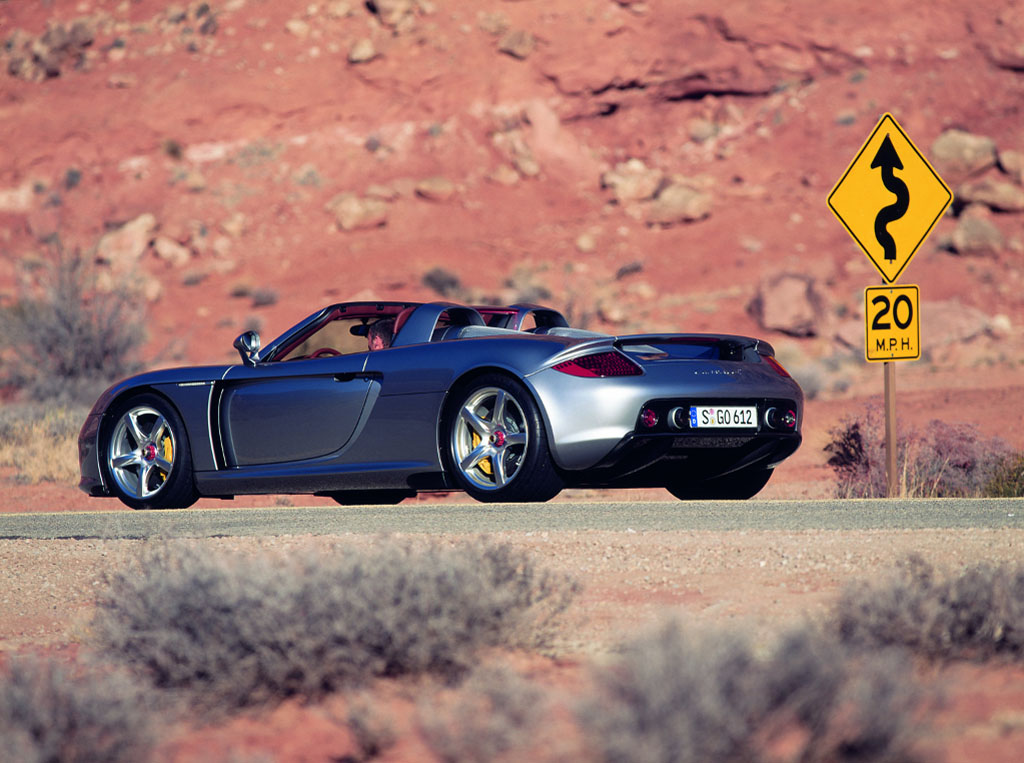