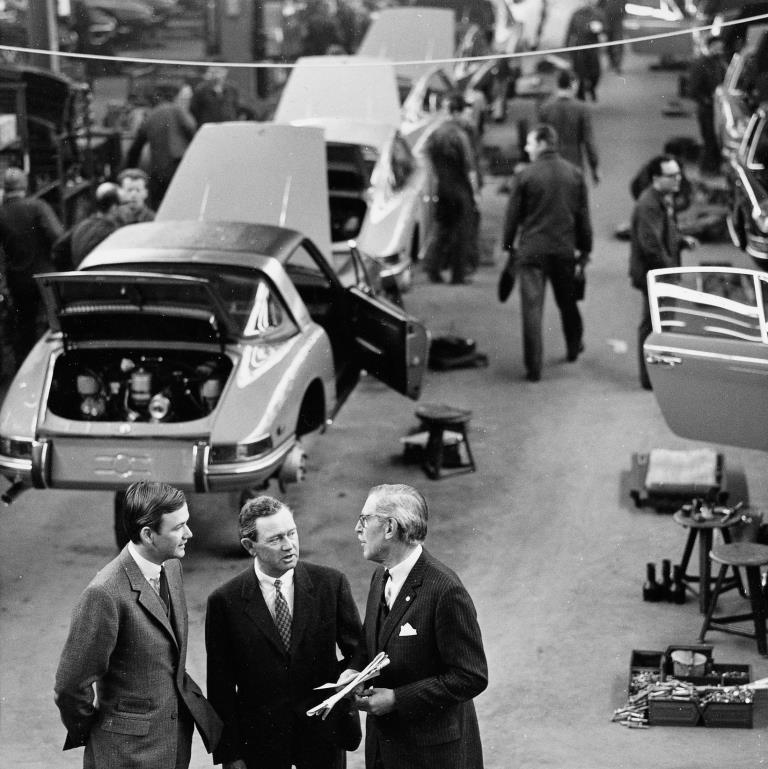 The very first Porsche – the 356 series No 1 – already features an aluminium bodyshell, an aluminium crankcase and cylinder heads.

Porsche introduces ring synchromesh technology and registers more than 100 patents. By 1968 more than one million transmissions based on this Porsche technology were built each year the world over.

Introduction of the vertical shaft (the Type 547 Fuhrmann engine), a four-cylinder boxer displacing 1.5 litres and developing 100 bhp at 6200 rpm.

550 A Spyder, first overall win in the Targa Florio.

First drop safety test in Zuffenhausen with the Porsche 904.

First emission test rig in Europe approved by the US Environmental Protection Agency for the California emission test.

Porsche 907 scores the Company’s first overall win in the 24 Hours of Daytona .

914-6 fitted as standard with magnesium rims.

Introduction of perforated brake discs in the 908/3.

Rollover and side-impact tests with the Porsche 911.

Porsche becomes the world’s first carmaker to introduce the hot-galvanised bodyshell as standard.

Development of an all-new cockpit layout for the Airbus.

Fenders made of glass-fibre-reinforced polyurethane standard on the 924 Carrera GT.

TAG turbo engine made by Porsche (assignment by the TAG Group) for Formula 1: 1.5-litre V6 turbocharged power unit, winner of the 1984, 1985 and 1986 Formula 1 World Championships.

All Porsche cars fitted as standard with activated carbon filter.

Manually controlled four-wheel drive in the Porsche 953 (based on the 911), first overall win in the Paris-Dakar Rally.

Four-valve technology standard on the 928 S with catalytic converter.

Marine engine for racing boats, 8-cylinder bi-turbo engine (based on the 928), max output 700 bhp plus.

Ceramic portliners in the 944 Turbo.

ABS standard in the Porsche 928 S.

Opening of the Weissach wind tunnel with slotted walls and boundary layer extraction.

911 Carrera with noise encapsulation in Switzerland and Australia.

Catalytic converter standard in all model series (except 911 Turbo).

Driver and front passenger airbags standard in all US models.

Multi-link rear axle in lightweight construction with subframe in 911 Carrera.

Introduction of the mid-engined Boxster with electrically operated soft roof open/closing in 12 seconds and the largest luggage compartment of all roadsters in the market. High standard of safety.

Presentation and production start of the all-new 911 Carrera with water-cooled six-cylinder boxer engine at the rear. Consistent lightweight construction.

Presentation of the 911 Cabriolet, sidebags with 30 litres volume on each side fitted as standard. One of the safest convertibles in the world. 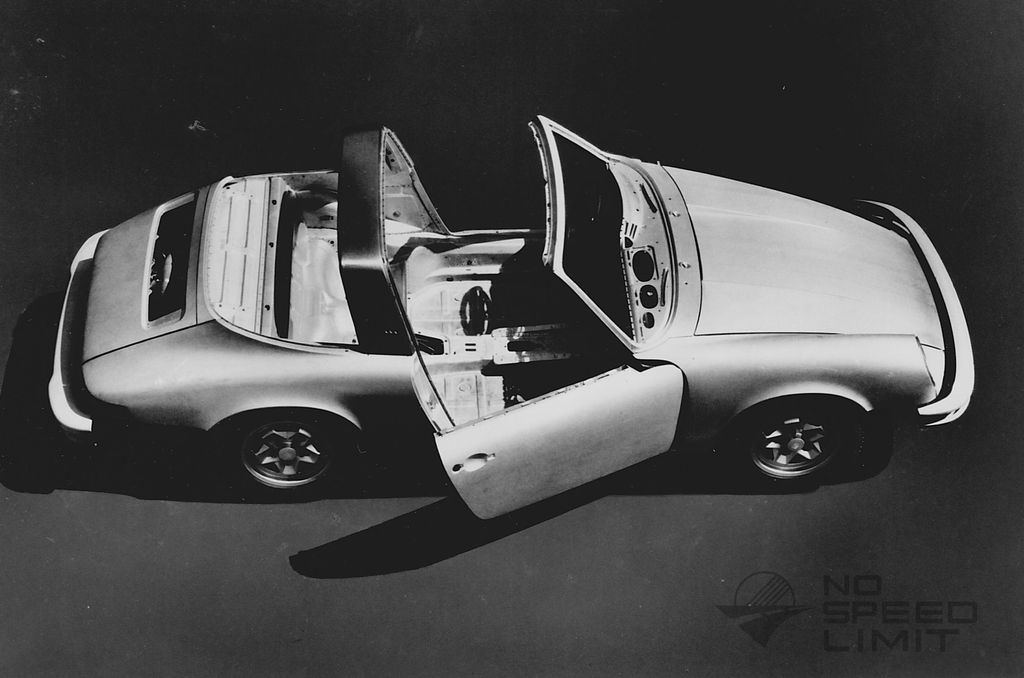 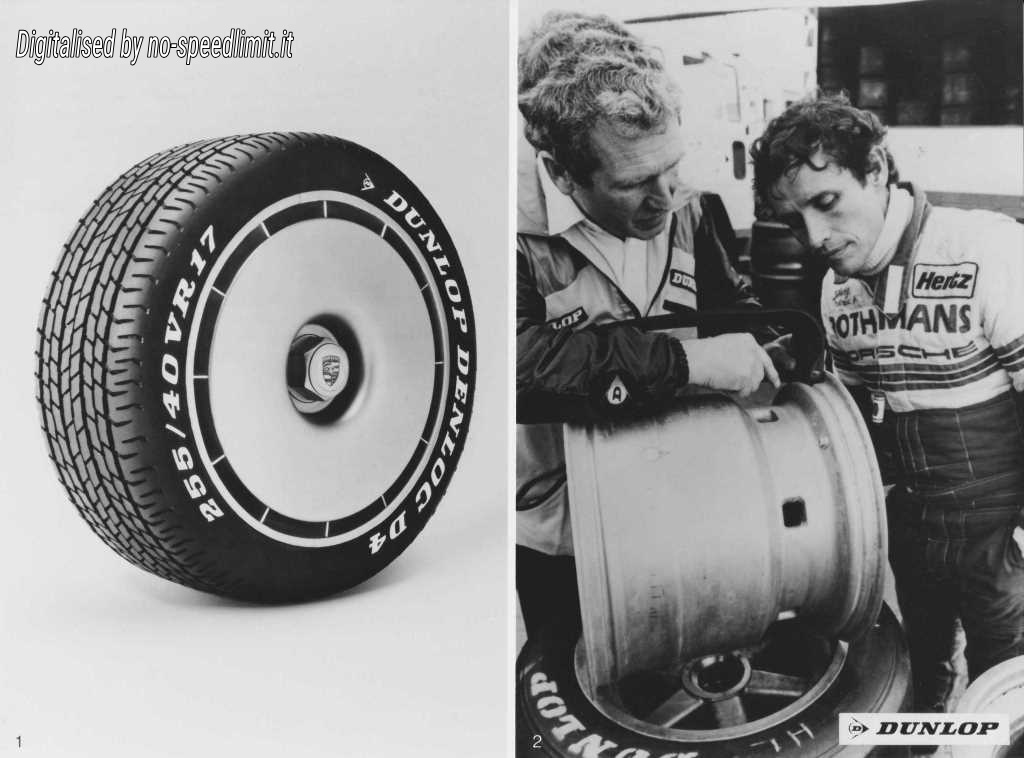