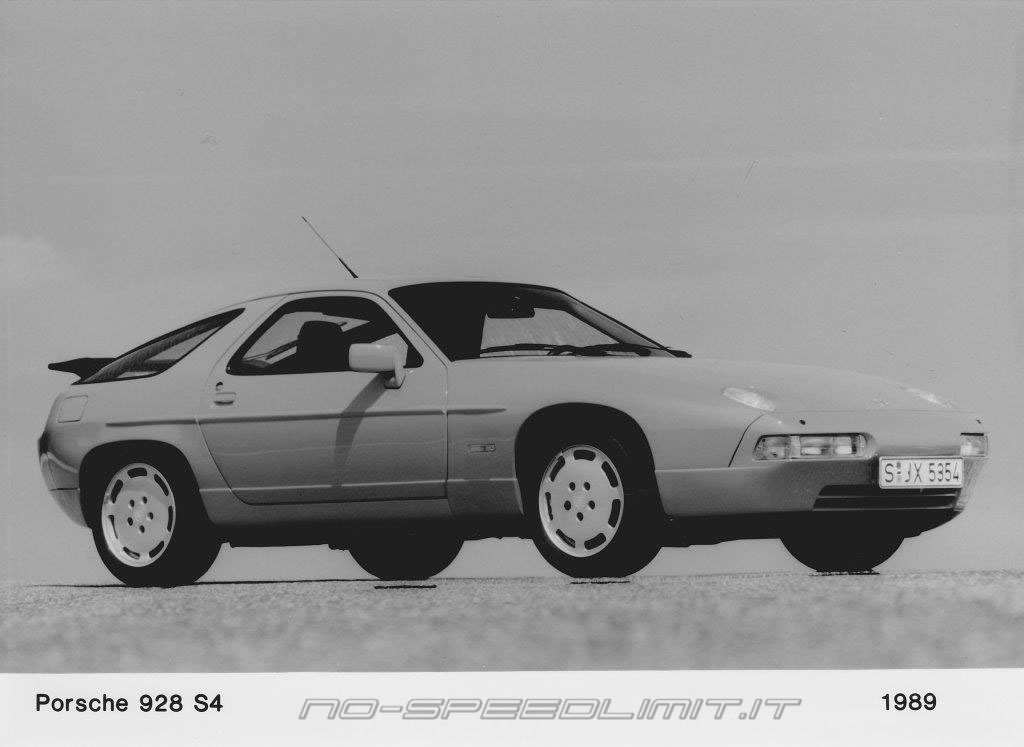 For the first time, a standard car is equipped with a tire pressure monitoring system that informs the driver of irregularities in one of his tires at any time.

Porsche AG has developed a lot with this system in recent years can gain experience, because all Porsche factory cars in group C have been equipped with this for years. Moreover, this is system also in the Porsche 959, limited to 200 units applied.

Two sensors per wheel continuously monitor the tire pressure. The sensors are tuned in such a way that they match change of temperature the corresponding change of tire pressure without immediately raising the alarm.

New at Porsche 928 S4 and used for the first time in a standard car is the instrument cluster info and diagnosis system. This system informs the driver by means of text and symbols on up to 21 different functions.

For example, if the rear light fails on the 928 S4, then The text "tail light failure" appears in a display. In addition, this information also lights up in symbol form. A also integrated on-board computer, depending on the requirements, including fuel consumption, outside temperature or the average speed.

Also fitted in the instrument cluster and in this form first used in a standard car, an "on board "diagnostic system. This system uses microprocessors for the storage of operating data and the detection of faults. The stored data can be saved by the Porsche mechanic can be called directly. An extra diagnosis device in the garage is no longer necessary.

A new and sporty tuned automatic gearbox and a modified central door lock also to the improvements made in the 1989 model year. The Porsche 928 54 is standard from model year 1989 secured by an alarm system, which by closing the doors are operated automatically. Light-emitting diodes in the locking pins indicate that the installation is in company. 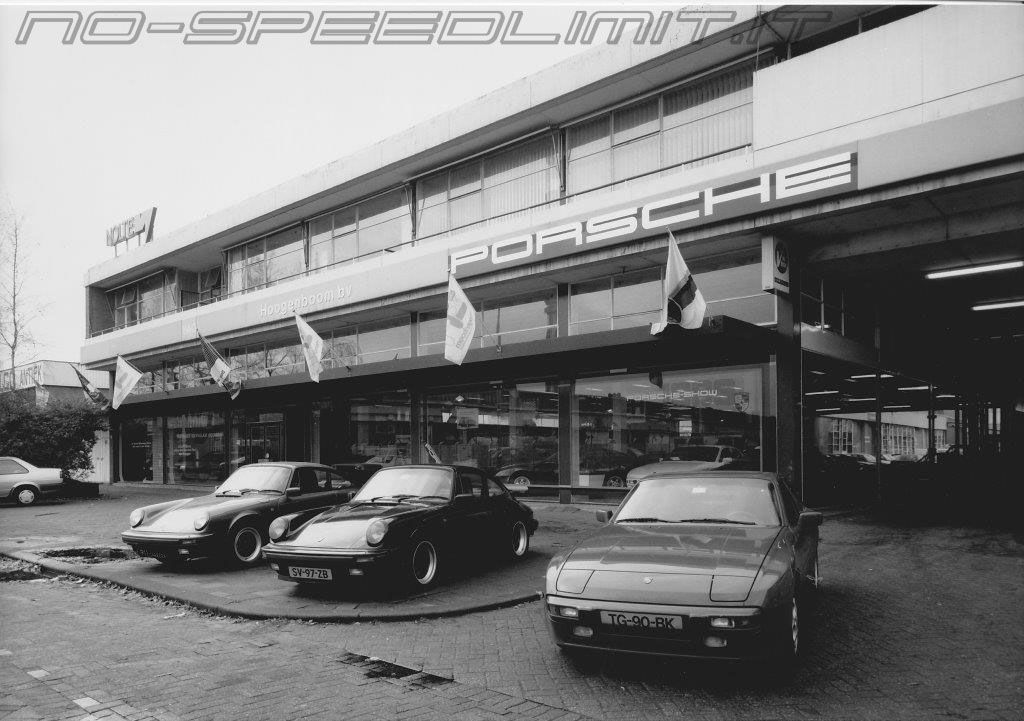