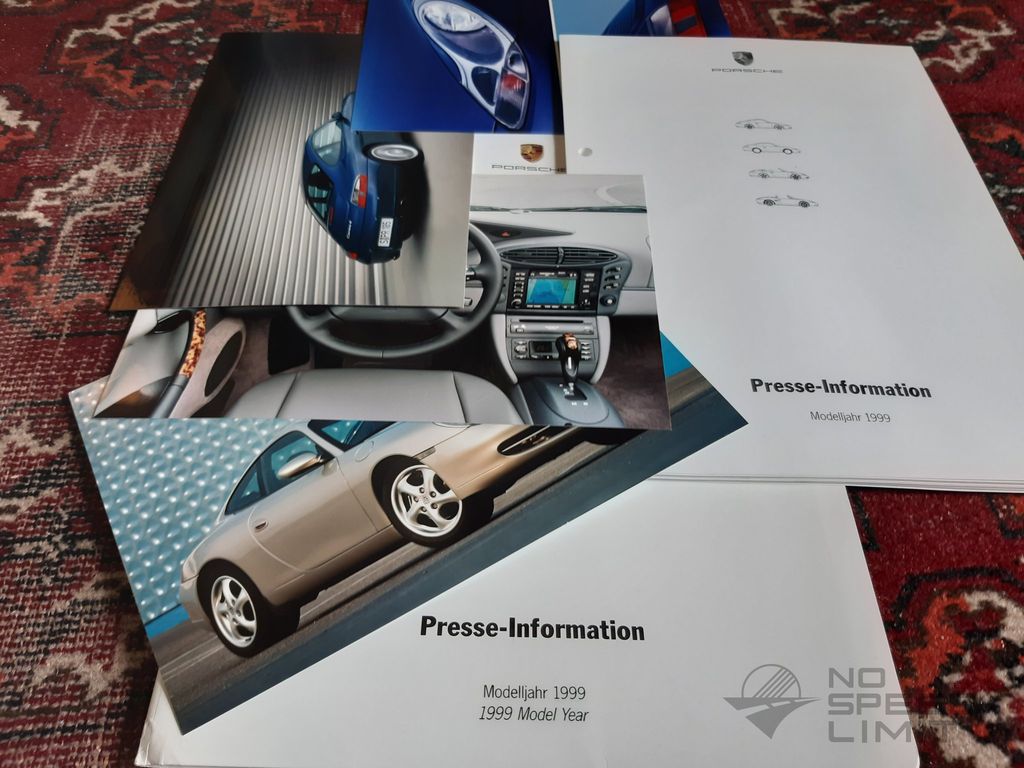 Three 911 variants and the Boxster

New to the range for the 1999 model year is the 911 Carrera 4, which continues the tradition of all-wheel drive 911 models that began with the Porsche 959. Production begins in October 1998. Right from the start, the Carrera 4 is available as a coupé and a convertible with a six-speed manual transmission and with the five-speed Tiptronic S. The permanent all-wheel drive with variable power distribution to the front axle takes place via a viscous coupling.

The Carrera 4 also underlines its particularly high technical standards with the Porsche Stability Management (PSM) used here for the first time. The already existing systems of longitudinal dynamics control such as anti-lock braking system, traction control and automatic brake differential are expanded by a transverse dynamics control. Through targeted brake intervention and driver-independent influencing of the engine output, driving stability in the curve can also be controlled. The tried and tested water-cooled boxer engine with 300 hp (221 kW) is used as the engine. The most noticeable change to the engine is a so-called electronic accelerator pedal. This high-quality technology has the additional advantages of better engine response, low pollutant emissions and lower fuel consumption.

The coupé, which celebrated its premiere at the IAA 1997, has a water-cooled six-cylinder boxer engine behind the rear axle, 3.4 liters displacement, 300 hp (221 kW) at 6,800 rpm, maximum torque 350 Newton meters at 4,600 rpm , Six-speed gearbox or optionally Tiptronic S. The body is characterized by low air resistance (cx = 0.30), minimal buoyancy, spacious interior and an easily usable trunk. Wheel suspensions with elastokinematic toe-in correction guarantee safe driving characteristics. With an unladen weight of 1,320 kilograms, the Porsche 911 is one of the lightest vehicles in its class. From now on, the standard safety equipment also includes the front side airbags on the Coupé. The Porsche Communication Management (PCM) with navigation system is available as additional high-tech equipment.

In the development of the new 911, attention was also paid to the open version from the start. The Cabriolet has been expanding the 911 series since spring 1998. The 911 Coupé serves as the technical basis for the Porsche 911 Carrera Cabriolet; Engine, power transmission and chassis are identical. Therefore, the body is particularly torsion-resistant. The convertible top has an electro-hydraulic actuation that enables fully automatic opening and closing with a button within 20 seconds. The standard equipment of the convertible corresponds to all essential parts of the coupé. In addition, the scope of delivery of the convertible includes a hard top made of aluminum, which is easy to handle by two people due to its low weight of 33 kg. The curb weight of the convertible is 1,395 kg and is 75 kg more than that of the coupé.

The mid-engine roadster has been in the range since 1996. Its water-cooled six-cylinder boxer engine is located in front of the rear axle. The data: 2.5 liter displacement, 204 hp (150 kW) at 6,200 rpm, maximum torque 245 Newton meters at 4,500 rpm. Power is transmitted to the rear wheels via the five-speed gearbox or the Tiptronic S five-speed automatic transmission. Three upgrade packages, "Classic" (new to the range), "Trend" and "Sport Design", offer the option of more individual design. A hardtop made of aluminum is available as an extra There are also high-quality optional extras such as the Carrera including PCM. 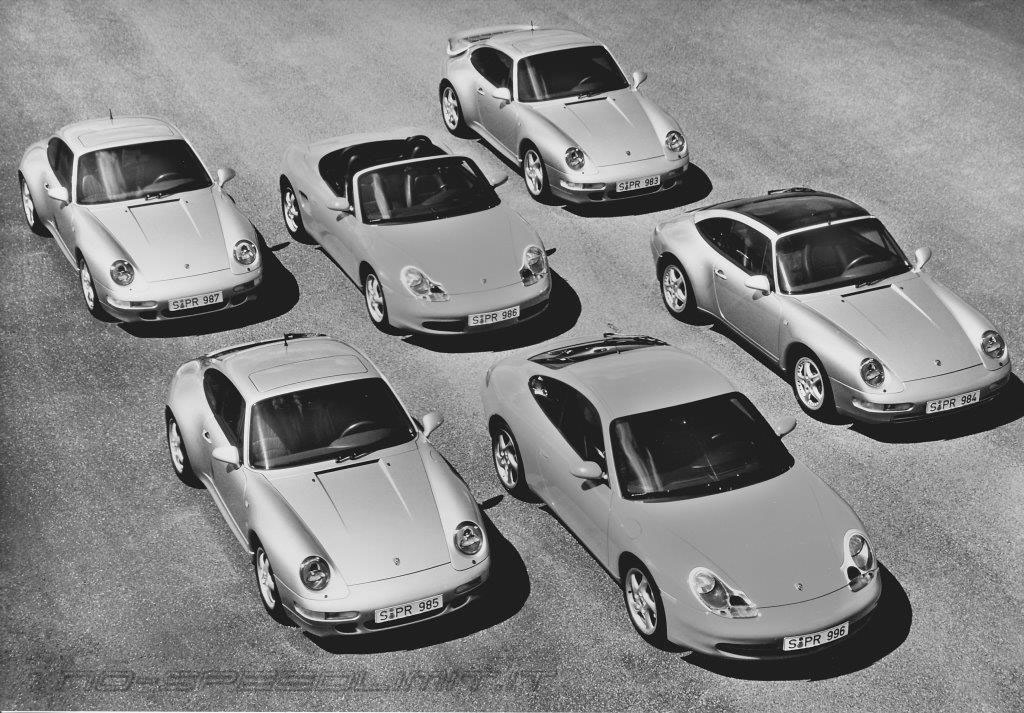 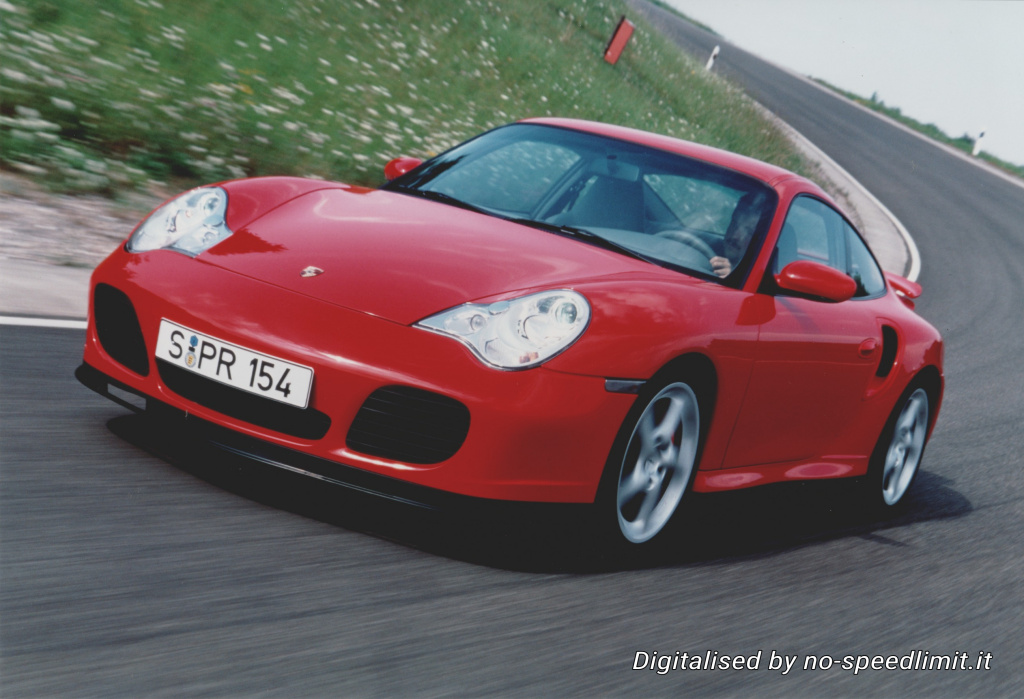