The Porsche Boxster (986) presented in mid-September 1996 and available as MY 1997, sets new benchmarks in terms of sports car manufacture. The long-awaited mid-engine roadster is received with enthusiasm by media, dealers, importers and customers alike. Even before it is unveiled, over 10,000 “blind” orders are received for the two-seater from around the world. 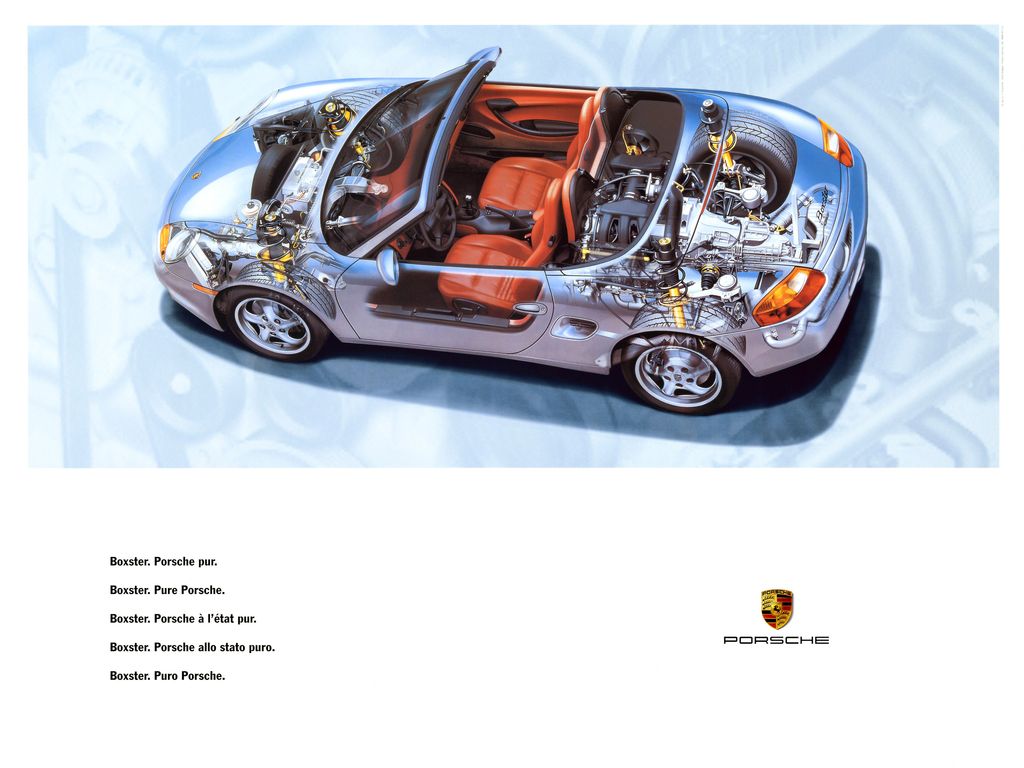 The model range is also expanded to include the Porsche 911 Carrera S (993), fitted with a wide turbo body. 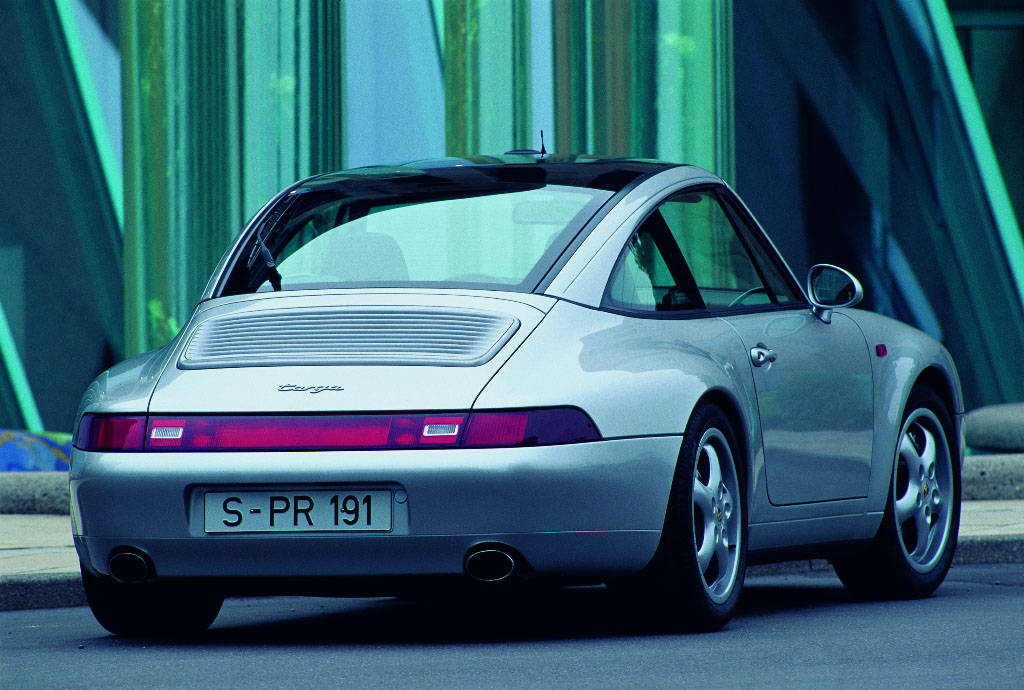 In summer 1997, Porsche AG embarks on a joint venture with the Harley-Davidson Motor Company. The two companies agree to manufacture engines jointly in Milwaukee, USA. This is the culmination of a partnership established between Porsche and the motorcycle manufacturer in 1969. The highlight of this cooperation is the “Revolution” engine type developed by Porsche for series production, which is used from 2002 onwards in the Harley-Davidson “V-Rod”. 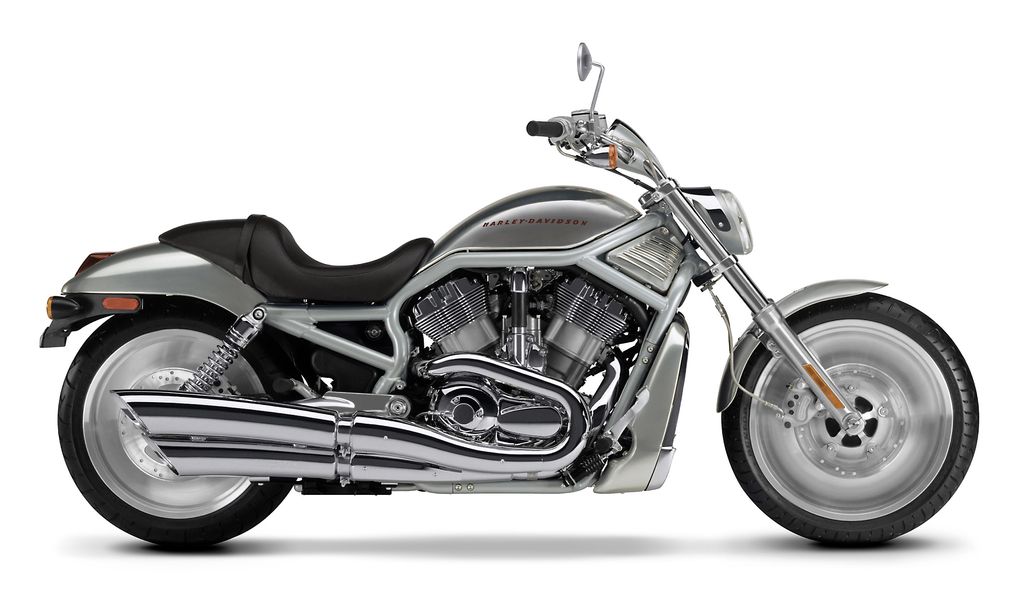 In September, one year after the successful market launch of the Porsche Boxster, the new 911 Carrera (996) is unveiled at the Frankfurt IAA under the slogan “Evolution 911”. As a completely new development, the new generation of sports cars is powered by a water-cooled four-valve, six-cylinder flat engine for the first time. The design interprets the classical lines of the 911 in an innovative manner and is notable for its low drag coefficient of 0.30. 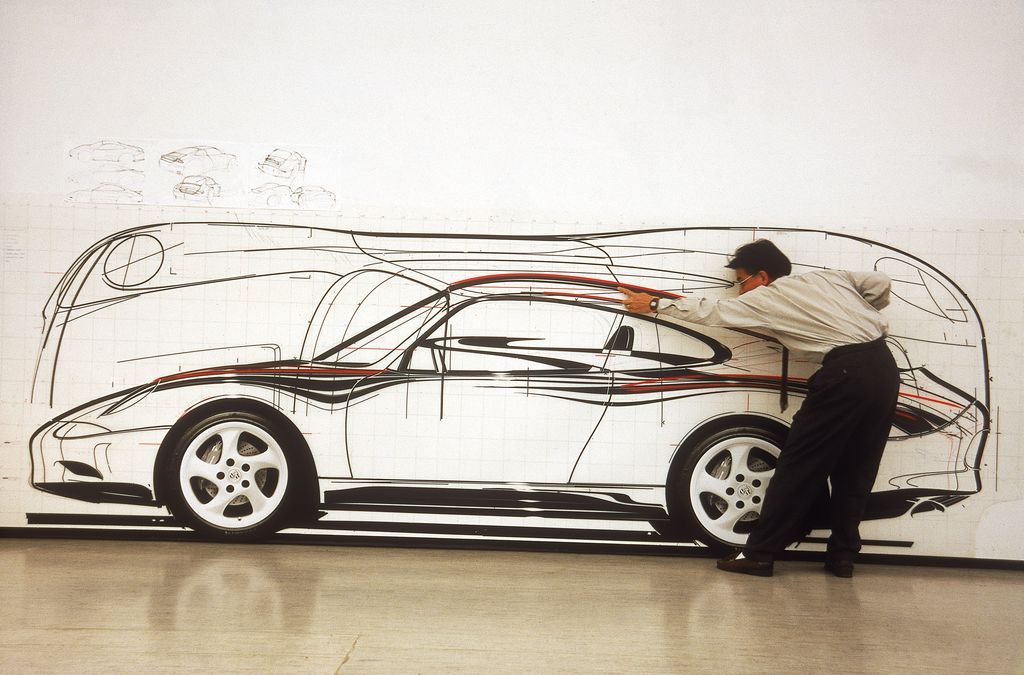 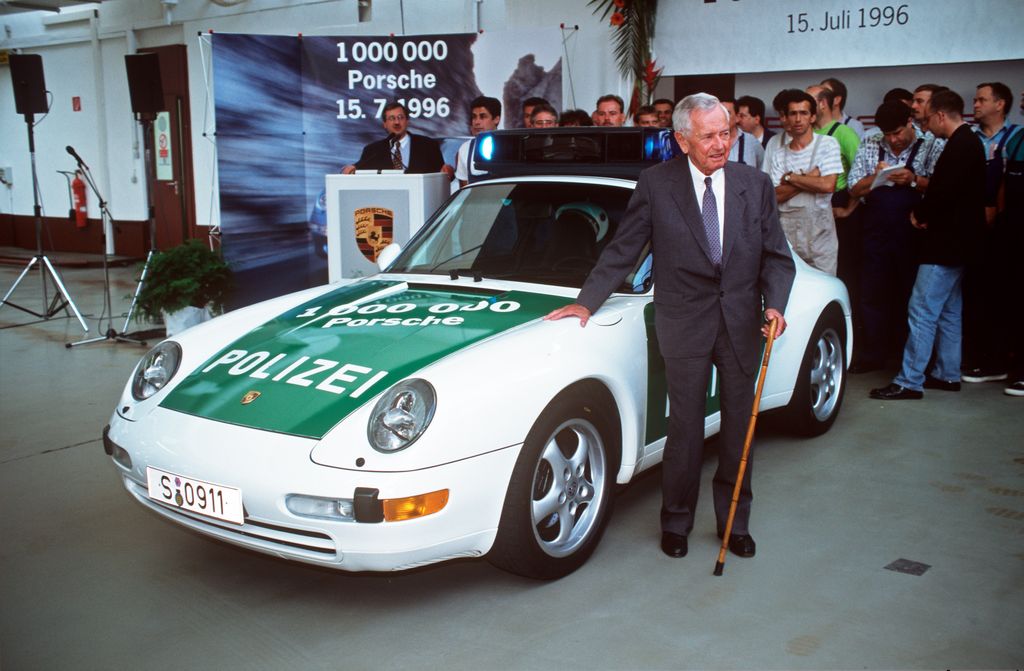 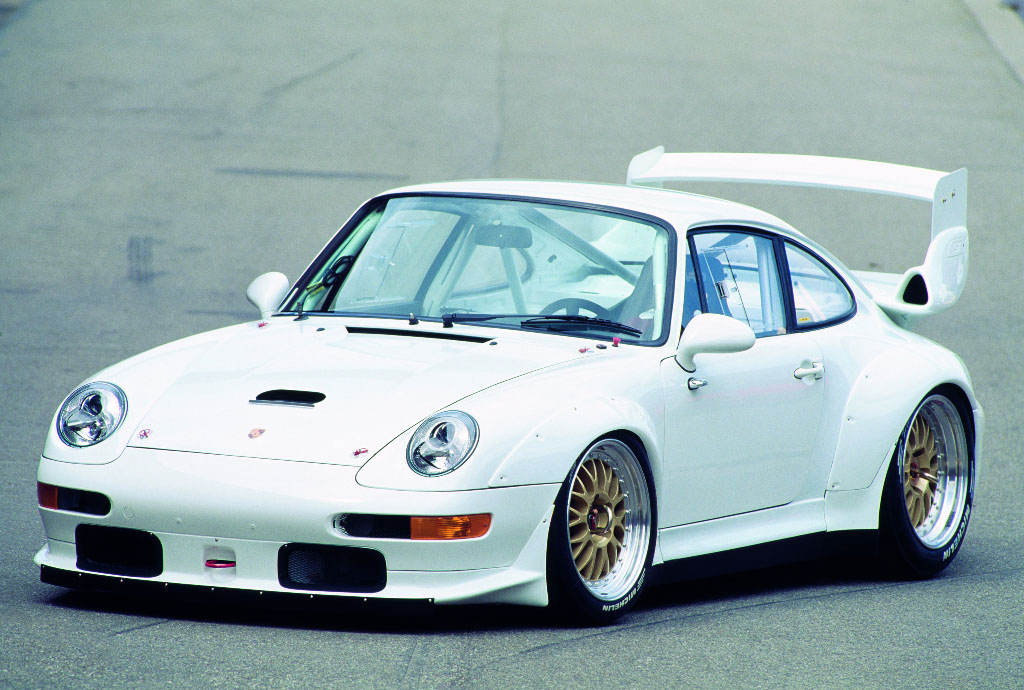