The 911 SC Cabriolet MY 1983, presented at the Geneva Motor Show in March 1982, represents a milestone in the history of Porsche models. The open-top sports car is characterised by a redesigned cabriolet roof featuring three bows. In addition to ensuring dimensional stability at high speeds, the sheet-metal profiles integrated into the fabric hood also ensure low noise levels and provide excellent roll-over protection. 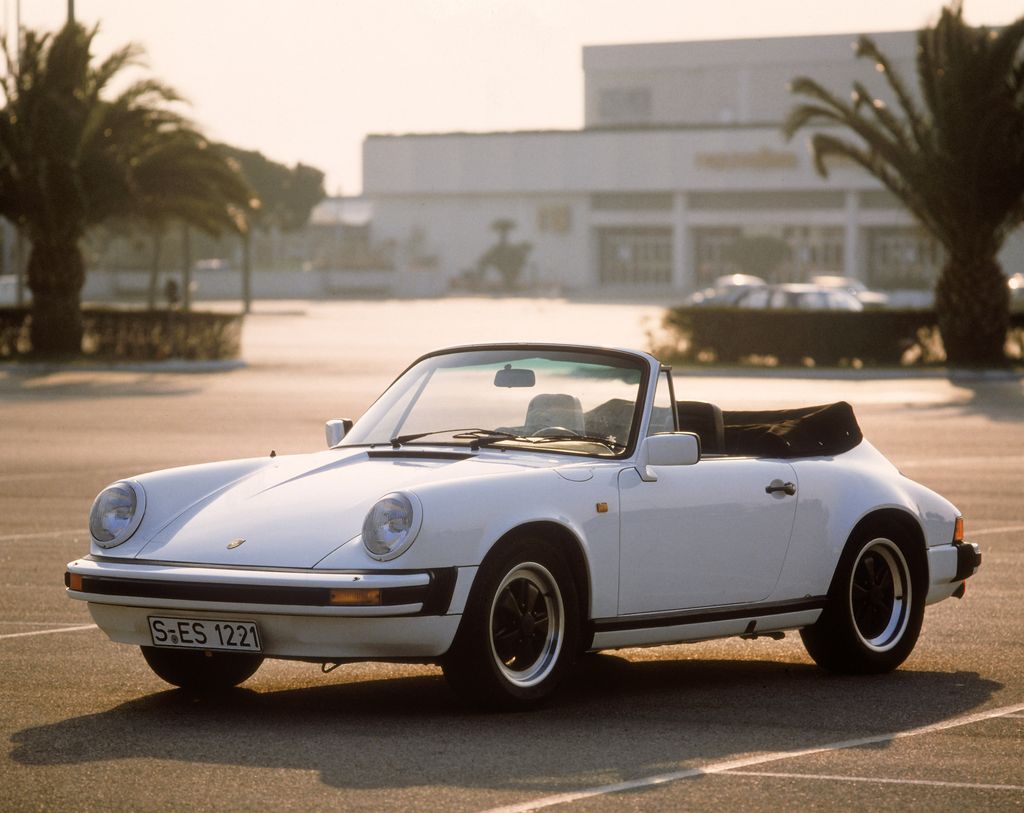 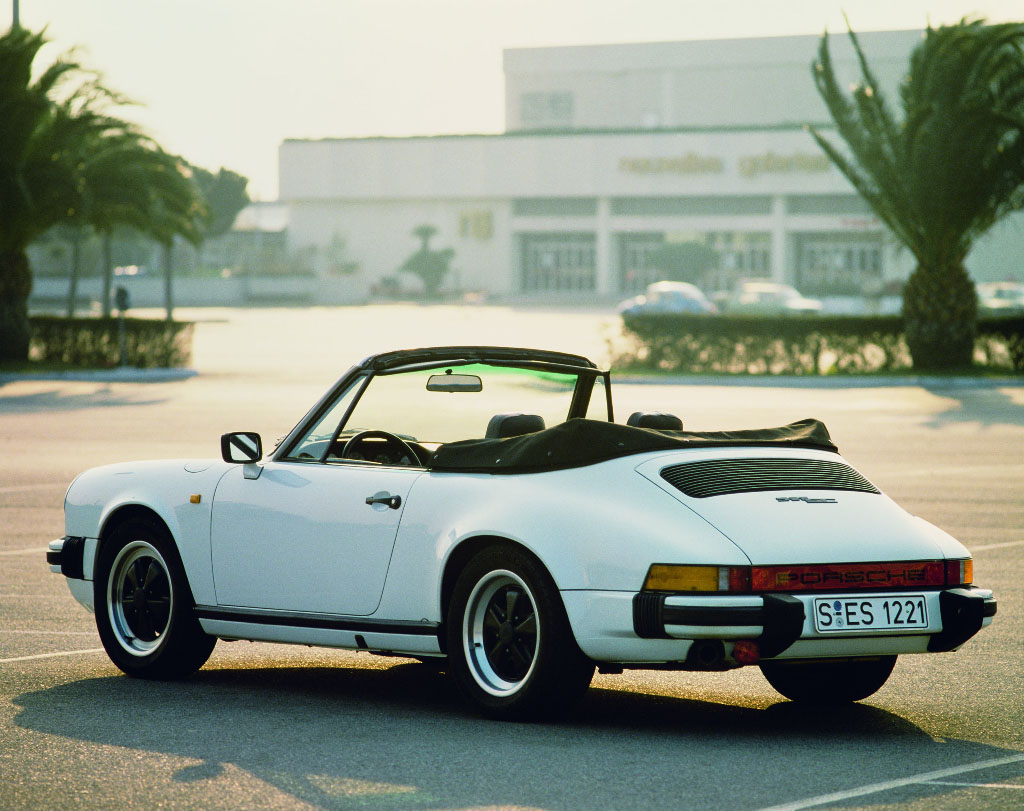 The “TAG Turbo engine”, developed on behalf of the UK McLaren International team and funded by the Saudi Arabian businessman Mansour Ojjeh, débuts in summer 1983 in the McLaren MP4 Formula 1 racing car. Designed as a turbocharged 1.5-litre six-cylinder V engine under the leadership of Hans Mezger, this light, compact engine generates an output of up to 1,000 hp. With a total of 25 Grand Prix victories and three World Championship titles, the “TAG Turbo made by Porsche” becomes the dominant Formula 1 engine between 1984 and 1986. 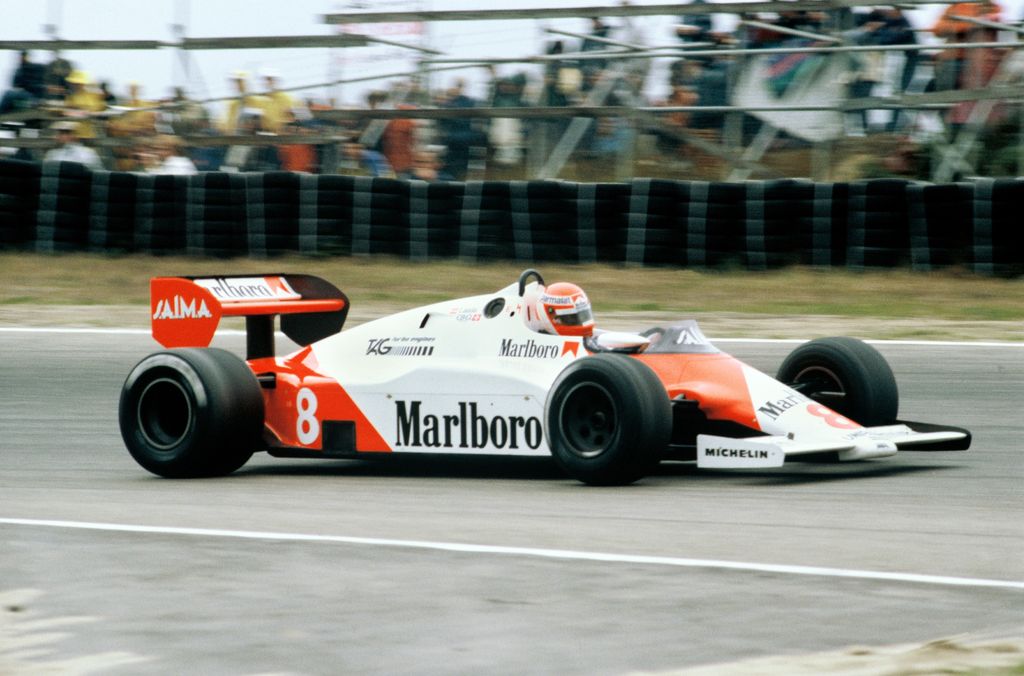 At the Frankfurt IAA, together with the new MY 1984 production models, Porsche presents a very special high-performance vehicle: the “Group B” study. Designed as a competition vehicle for long-distance races, the body of the prototype is characterised by soft lines and curves which will also make an appearance in later 911 generations. The series-production version of the “Group B” study (the Porsche 959) causes a global sensation from 1985 onwards. 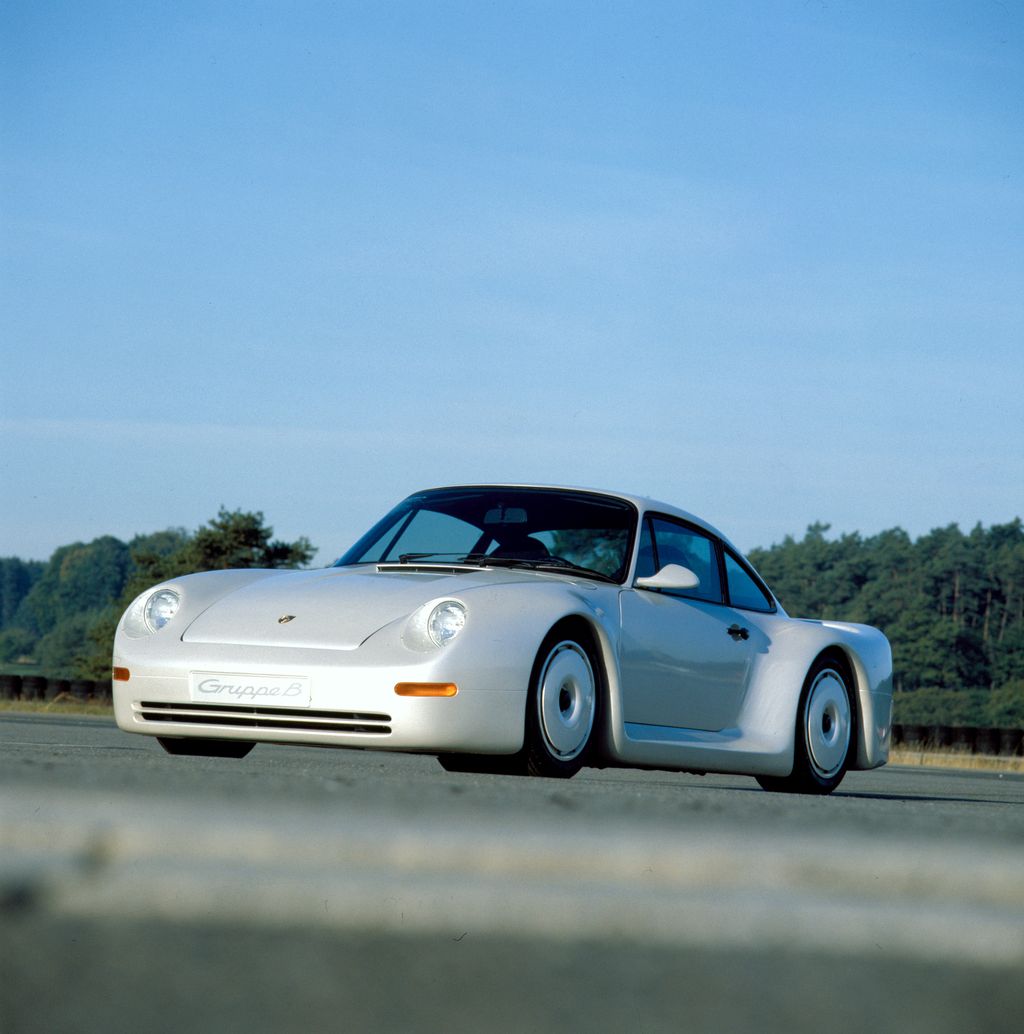 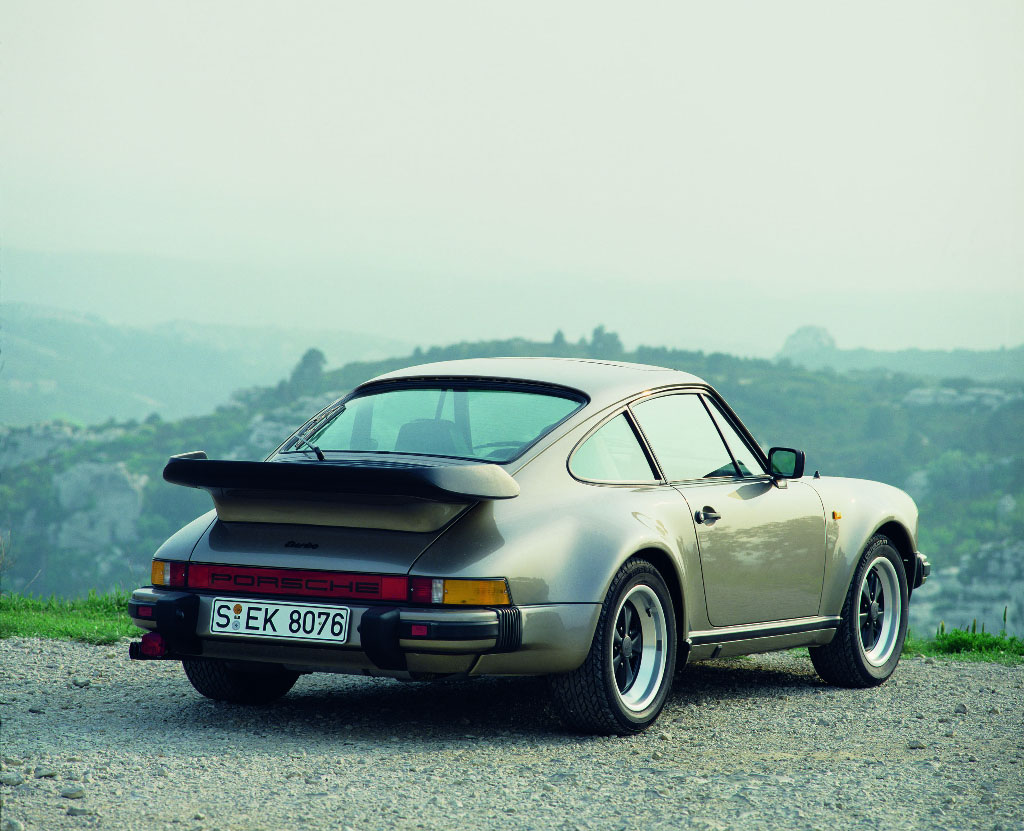 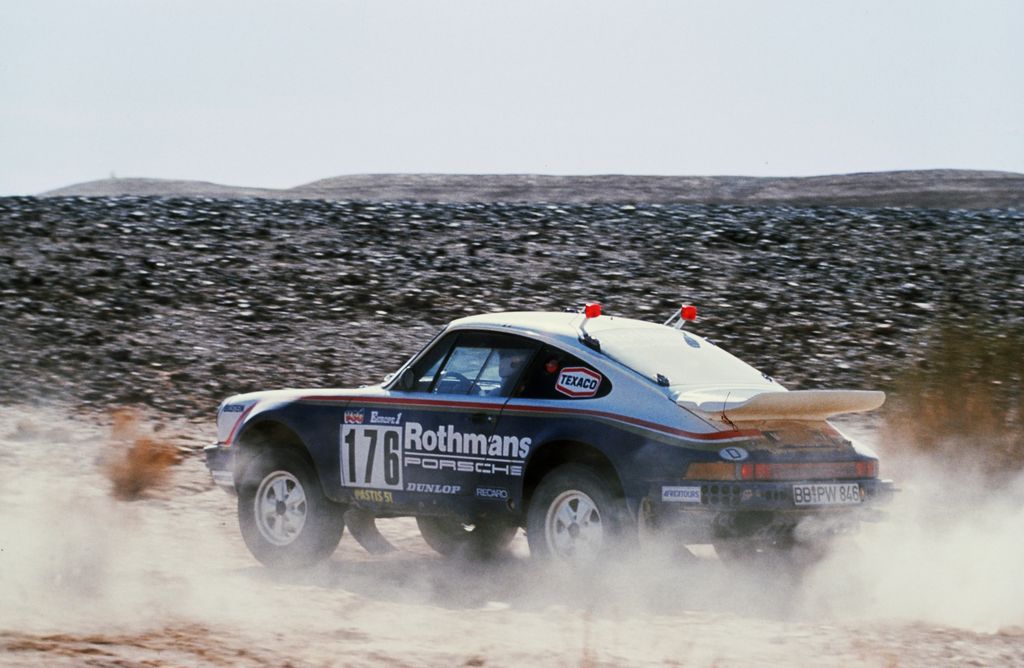