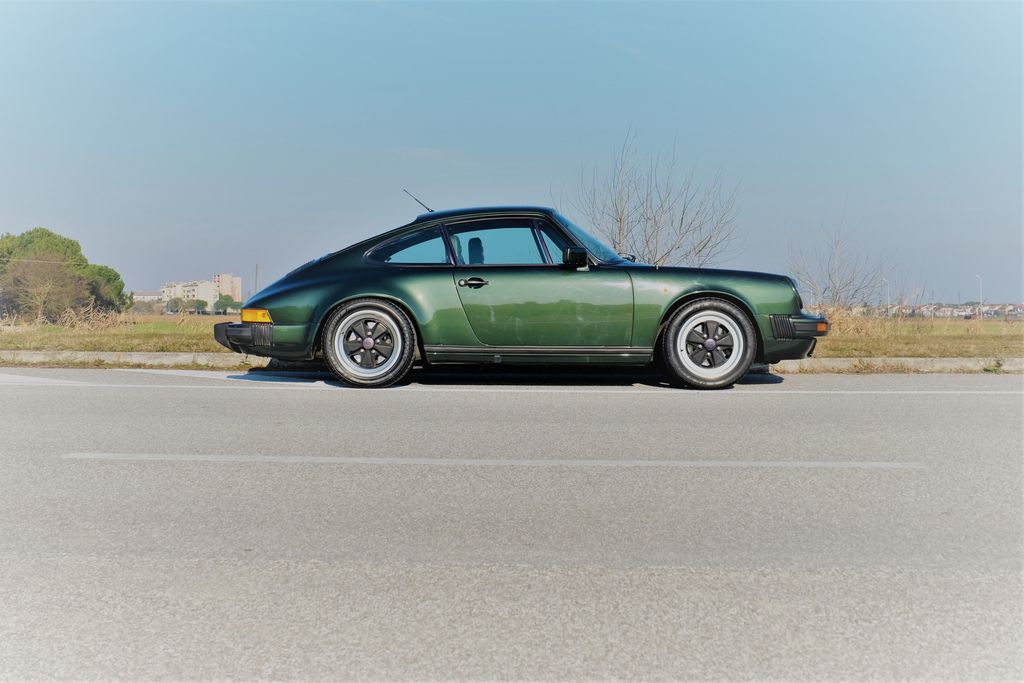 The 3.0 l engine aluminium block is the same used in the turbo 930. The fuel injection is provided by the ubiquitous K-Jetronic, which replaced progressively the legendary Bosch mechanical fuel injection feeding individual six throttle bodies which had been used in all 911 E, S, RS (and the USA 1972 T/E) models since 1969 MY. The result is a less "peaky" power delivery but much stronger torque (also thanks to the increased displacement) and much much lower fuel consumption. The "sporty", easy revving-up character of the 200 bhp boxer engine, legitimizing the preservation of the "Carrera" badge, is kept thanks to the RS-type 6-bolts crankshaftp.

Fiona was delivered new in Germany and exported to Italy in the early '90s. At that time, she enjoyed a full engine rebuild; short throw shift conversion; Bilstein suspensions; 7+8" Fuchs; additional roof aerial. Being equipped with an open-type differential, her natural playground is the long range quick tourism, such as trans european cross country, alpine pass raids, etc. She is capable of safety and comfort which were simply unbeliavable more than 40 years ago and still outstanding.

Fiona is, as its name may suggest, green. Oak Green Metallic, for the sake of precision. And its interior is on three-tone green, similar to the 930 of the Porsche museum.

May 2021: still mothballed for winter season, to be soon on the road again. Fiona enjoyed a full gearbox rebuilt in 2017 by a german specialist and some (expensive) TLC at Porsche Classic in Germany in 2019 to keep it safe and reliable for many years to come. 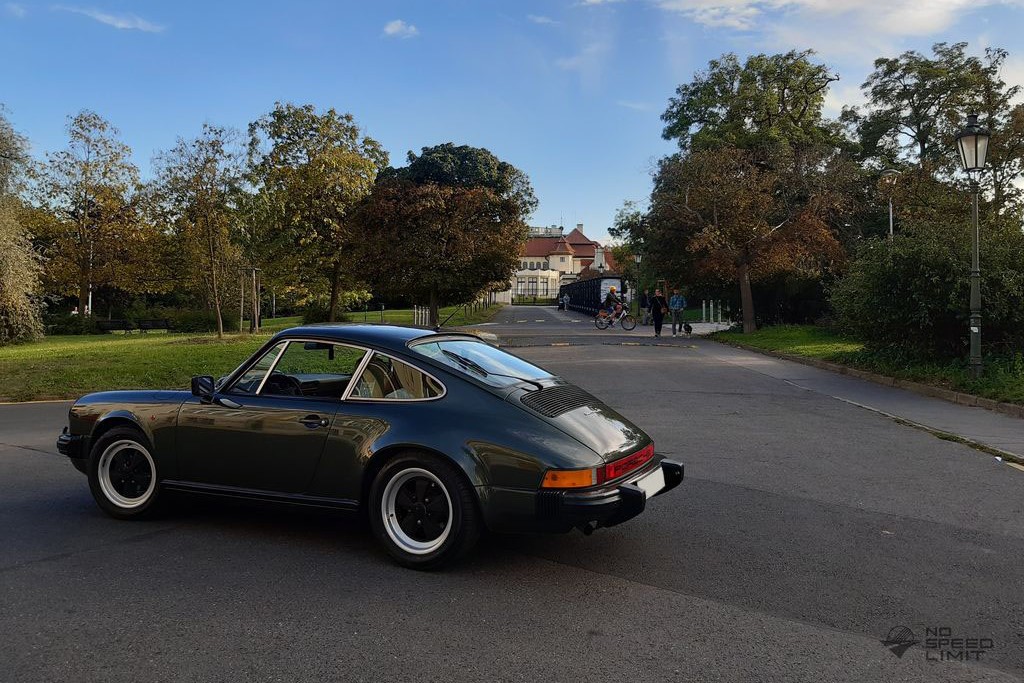 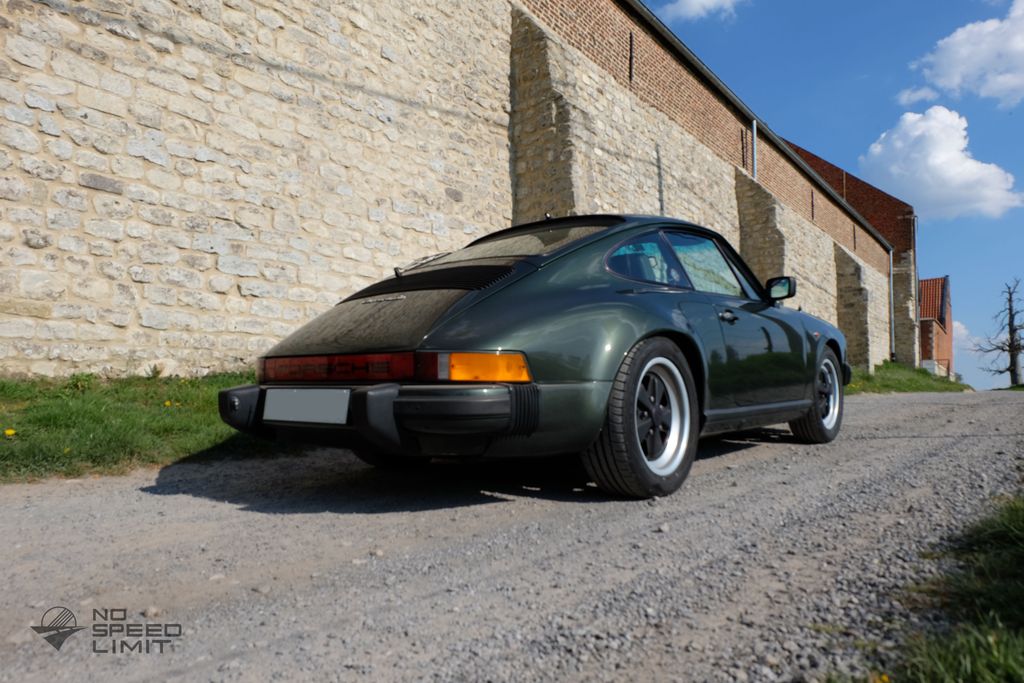 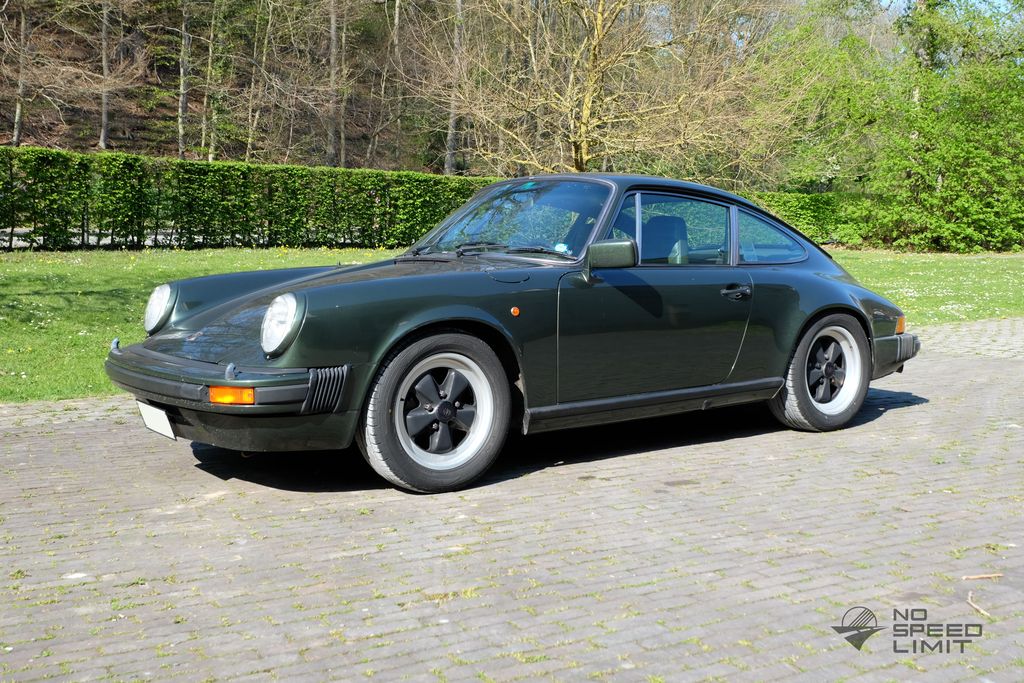 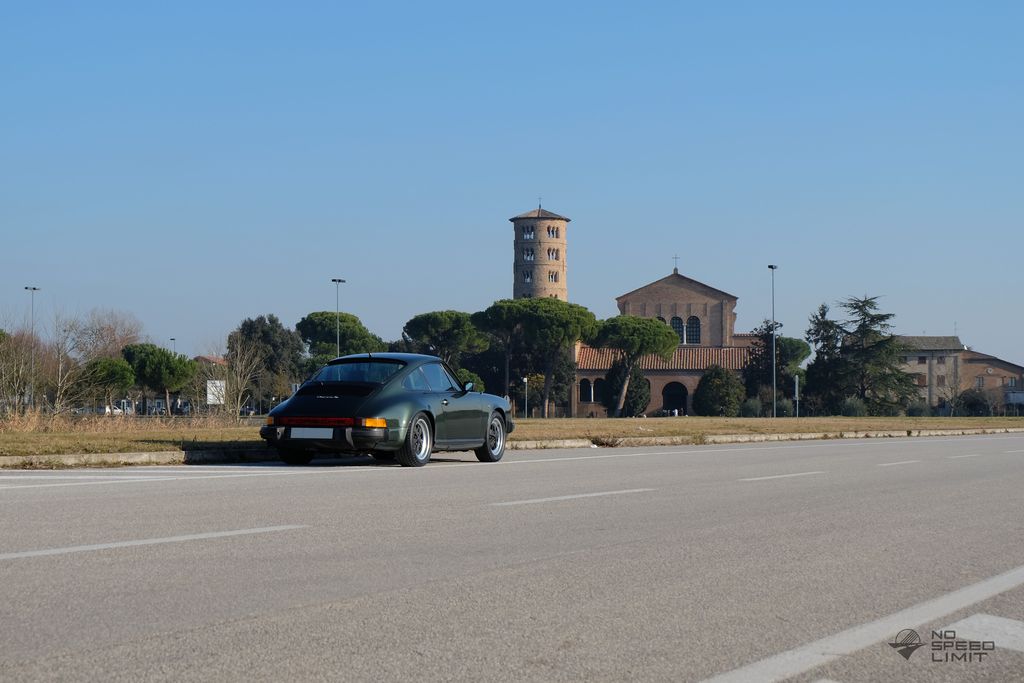 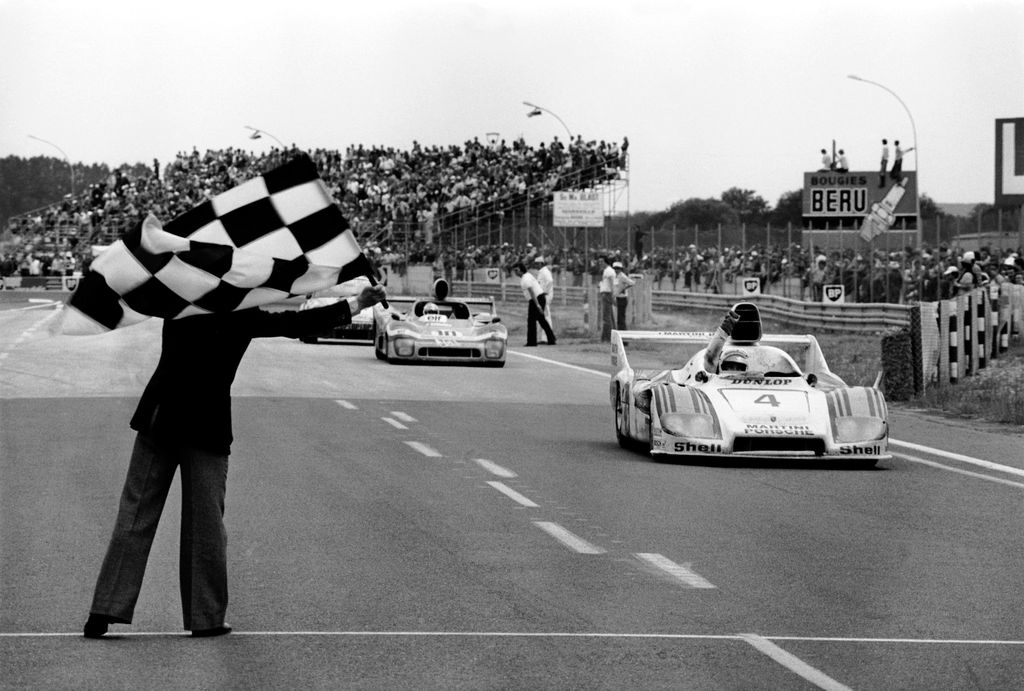 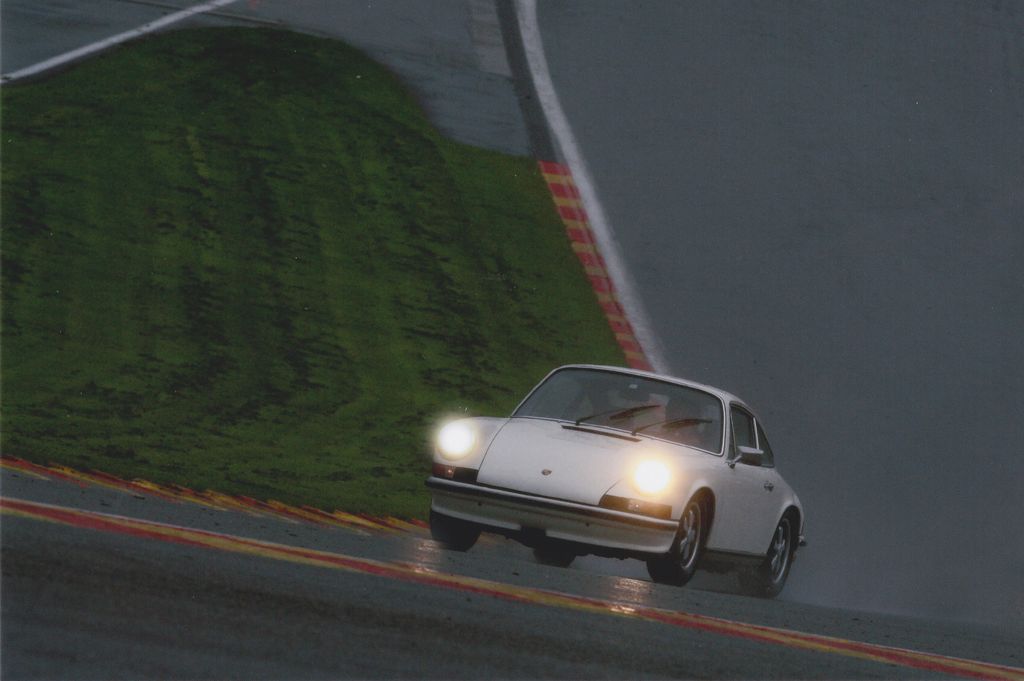 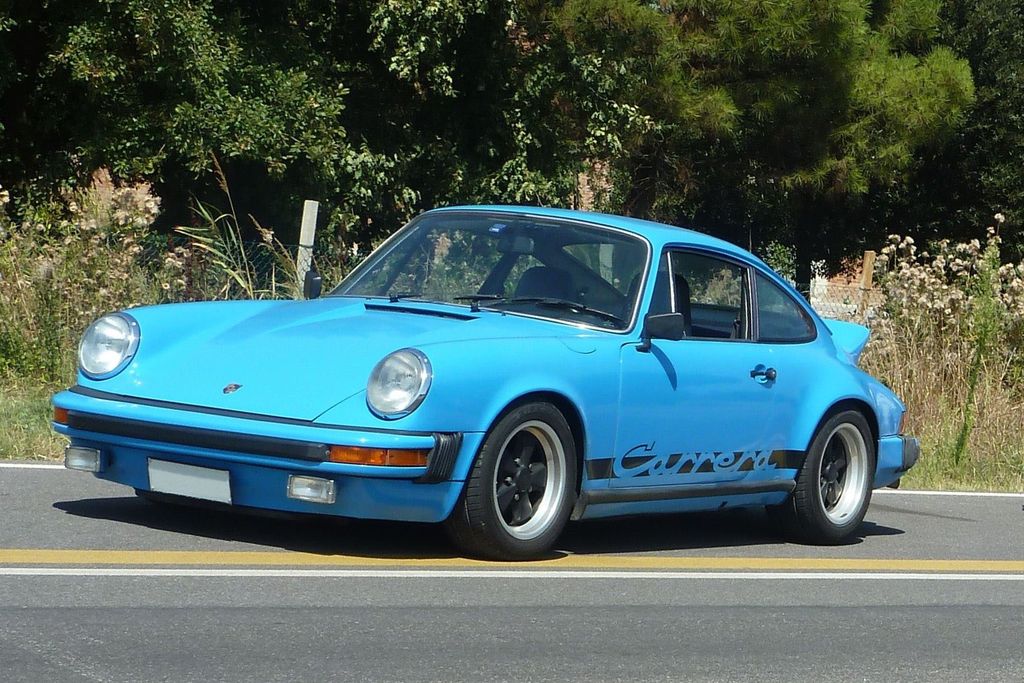 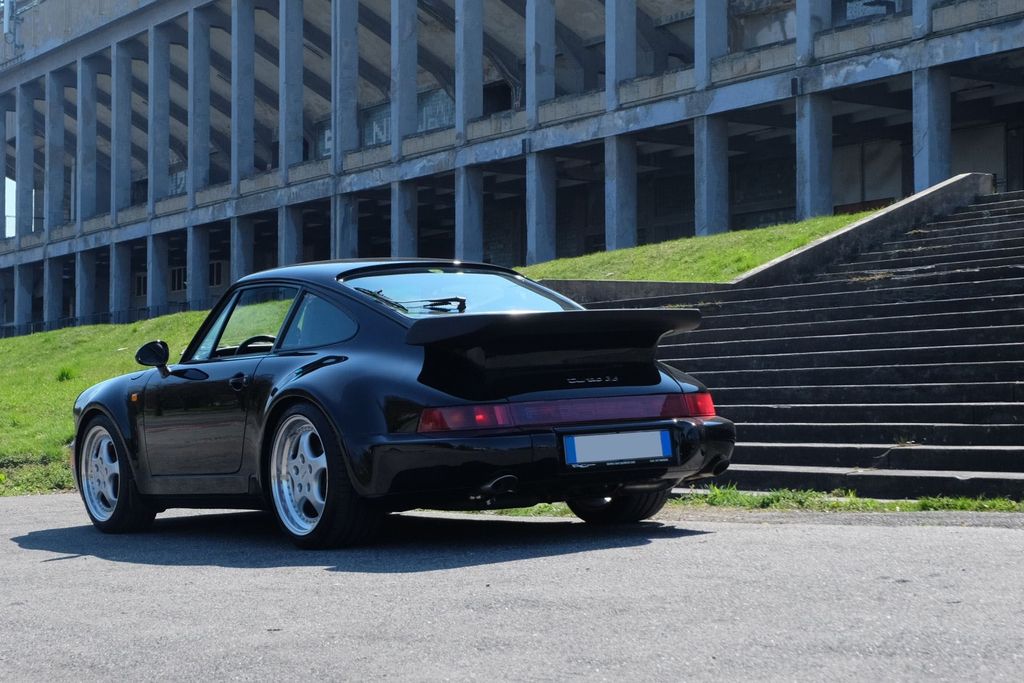