The fastest German production sports car is also one of the fastest in the world. 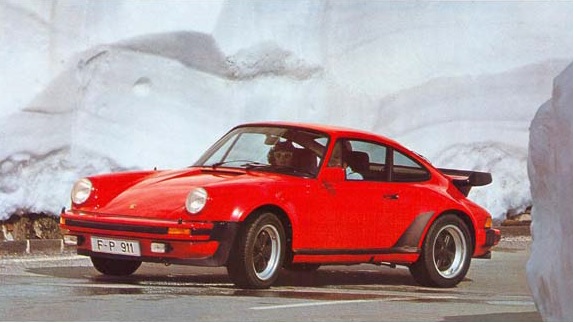 The flagship of the Porsche series production program entered the 1979 model year without any changes, because nothing could be improved on the Porsche 911 Turbo. This car is probably the only one on the world market that combines absolute suitability for everyday use with racing characteristics. Its engine, the displacement of which had already been increased from 3.0 to 3.3 liters in the previous year, has an output of 300 hp and accelerates the car from 0 to 100 km / h in just 5.4 seconds. This value already suggests the level of active safety that makes the Porsche 911 Turbo one of the most sought-after sports cars on the world market.

The Porsche 911 Turbo based on the 911 owes its existence directly to racing experience, which not only benefits the increase in performance, but also saves energy and is environmentally friendly. The energy source of the turbocharger is the otherwise useless flow of exhaust gas. It drives the turbine, which is coupled to the compressor wheel. This sucks in air via the air filter, the mixture regulator and the suction line, compresses it to 0.8 bar excess pressure and feeds it to the cylinder. The supercharging of the engine results in an even better use of energy and allows lower speeds with comparable performance 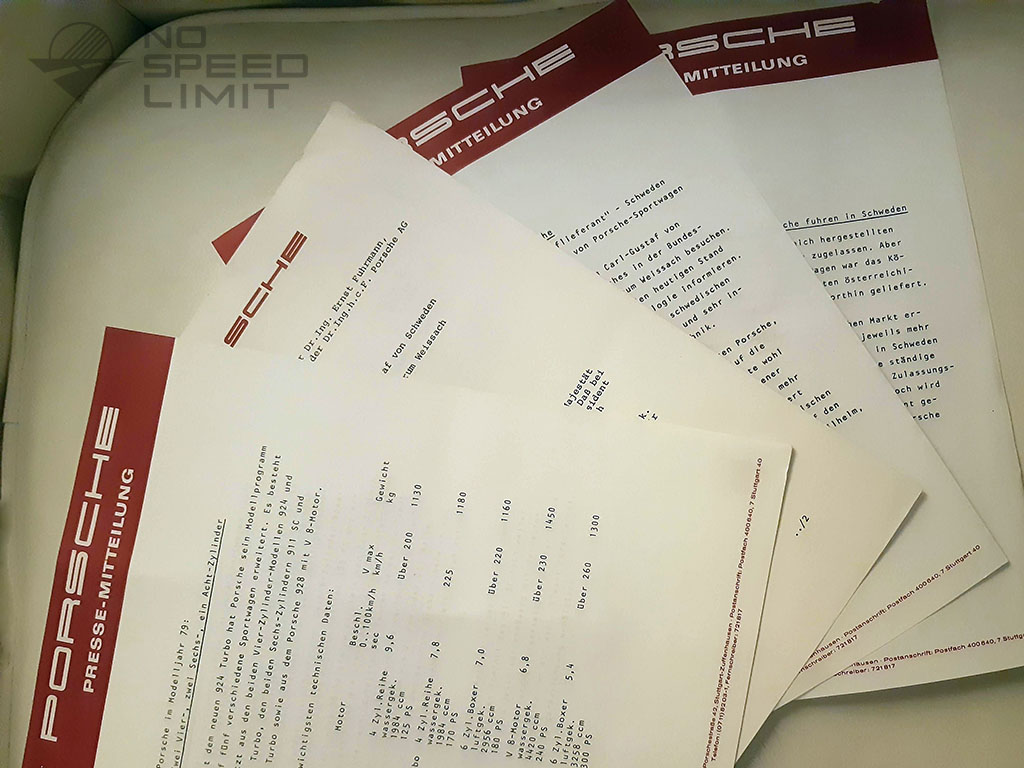 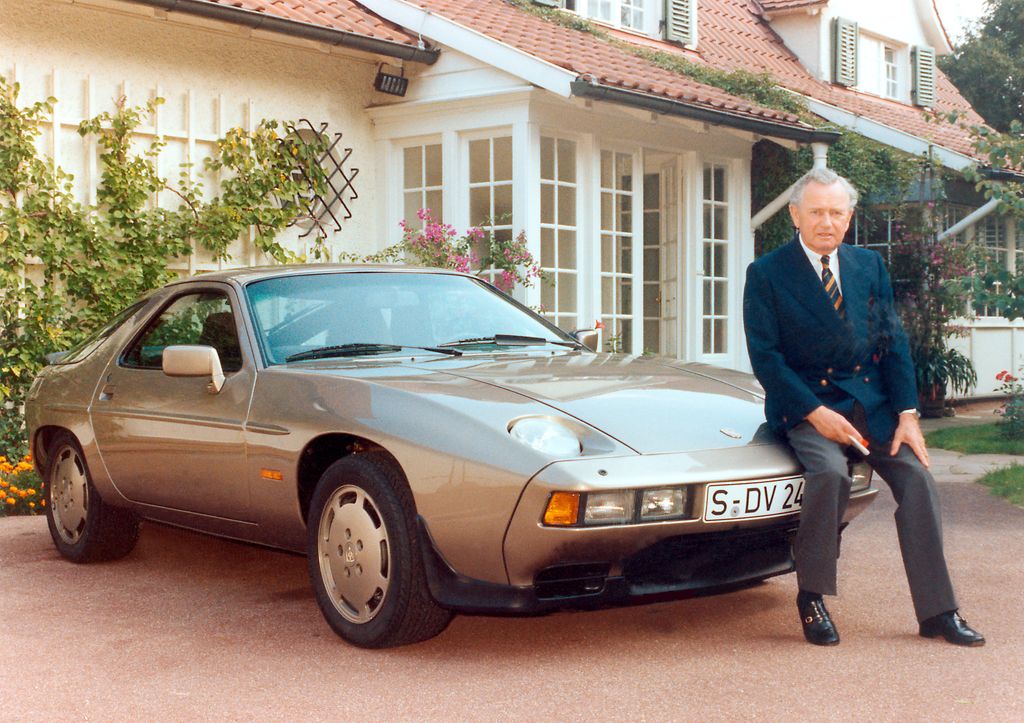