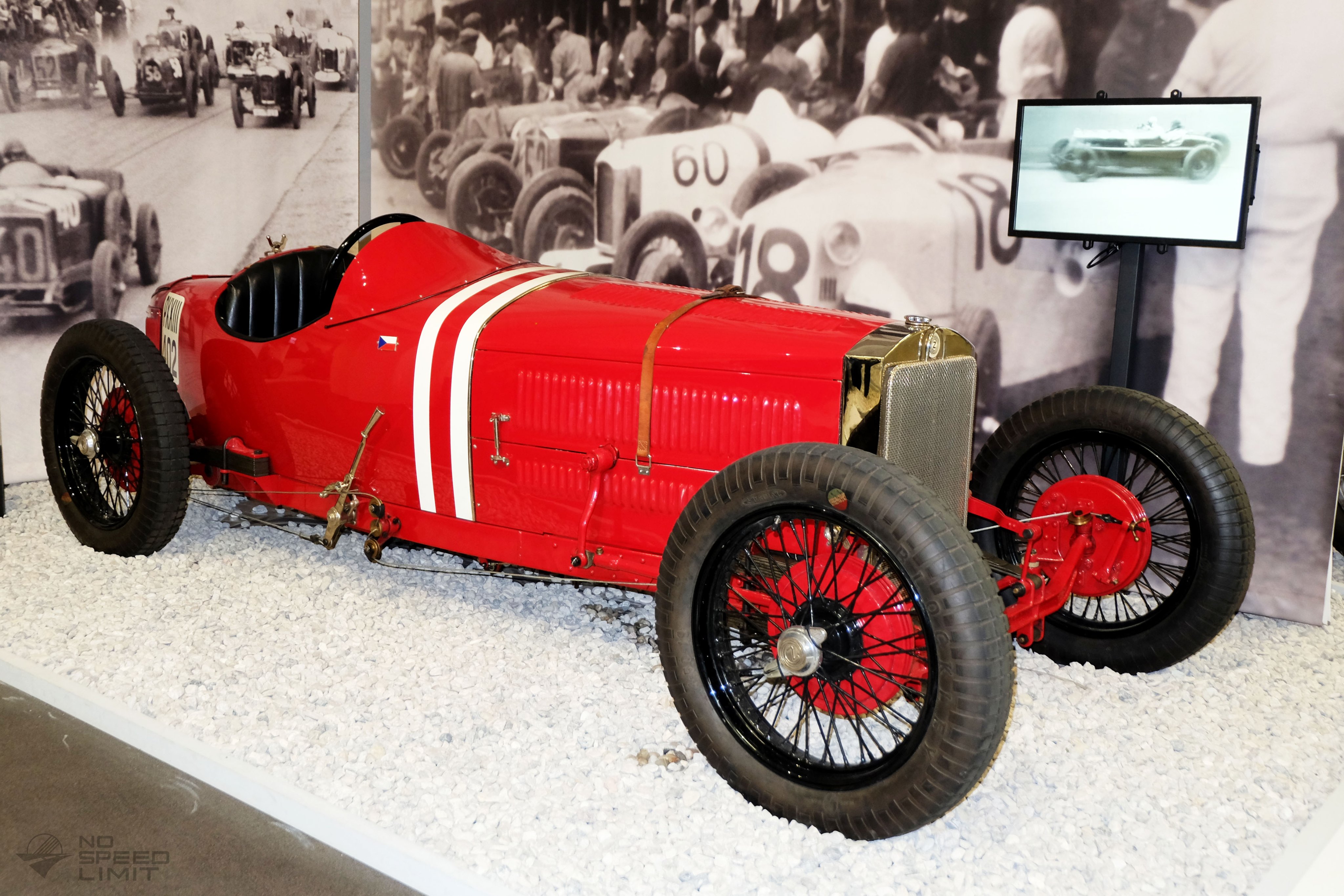 The largest number of cars of domestic production raced on the Masaryk circuit during the first Grand Prix, which took place on 28 September 1930. Alongside a 3-litre Walter Super and a 2-litre Tatra 52 in the higher category, four Wikow 7/28 and one Z-S30 made by Zbrojovka Brno were entered the lower category. None of them, however, managed to complete the race within the prescribed time limit and none were therefore classified. The fastest of them was, however, the Z-S30 with an unusual, two-stroke, supercharged, longitudinal-twin-piston two-cylinder 950 cc engine. Behind its wheel swapped Arnošt Procházka and Tunal K. Divišek and they completed the race with an average speed of 82.5 km/h. 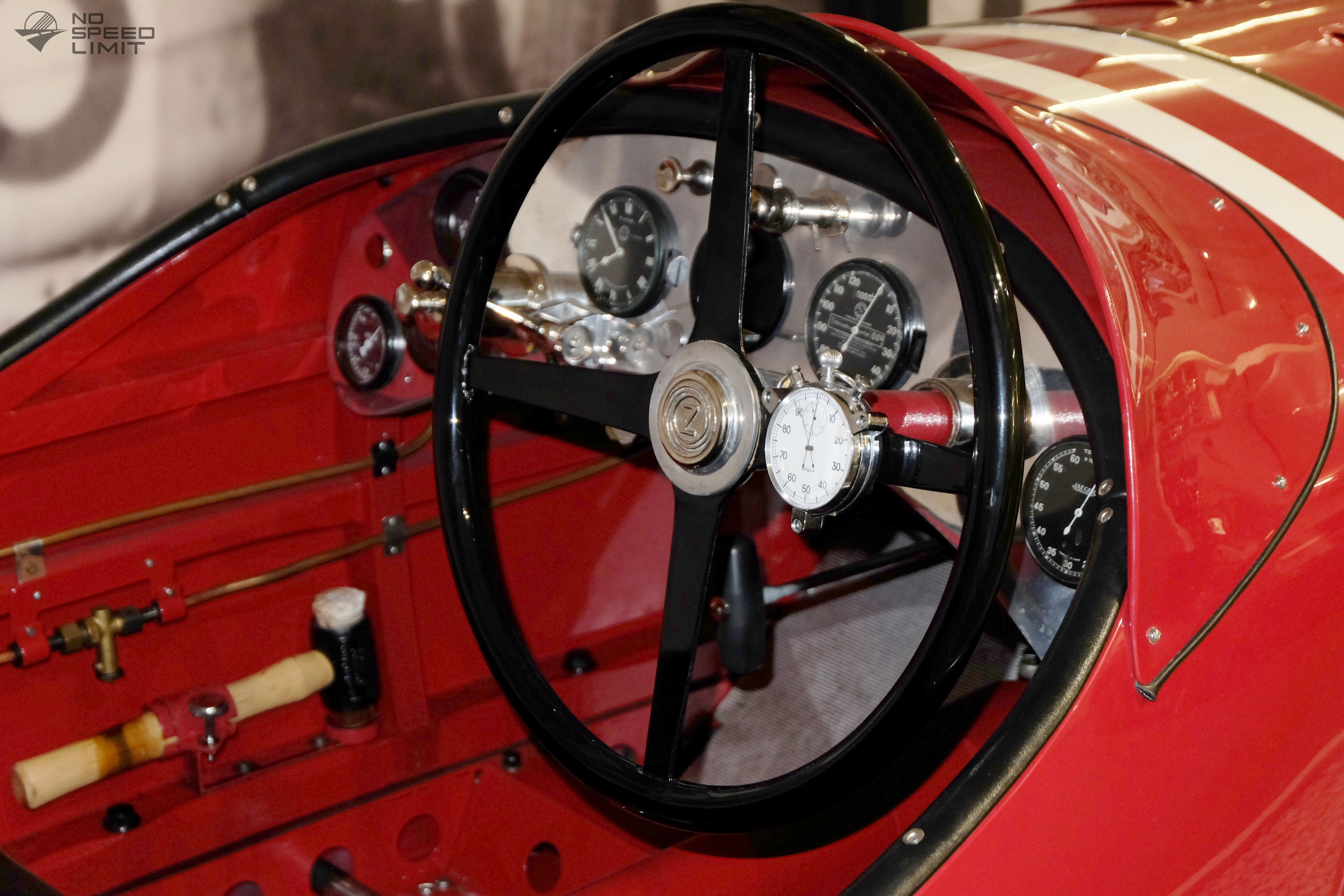 The Z-S30 was, with the use of original parts, reconstructed by Dr. Karel Jaroš, who replaced the original engine, which was unavailable, by a supercharged 1-litre two-cylinder engine that used to be used in Z-18 racing cars. Racing car with a water-cooled supercharged two-stroke two-cylinder engìne, located lengthwise behind the front axle and with a rear-wheel drive. Engine displacement 950 cc, output 38 kW (52 hp), maximum speed 135 km/h. Producer: Československá zbrojovka a. s., Brno. This car was loaned by doc. Ing. Karel Jaroš. 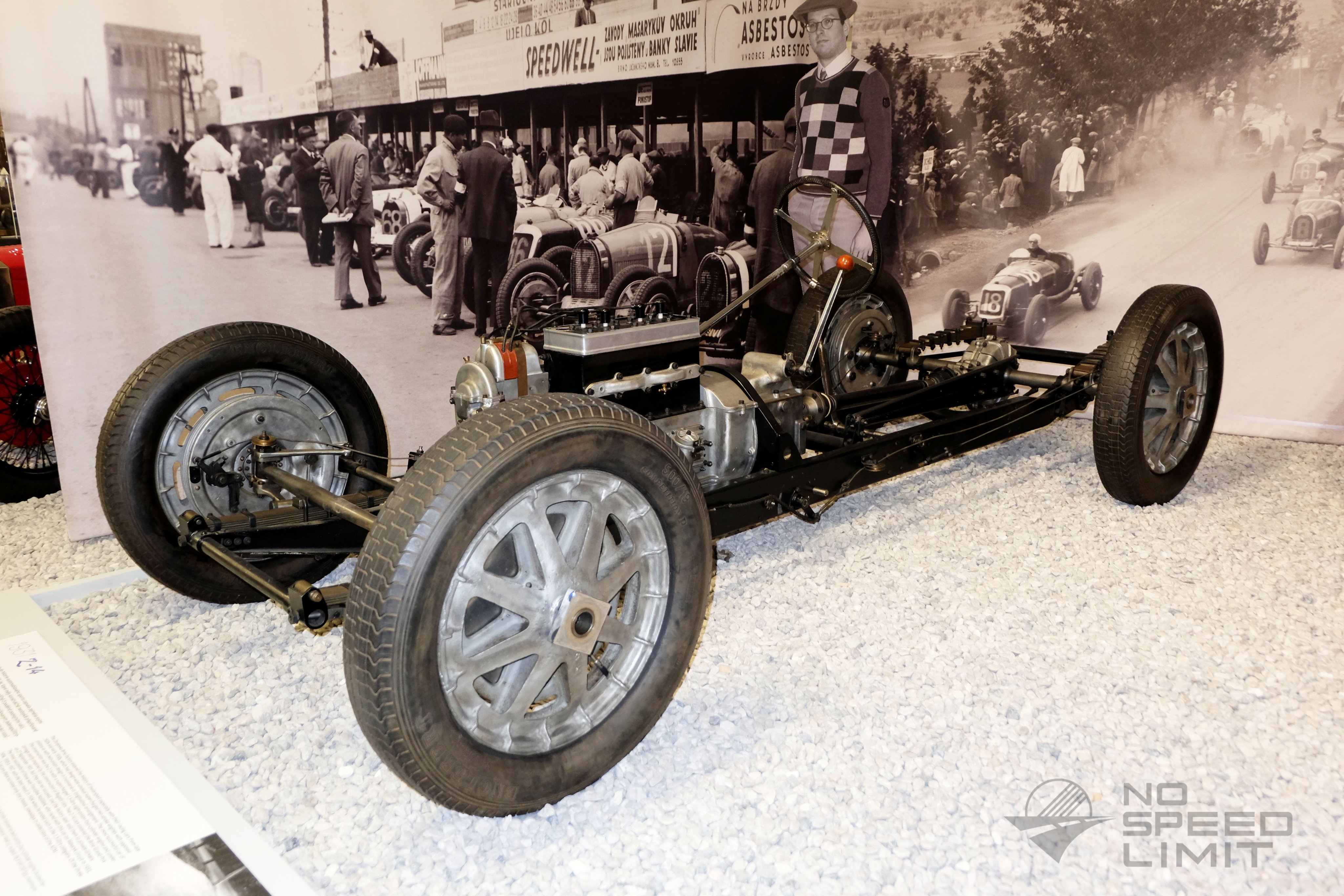