With the exception of several cars made by the Zbrojovka factory in Brno, all racing cars built in the 1920s and 1930s in Czechoslovakia were more or less upgraded ordinary passenger cars. This was also how the four 1.5-litre Wikov 7/28 Sport were built in the late 1920s but in the years that followed, they nevertheless made their mark in the history of Czechoslovak motorsport. 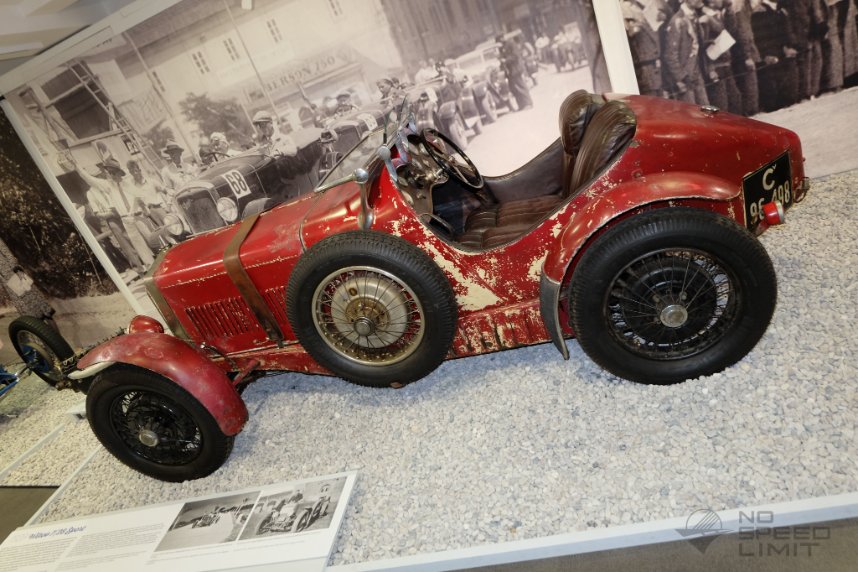 The car exhibited here was purchased by Ing. jiří Weinfurter, owner of a Prague vinegar factory. He first competed with it on 11 May 1930 in the Zbraslav-Jiloviště race. In the national race, which preceded the main international one, he won the category of cars up to 1500 cc. 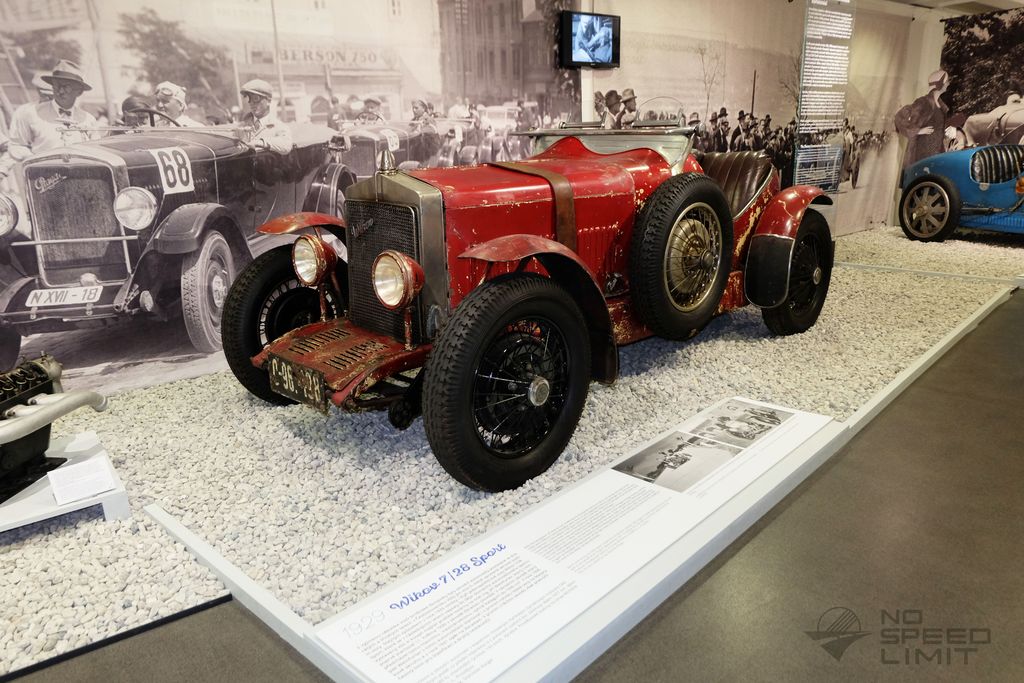 Still in the same year, Weinfurter drove this car also in the first Grand Prix on the Masaryk Circuit in Brno and in 1931, he competed with it again at Zbraslav. In the former of the two races, however, he did not meet the time limnit for qualifica- tion and in the latter, he did not finish. 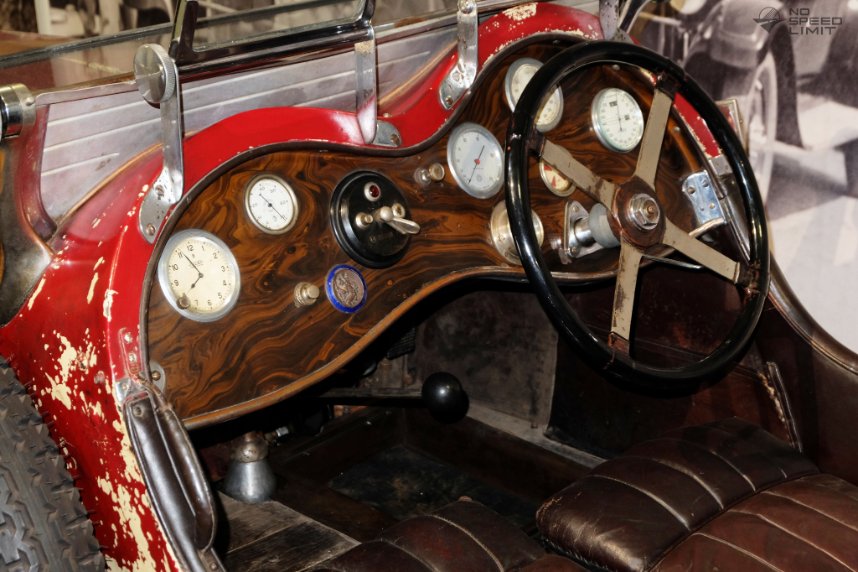 This car was loaned by Ing. Stanislav Karger.

A rare long career in motorsport

In 1934, the here exhibited Wikov 7/28 Sport took part in the Czechoslovak 1000 Mile race which, alongside completely new cars, also attracted some older cars , some of which had already had a remarkable sporting career.

The then-owner Georg Kreml raced this car in previous years in a number of races , including two Grand Prix at the Masaryk circuit in 1930 and 1933. To make his car meet the conditions of the Czechoslovak 1000 Mile race, which was open to touring cars, Kreml had to adjust the originally doorless body by installing doors. He finished the race but did not meet the time limit and therefore was not classified.

This car was loaned by Mr Václav Kafka. 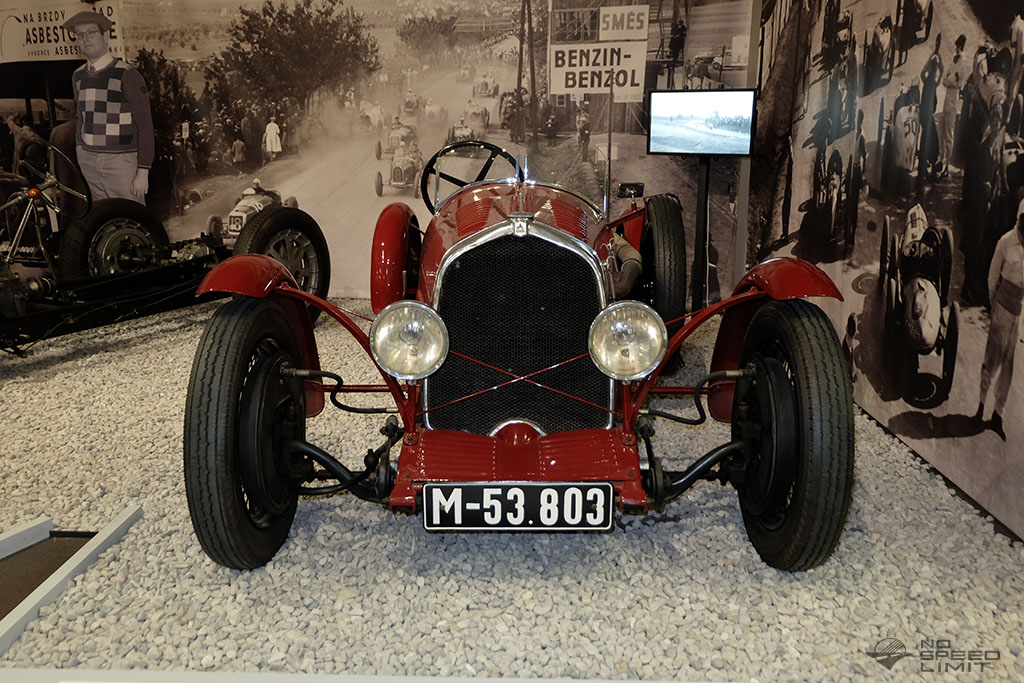