Škoda Rapid of a model and specifications identical to this car from the collections of Škoda Muzeum in Mladá Boleslav was a vehicle which the Prague traveller, journalist, and photographer Stanislav Škulina and his wife Marie used in the second half of the 1930s to transverse the entire African continent, and not just once but twice. They set off in June 1936 and started their journey in the West African Dakar, continued eastwards through equatorial Africa and all the way to the coast of the Indian Ocean. 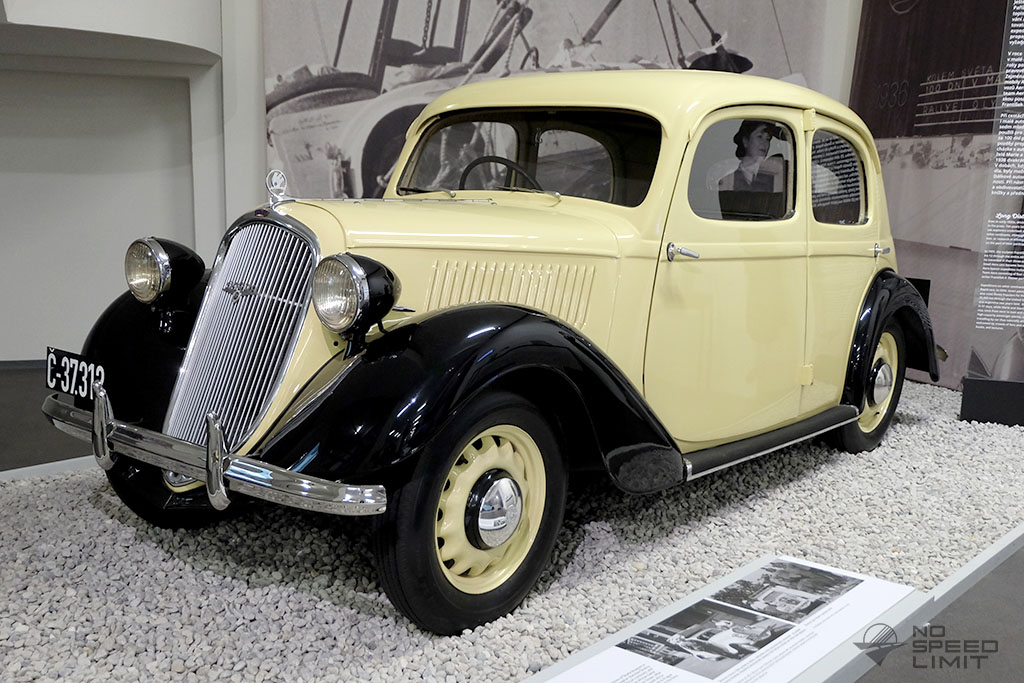 After a visit to Madagascar, they continued southwards to Johannesburg. From there, they crossed Africa from south to north, that is, from the Cape of Good Hope all the way to Egypt. They returned to Prague in May 1938. Shortly after the end of the war, in 1946, they took their Rapid again to Africa but this time, they did not come back and settled for good in Nairobi, the capital of Kenya. 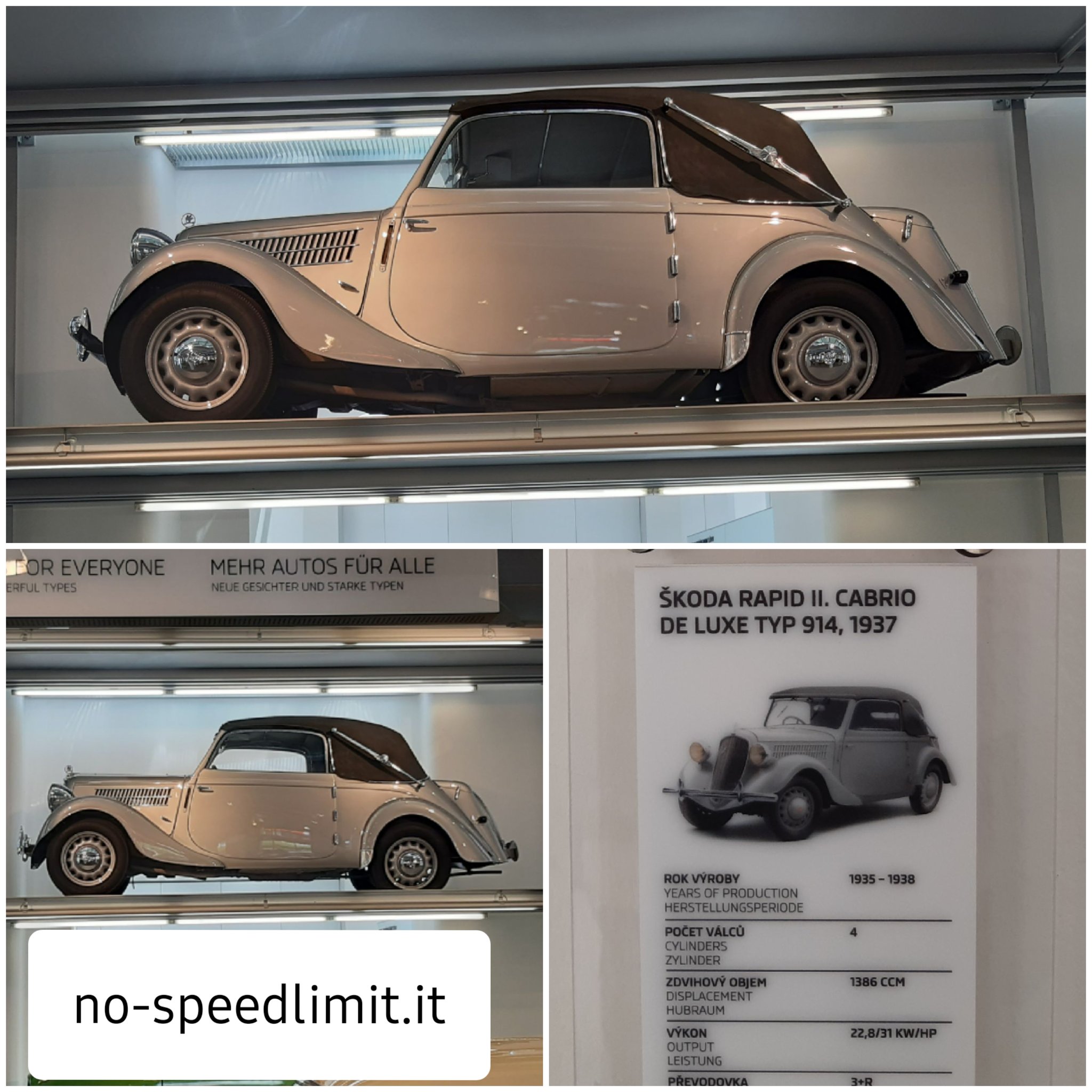