In the 1920s, the maximum speed of motor vehicles was limited to 45 km/h in Czechoslovakia. Actually, higher speeds were hampered not so much by restrictive traffic rules as by poor quality of the roads. Most were just dirt tracks of varying quality. The more important ones had a surface of rolled gravel, less important ones were simply hard earth. Speed of 80 km/h was considered dangerously high, and 100 km/h was almost always just stuff of legends told by boasting drivers.

Maximum speed of 100 km/h was, however, achieved in mid-1920s even by small and light French Sénéchal Super Sport cars, which were sold in Prague-Žižkov by ing. Balvín. it is likely that he sold even the car exhibited here, though the details of its history are as yet unknown. 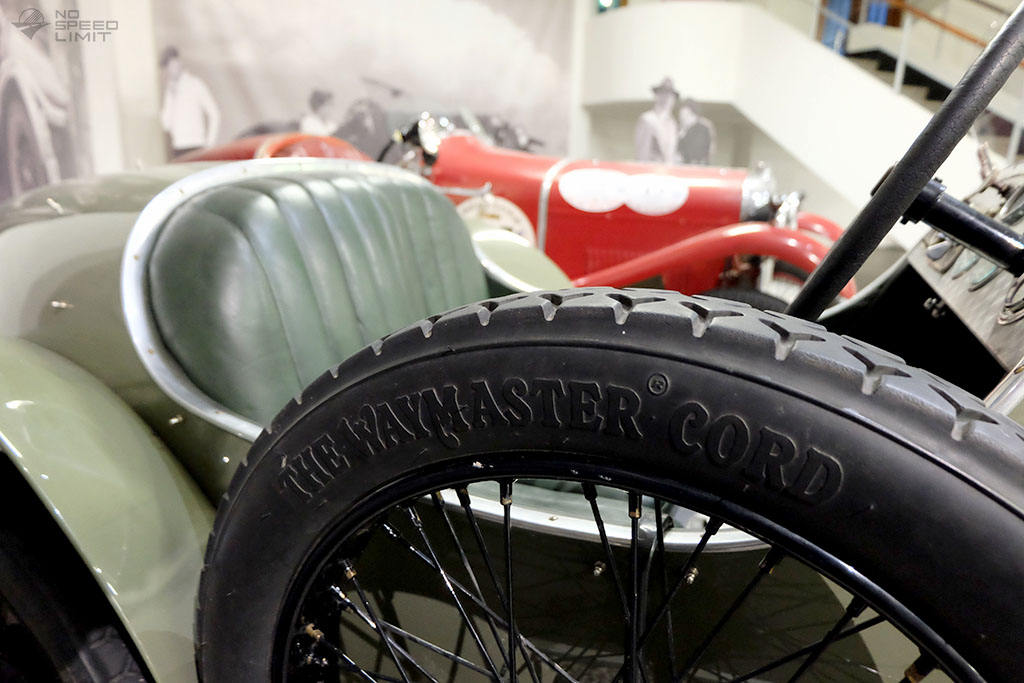 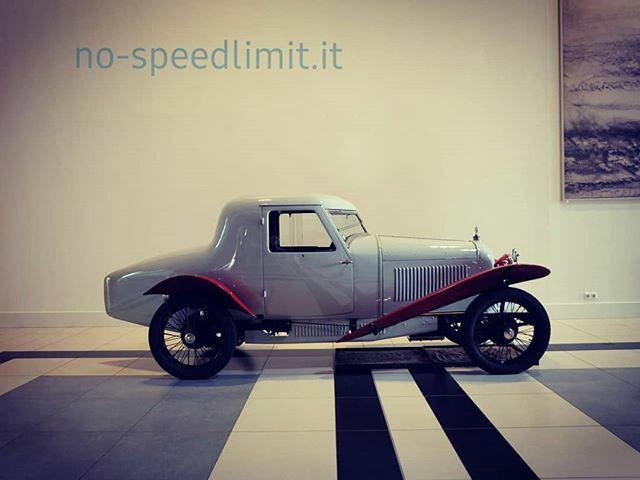