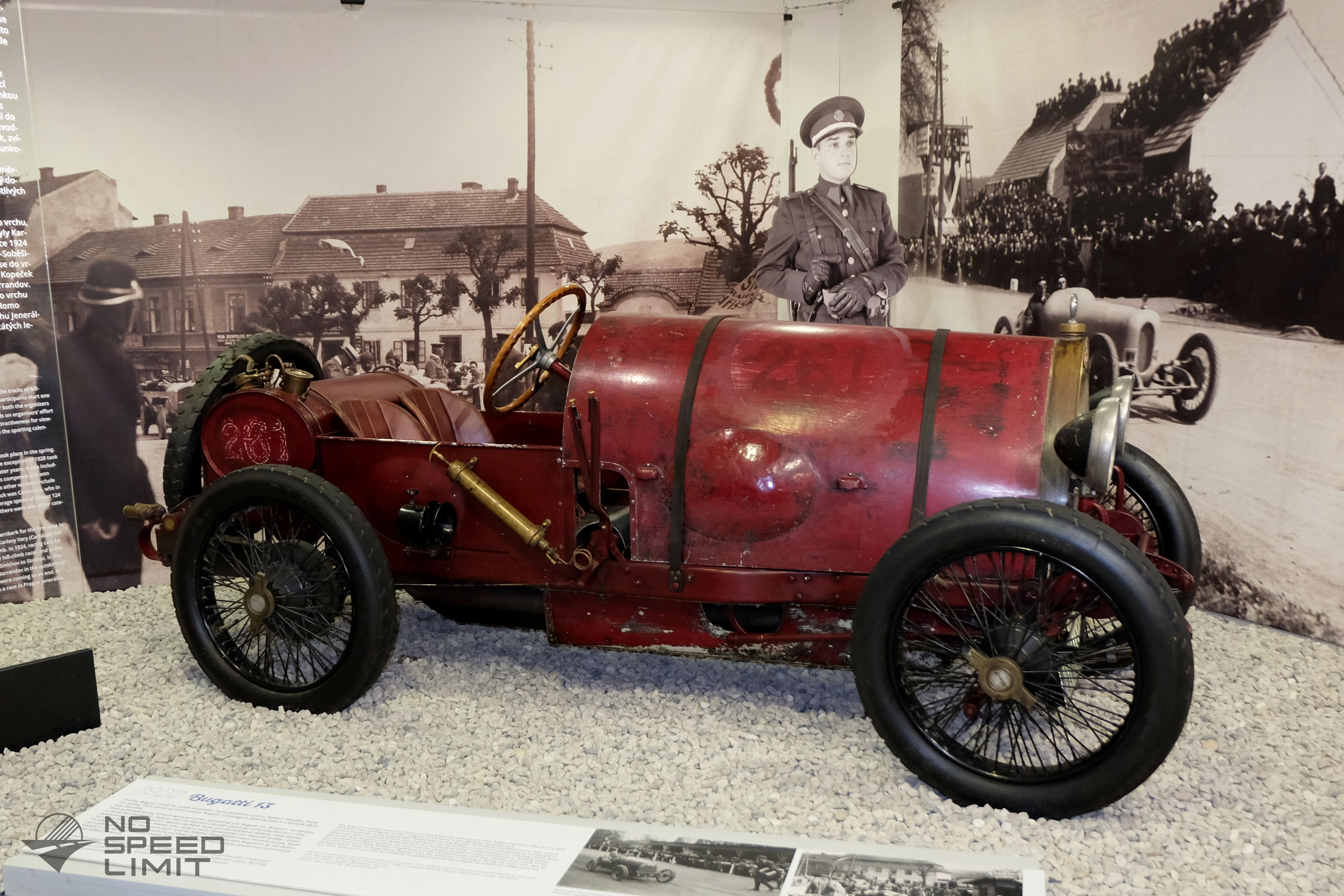 The Bugatti brand entered the history of Czechoslovak motorsport with Robert Patočka, who on 13 April 1913 won with his Bugatti 13 the category of 1.5-litres in the Zbraslav-Jíloviště race. 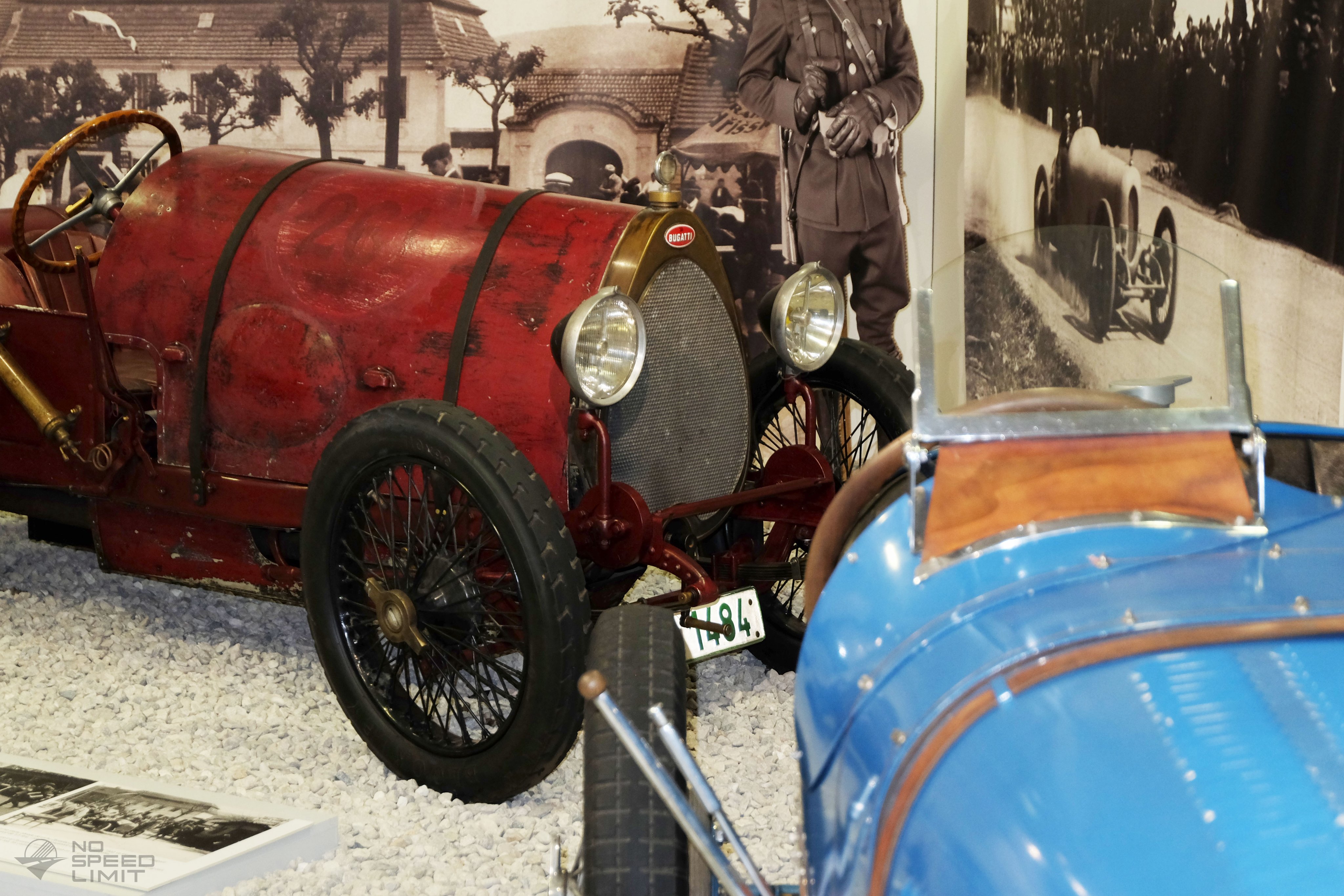 Czech automobile racing history was shaped also by the Bugatti 13 'Brescia' exhibited here, with which nine years later, on 30 April 1922, Jean Haimovici, the Rumanian consul in Czechoslovakia, competed in the same race. He got to the finish but due to a technical problem ended behind his training mates. Even so, his small and highly dynamic car charmed the viewers as well as other competitors. 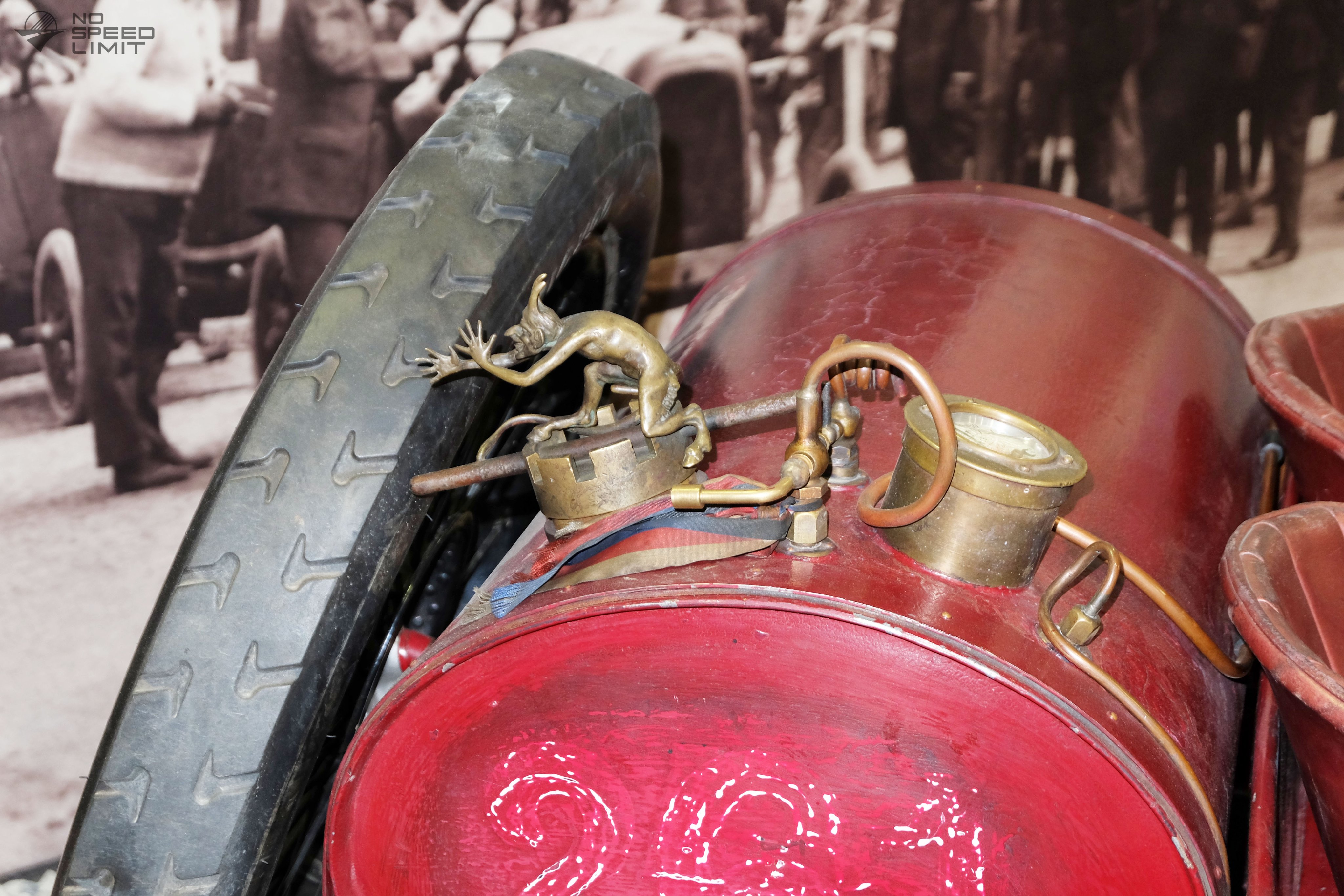 Among those thus charmed were Miss Alžběta Pospíšilová and Mr Vincenc Junek, who five months later went to the Parisian Motor Show to meet Ettore Bugatti with the intention of buying a racing car from him. 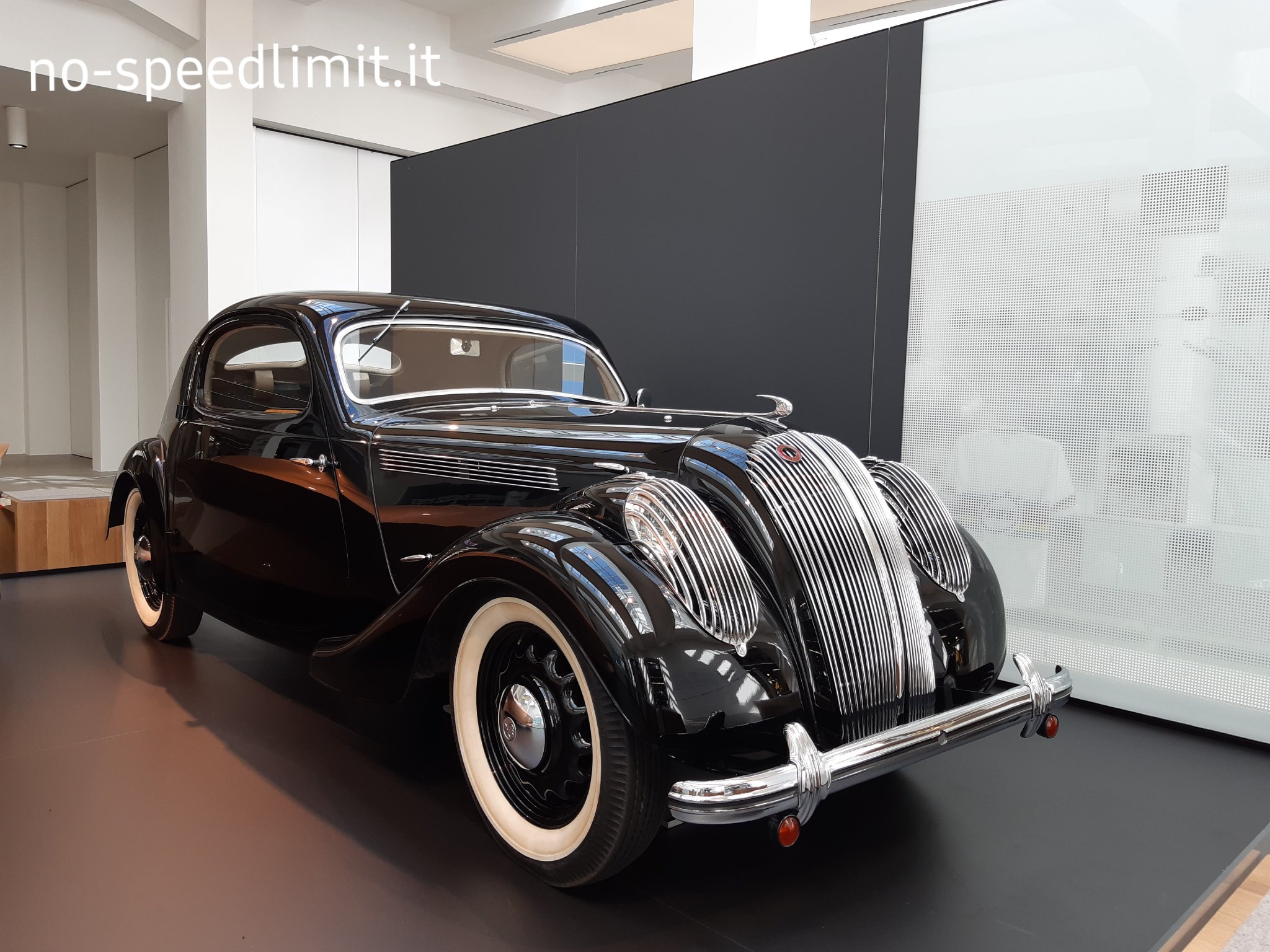