We have recently acquired a lot of old Porsche documentation. Among those, an internal organisation chart showing the people in charge of the various department of the Stuttgart company.

We were intrigued so we tried to date it, so we started considering some of the key people listed in the organigram, headed by Ferry Porsche:

The organigram dates from the beginning of the '60. The upper limit should be 1962/64 (depending on the date of the departure of von Rücker). 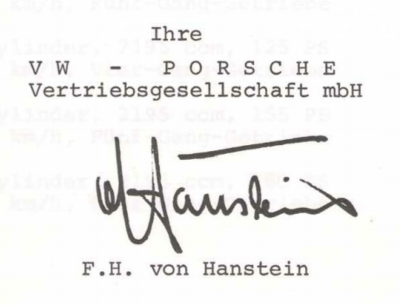 1970 - General presentation to the press from Fritz Huschke von Hanstein 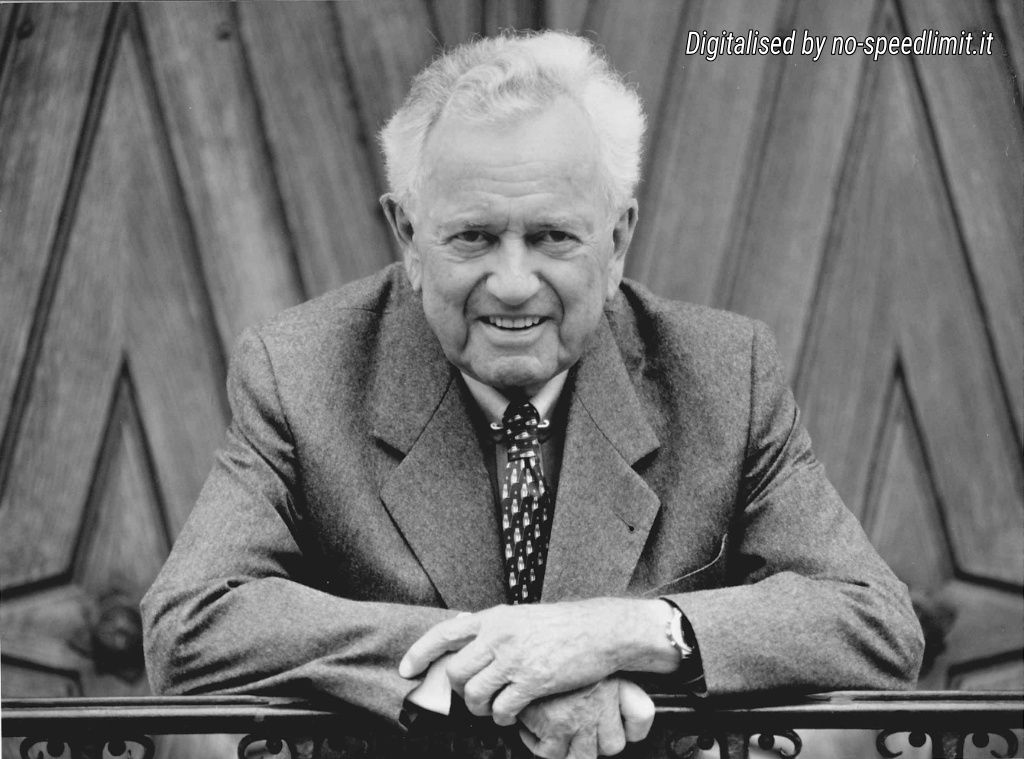 Ferry Porsche: a Life for the Car!