Highlights of the Company 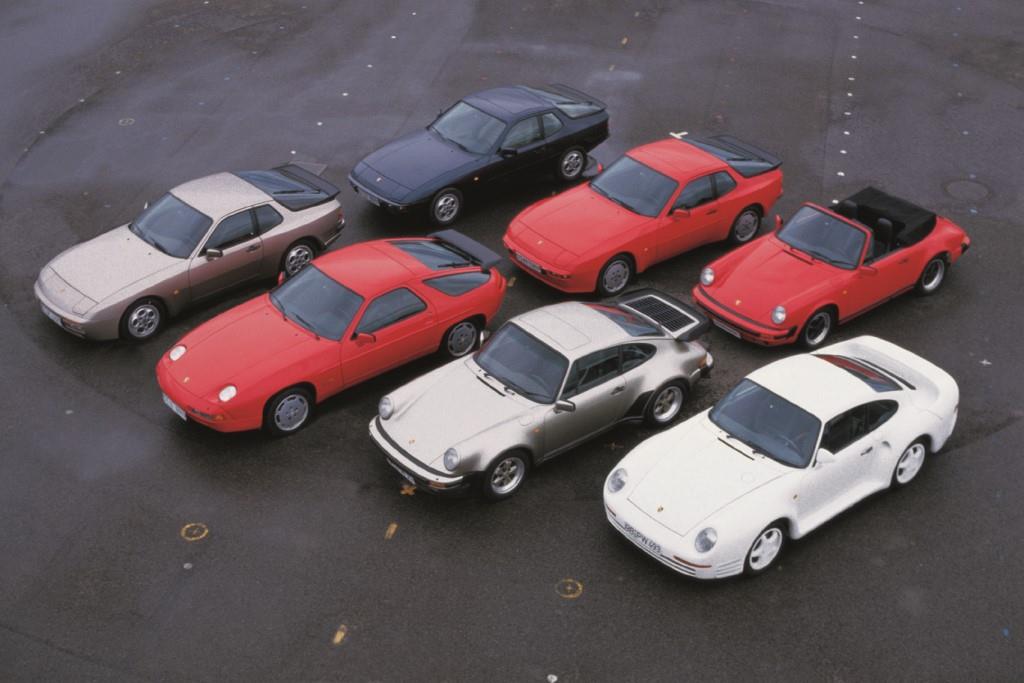 The very first Porsche 356/1 developed by Ferry Porsche and his proven team is completed in the Austrian town of Gmünd and receives technical homologation on 8 June.

The Porsche 356 scores its first international success in motor racing, winning the 1100-cc category in the 24 Hours of Le Mans.

Commemorating the 25th anniversary of the Company, the 10,000th Porsche 356 leaves the production hall. Porsche has already scored 400 victories in motor racing.

The Porsche 911 is presented for the first time at the Frankfurt Motor Show.

Production start of the Porsche 911.

Presentation of the 914-4 and 914-6 mid-engined sports cars at the Frankfurt Motor Show.

Work starts at the Weissach Research and Development Centre.

Presentation of the 911 Turbo at the Paris Motor Show.

Porsche introduces the 924, the first Transaxle sports car with the engine at the front, the transmission and drive wheels at the rear.

Production of the „big Porsche“, the 928, starts in Stuttgart: V8 light-alloy engine, Transaxle configuration, Weissach axle. To this day the only sports car in the world ever to win the title of Car of the Year.

The Porsche 956, the most successful racing/sports car of all times, begins its victorious career.

Launch of the Porsche 959, a spearhead in new technology.

Presentation of the first Boxster concept car at the Detroit Auto Show. Launch of the new 911 Carrera at the Frankfurt Motor Show.

The new 911 Turbo with its bi-turbo engine becomes the first production car in the world with On-Board Diagnosis II, friction-welded hollow-spoke wheels and the lowest emission rating of all production cars in the market.

Production starts of the all-new Porsche Boxster mid-engined roadster after only 3 1⁄2 years of development (counting from the completion of the car’s specifications). Weissach celebrates its 25th anniversary.

Presentation of the new Porsche 911 with a water-cooled six-cylinder boxer engine. 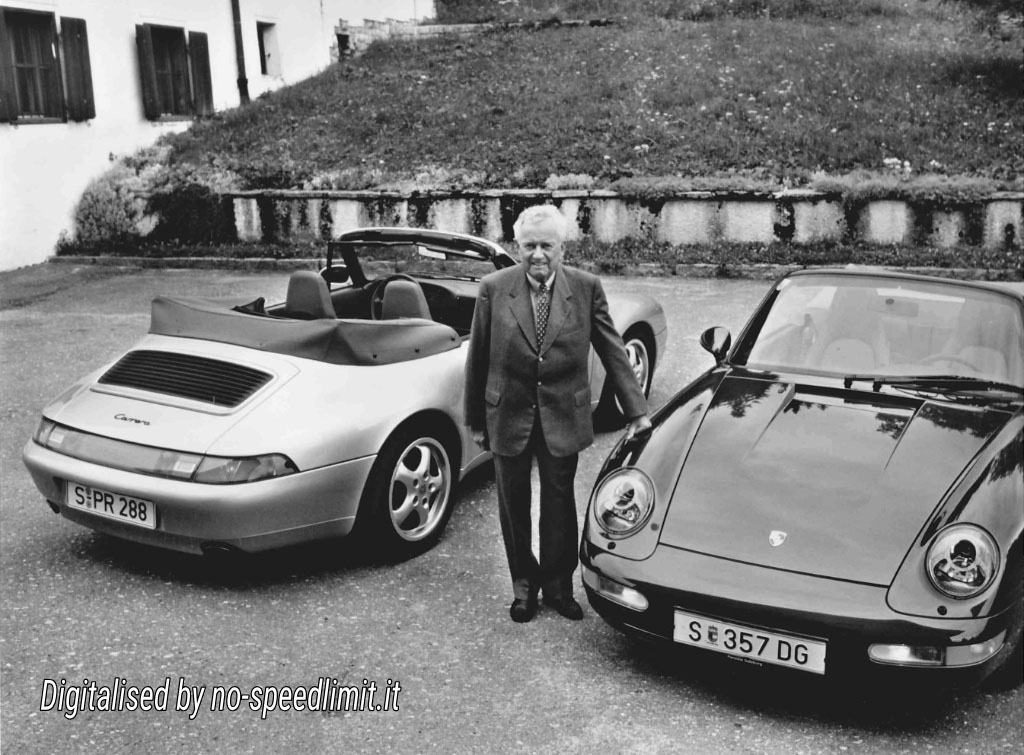 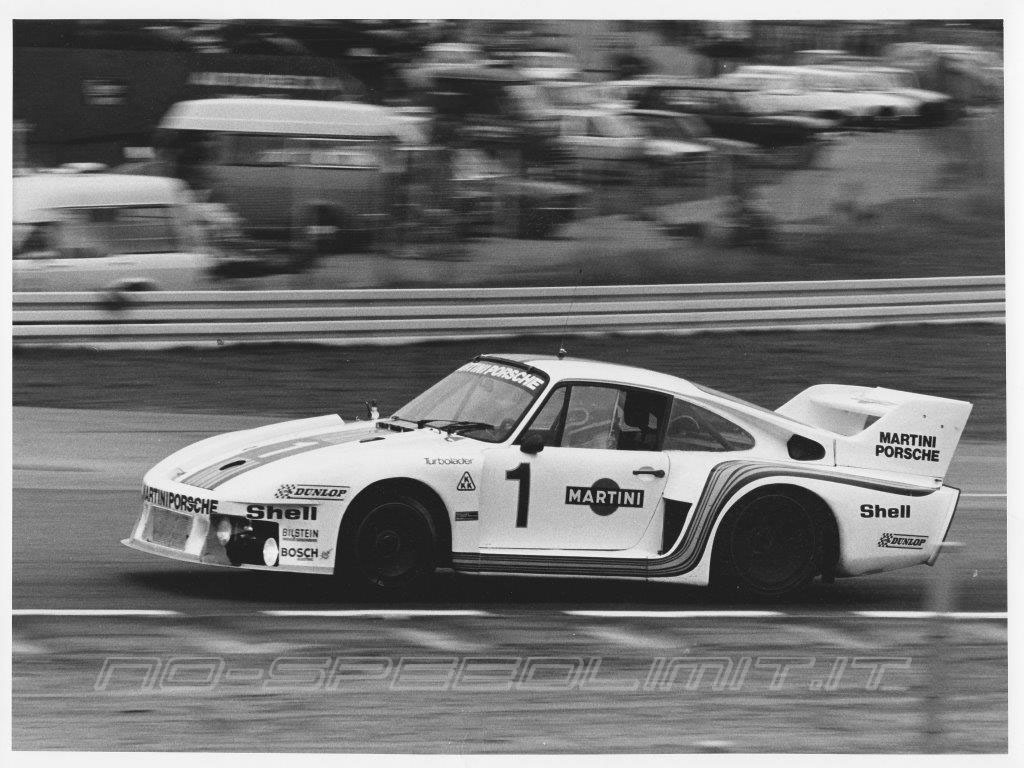