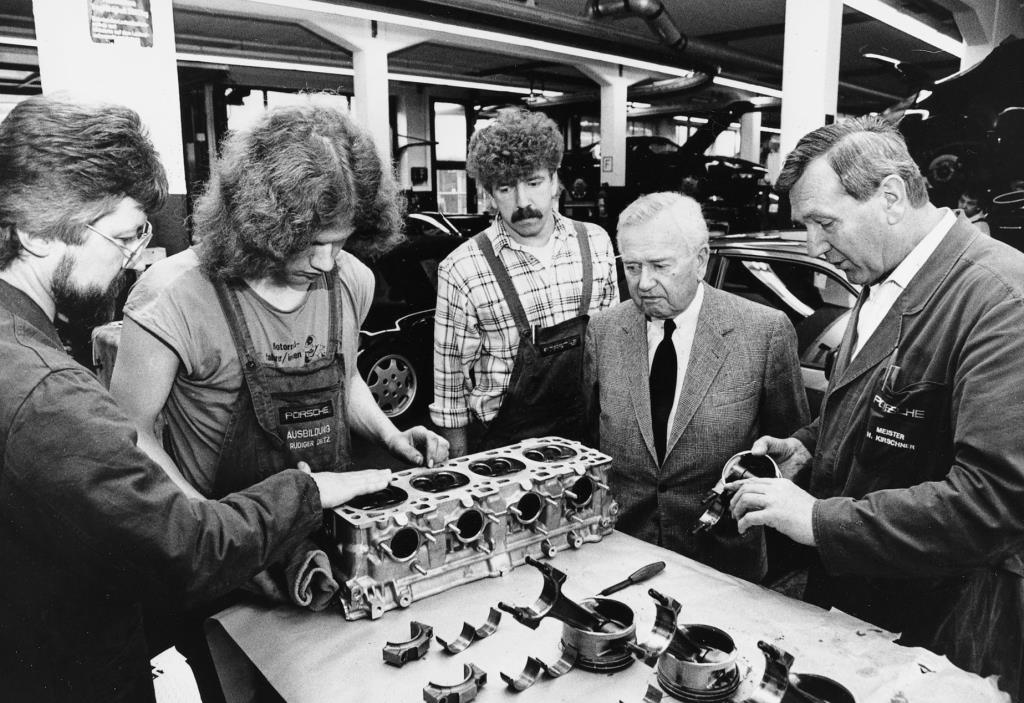 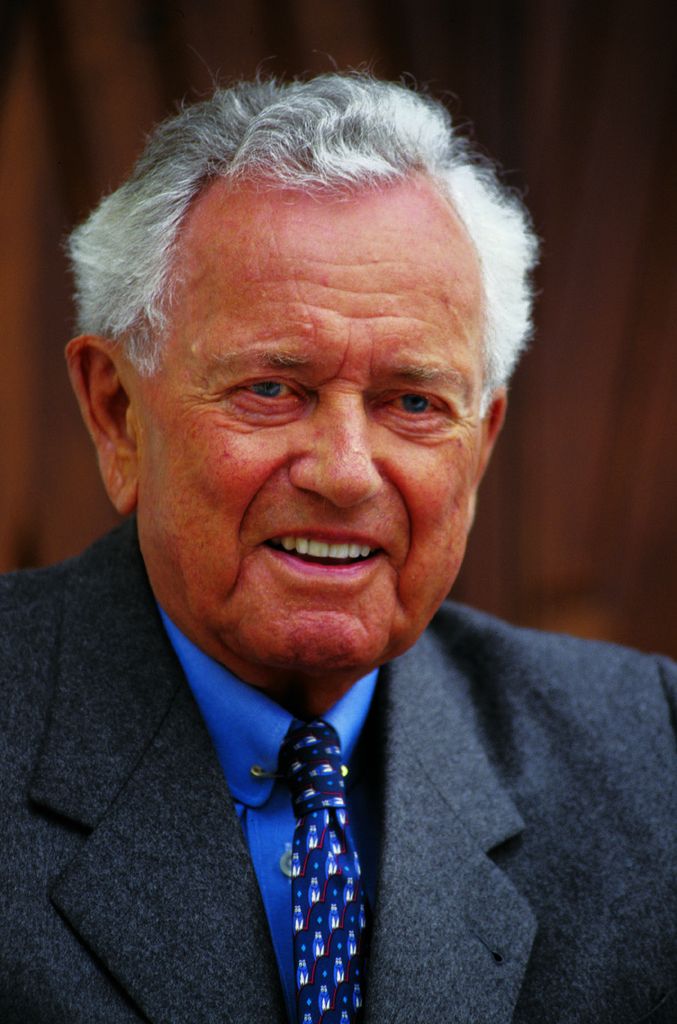 Managing Directors and Chairmen of the Board of Porsche 1948 —1998

From August 1972 Board Spokesman of Porsche AG

1993 Board Member for Production and Materials

From 1 August 1993 Chairman of the Board of Porsche AG 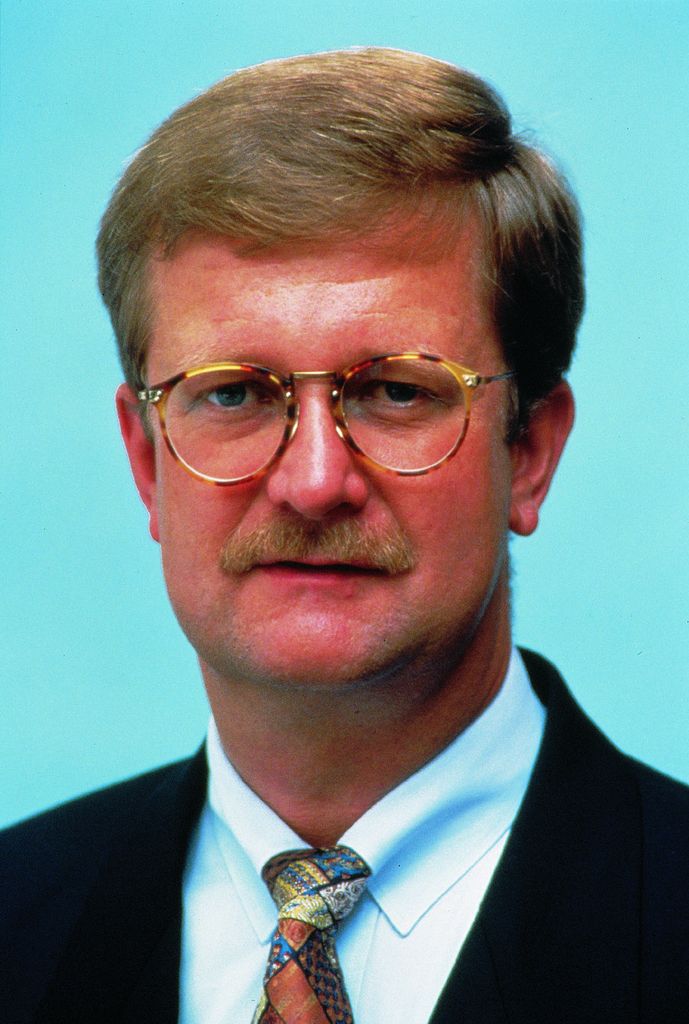 Chairmen of the Supervisory Board of Porsche

From 5 March 1993 Chairman of the Supervisory Board 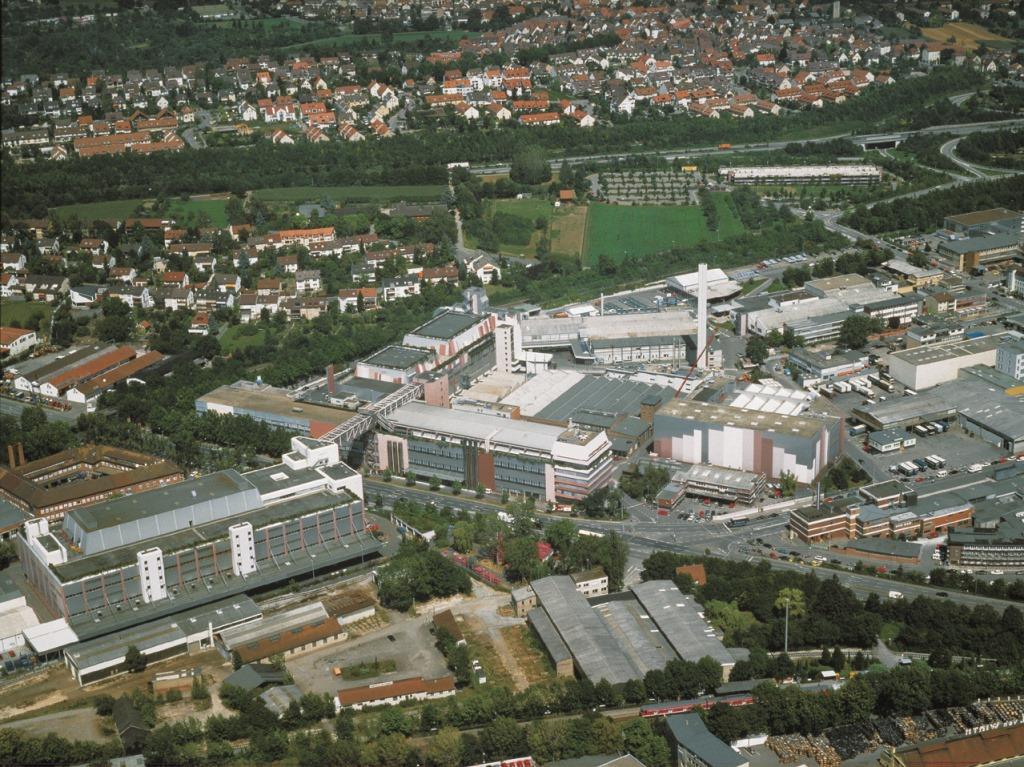 Porsche Today: An Overview of the Company

Today Porsche has two model series – the 911 Carrera and the Boxster – both with a great potential for the future and further expansion. This spring the Carrera coupé was joined by a cabriolet, and further versions of the new 911 extending all the way to a new Turbo will follow. Similarly, there are also plans for further versions of the Boxster. While the 911 and the Boxster are naturally typical Porsche sports cars in every respect, they are so different in character that they appeal to and successfully reach entirely different target groups.

Production in the 1996/97 business year amounted to 32,390 cars, half of them 911s, the other half Boxsters. This marks a new record for the Zuffenhausen Plant, following the former production peak of 22,955 units in the 1989/90 business year – at the time with 4,658 direct and indirect employees in production. By comparison, Porsche required only 3,563 employees in production to build 32,390 units last year. In relative terms, this means that while in 1989/90 one Porsche employee built 4.9 cars, the ratio in 1996/97 was 1:9.1 cars. Certainly a big improvement in productivity.

In response to great demand, the Boxster has also been manufactured since September 1997 in Finland in addition to the production line working at full capacity in Zuffenhausen. With at least 5,000 Boxsters to be assembled in Uusikaupunki, total production in the current 1997/98 business year is to be increased to more than 38,000 units.

Porsche sports cars are now sold by 85 dealers in Germany and 64 importers in another 71 countries. In the major volume markets – Germany, the USA, Japan, Great Britain, Italy, Australia, and Spain – Porsche now controls sales, imports and the wholesale function through its own subsidiaries and is therefore able to respond more quickly and flexibly to any changes in the market.

On account of the significant expansion of business, the number of employees increased once again in the 1996/97 business year after decreasing for a number of years in the past. By the end of July 1997 Porsche employed 7,959 associates versus 7,107 one year before. Two factors were crucial to this increase: First, full consolidation of the sales companies in the USA and Spain; second, the employment of more than 500 production workers with limited-term employment contracts. The reason for such limited-term employment, incidentally, lies in the fact that Porsche sees a further margin also in future for increasing the productivity of the plant in Zuffenhausen.

Having successfully completed a turnaround in business, Porsche’s profit situation has improved significantly and with lasting effect. The profit of DM 139.4 million generated in the 1996/97 year of business represents a pre-tax return on revenue of 4 per cent – a figure which puts Porsche right at the top among carmakers in Germany.

The tremendous rise in value of Porsche shares at the stock exchange in the last 1 1⁄2 years has hit the headlines time and again: The price of Porsche preferred stock has increased from DM 825.- at the beginning of the 1996/97 year of business to DM 2,950.- by the end of July 1997 and, at least temporarily, to more than DM 5,000.- in the current year of business. This puts Porsche stock in the top performance group on the German stock exchange.

Having established two series of sports cars successfully in the world market, Porsche has created the foundation for stable continuation of its core business also in future. Product innovations and model variants are now to broaden this foundation in the market. With the planned increase in sales to more than 38,000 units in the current year of business and the continuous improvement of all corporate processes, the Company has set the stage for the further improvement of results. 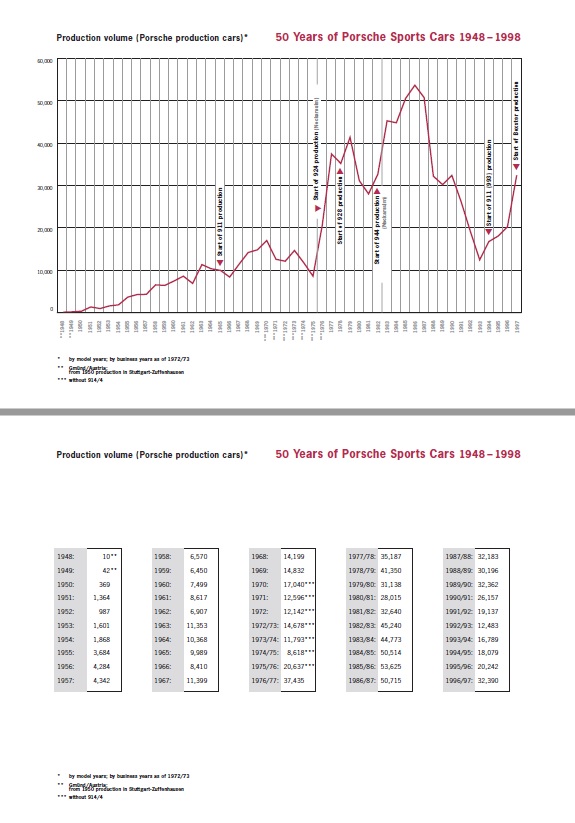 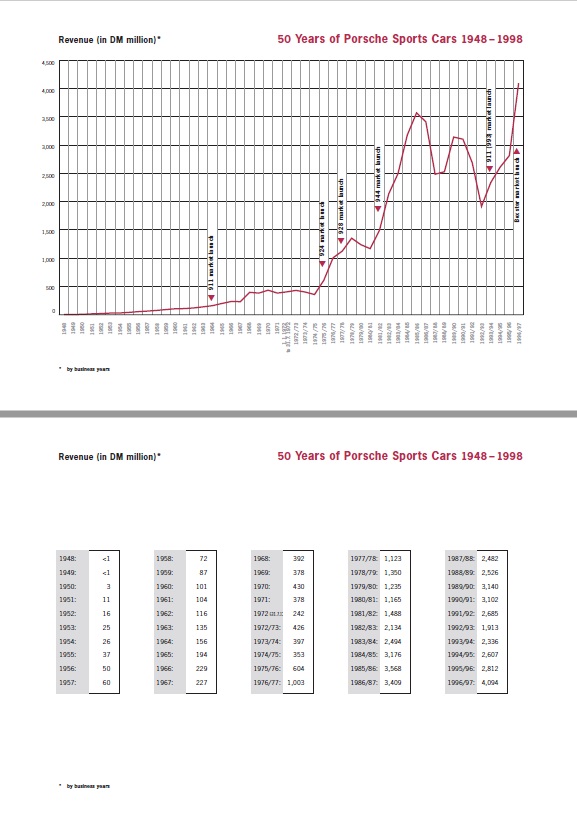 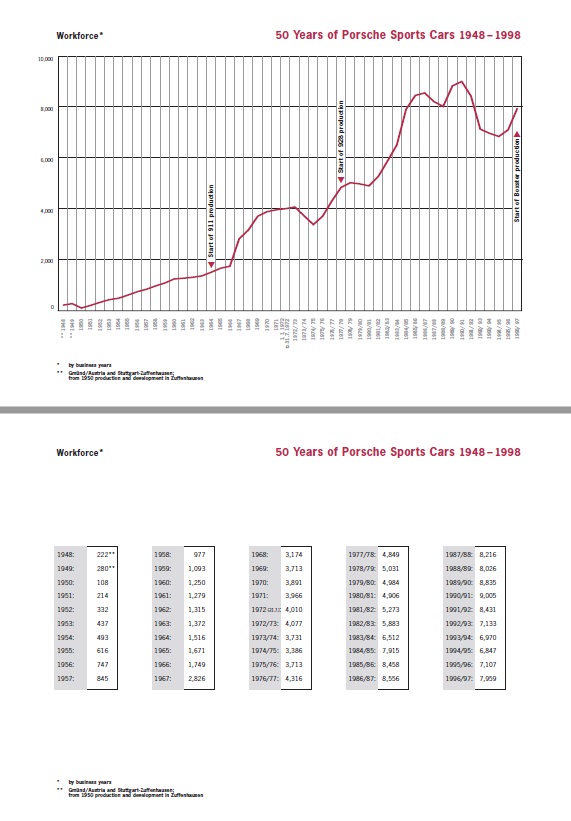 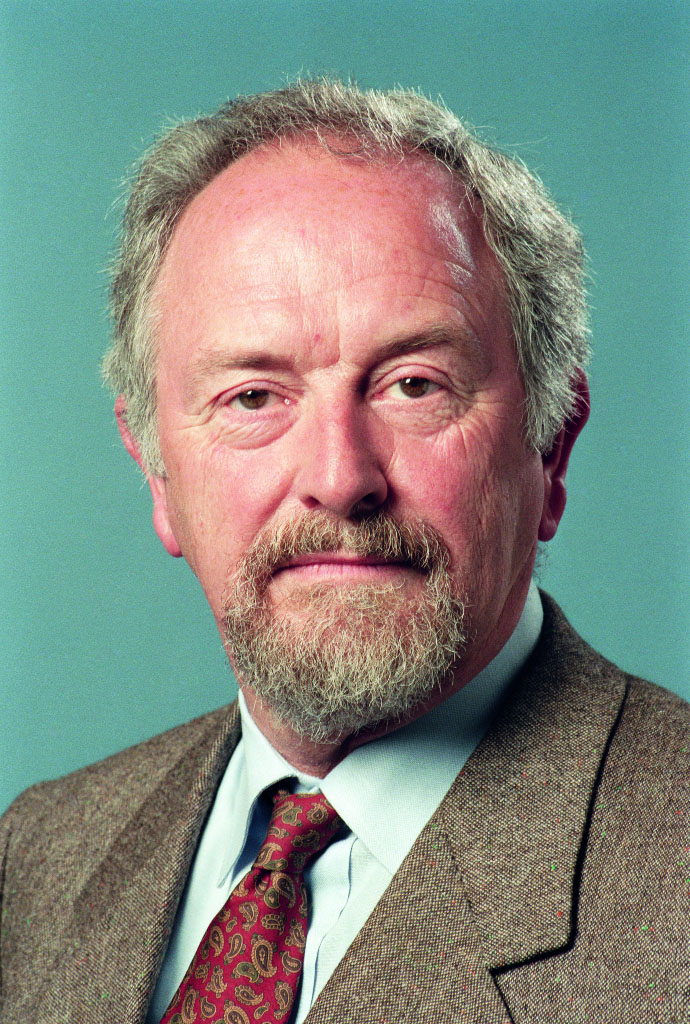 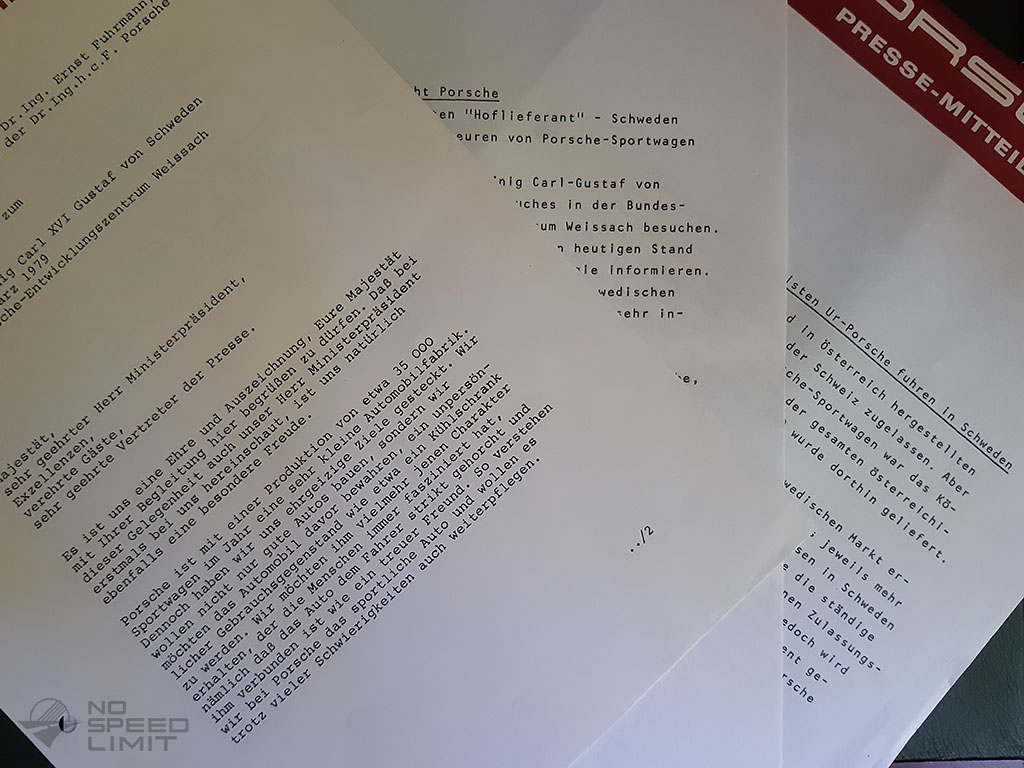