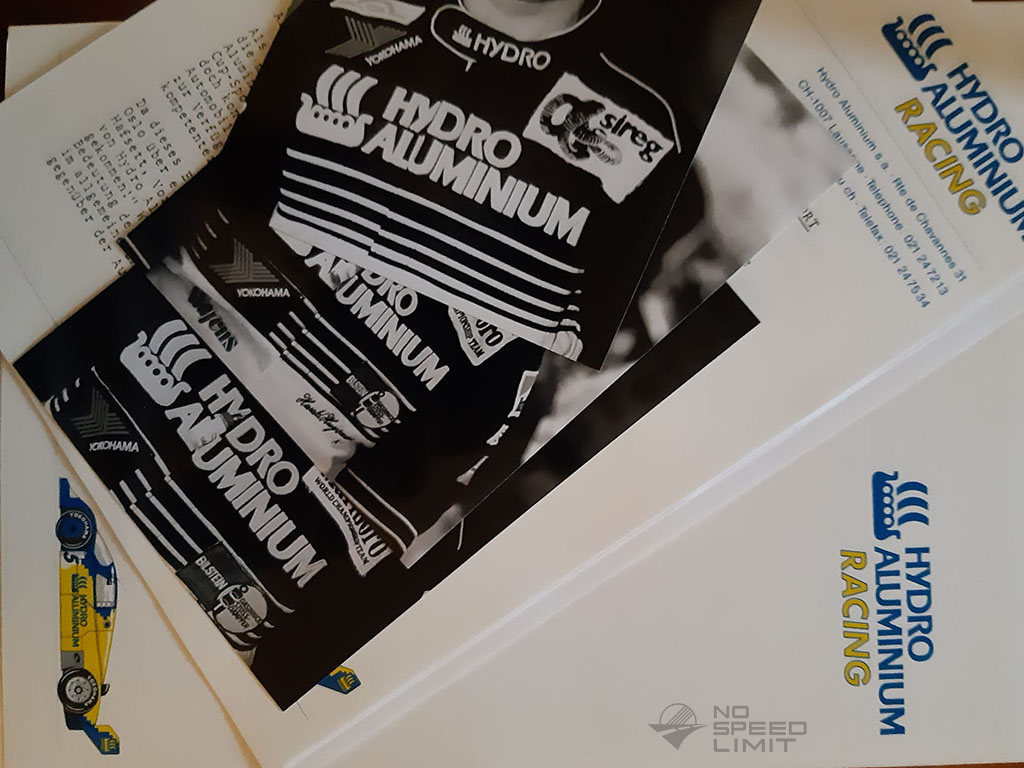 One year after entering motor racing sponsorship, Hydro Aluminiun strengthens its presence in international motorsport. Hydro Aluminum, Western Europe's most important producer of raw aluminum, headquartered in Oslo, made a name for itself in 1988 with an unusual level of commitment and within just five months was one of the biggest players in the world.

By supplying technical know-how and light metal, the Norwegian company had made a significant contribution to the development and construction of the highly regarded sports car by the German automobile designer Walter Treser to test new composite construction made of aluminum and plastic under tough racing conditions. Finally, the Norwegian company financed ned a racing series consisting of five races for the "Hydro Aluminum Sports Car Cup".

When the winner was determined after the last run, most racing fans saw the striking Hydro Aluminum logo with the decorative Viking ship. It is true that the cup sponsor was poorer for prize money of 400,000 marks; however, the Scandinavians were able to provide the interested automotive industry with important findings from the races, with which they once again proved to be a competent partner for this branch of industry.

This commitment was so successful, Ivar Hafsett, member of the board and head of the press shop group at Hydro Aluminum, discussed a continuation of the motosport sponsorship in Oslo: "We were hungry for the taste!" What wonder: After all, they quickly recognized the importance of involvement in sports for their own company in general and with a view to even greater frustration in relation to the automotive industry in particular.

In addition, through sponsorship, Hydro Aluminum had gained access to motor racing at a manageable cost and the brand name further consolidated in the European market Hafsett: “We had more than just one foot in the door!” It had long been clear in Oslo that the successful image transfer with the Hydro Aluminum Sports Car Cup threatened to break off that one withdrew as a sponsor of automobile racing, especially since this sponsorship also signaled technical expertise.

"As a raw material supplier, we have to be interested in creating a brand image that is firmly established in the long term, hence also reliability." implies and occupies areas of sympathy that can be easily communicated in connection with our material.

"Basically, therefore, the question was not whether, but in what form Hydro Aluminum would also be involved in automobile racing in 1989. The decision was made in favor of the World Sportscar Championship of Group C 1, in which the Norwegians compete with a Brun Porsche. The sky rocketing Belgo-Norwegian Harald Huysman and the experienced Swede Stanley Dickens were hired as pilots.

"We deliberately committed ourselves to this world championship," emphasizes Hafsett, "the high technical challenge of these regulations is very close to the goals of our company. Racing cars have to be zero-defect cars that reach their full technical potential to the second The same applies in a modified form to Hydro Aluminum services: quality is our ambition. " 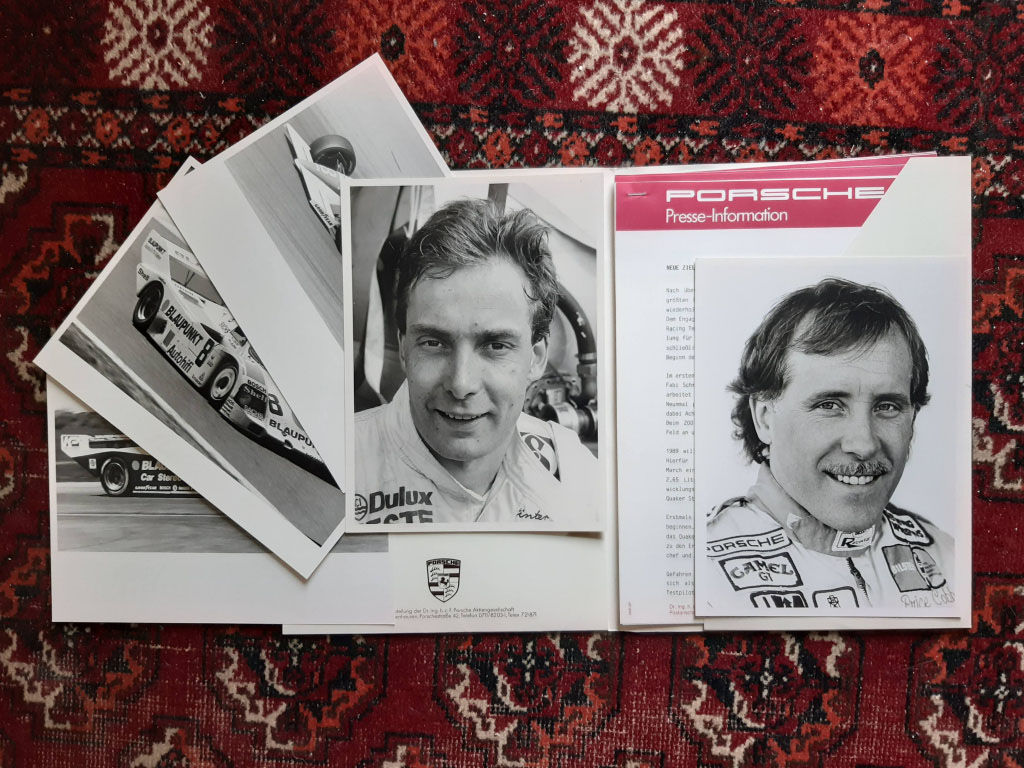 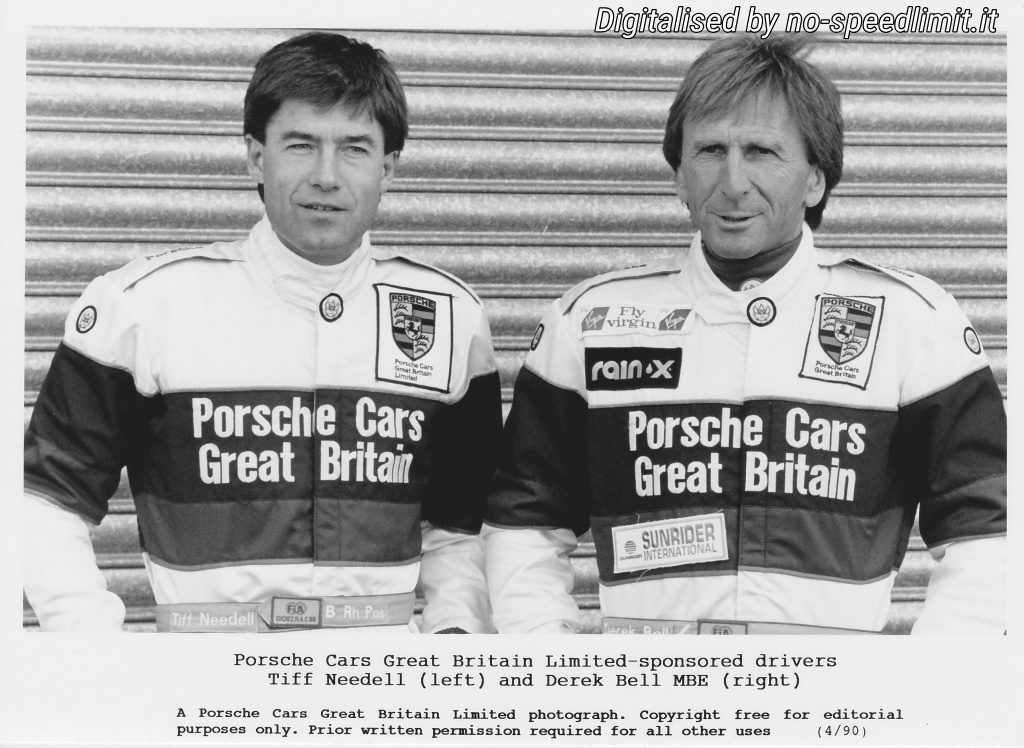