Car Art in the interwar Czechoslovakia 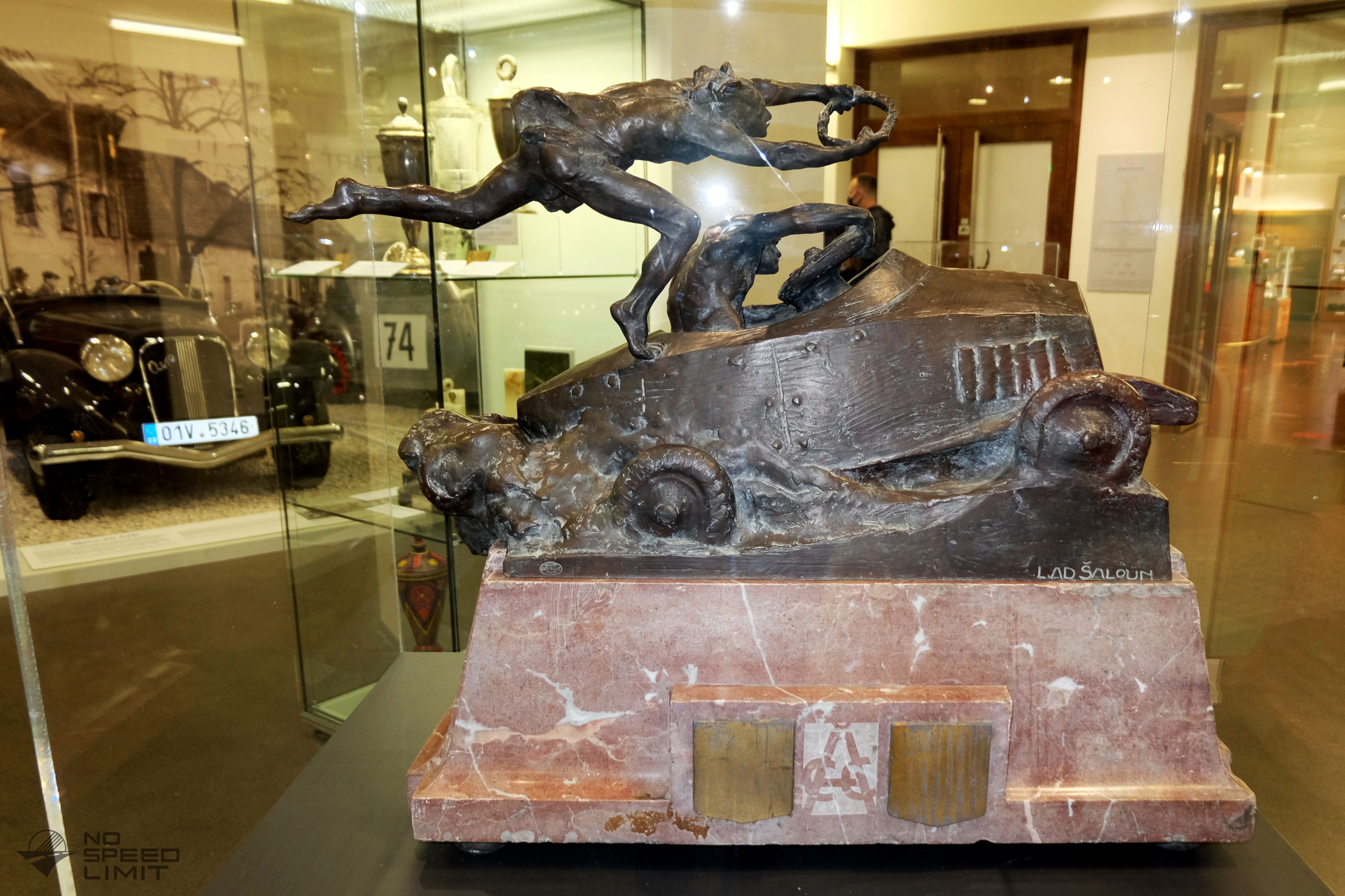 An outstanding example is the Challenge Trophy of the Autoclub of the Czechoslovak Republic for teams in the Czechoslovak International Reliability Trial by sculptor Ladislav Šaloun. In 1921, this trophy was won by the teams of Steyr and Walter, in 1922, it was shared between the teams of Praga Grand, Praga Mignon, and Laurin and Klement, and in 1923 by teams of Praga Mignon and Praga Grand.

The figure of the spirit of victory from this trophy in 1926-1932 graced the radiators of Praga passenger cars. Loaned for this exhibition by Mr Emil Příhoda. 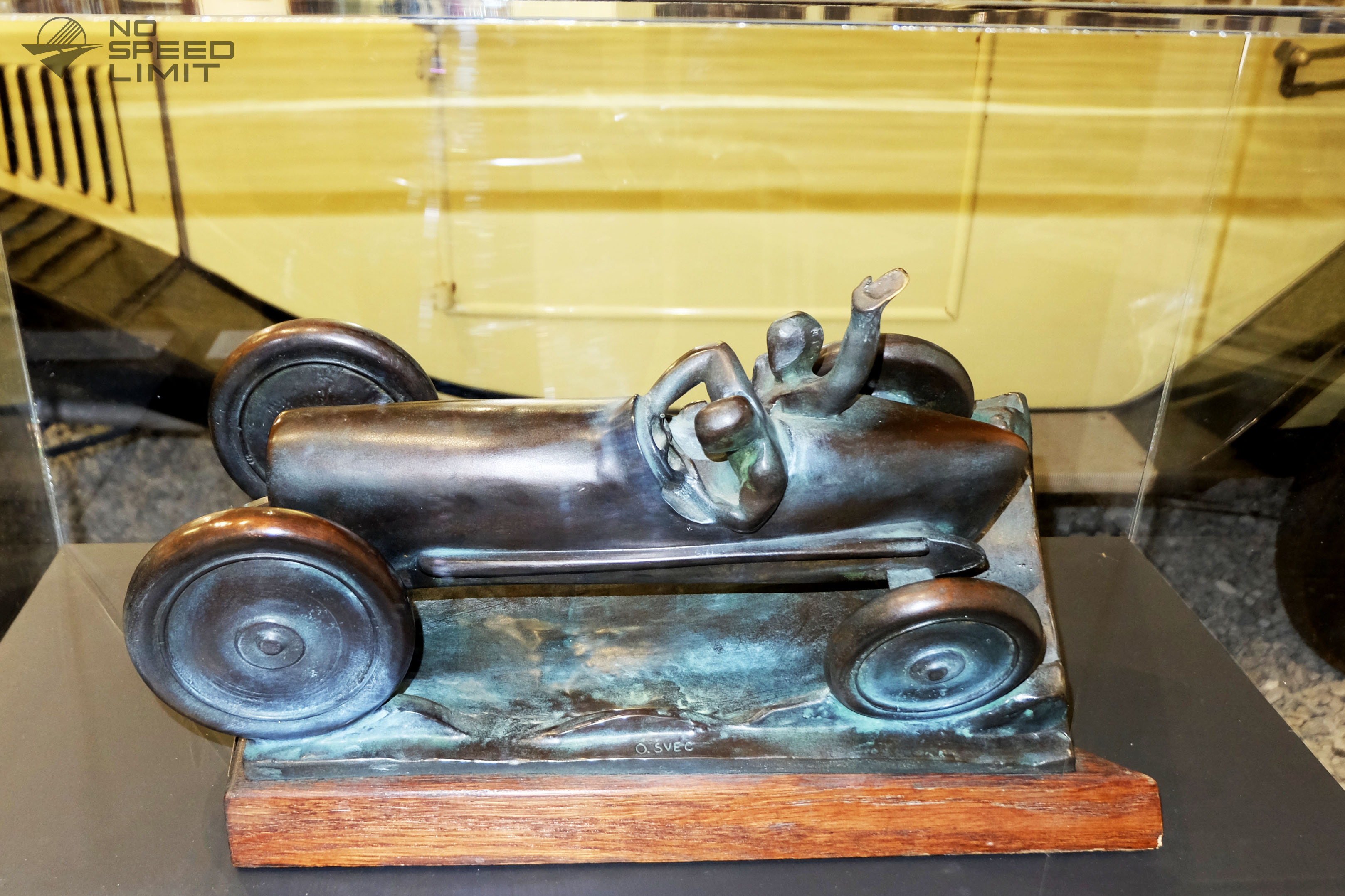 Another beautiful example is the Trophy of the Autoclub of the Czechoslovak Republic in the 1923 Czechoslovak international Reliability Trial from the sculptor Otakar Svec, the author of the masterpiece the "The Sunbeam Motorcyclist", a futuristic statue of a rider on a motorcycle in 1924. The trophy was awarded to the Tatra car manufacturer for outstanding performance of the small Tatra 11 cars. Loaned for this exhibition by Mr. Petr Kožbek.

Among the other artifacts displayed: 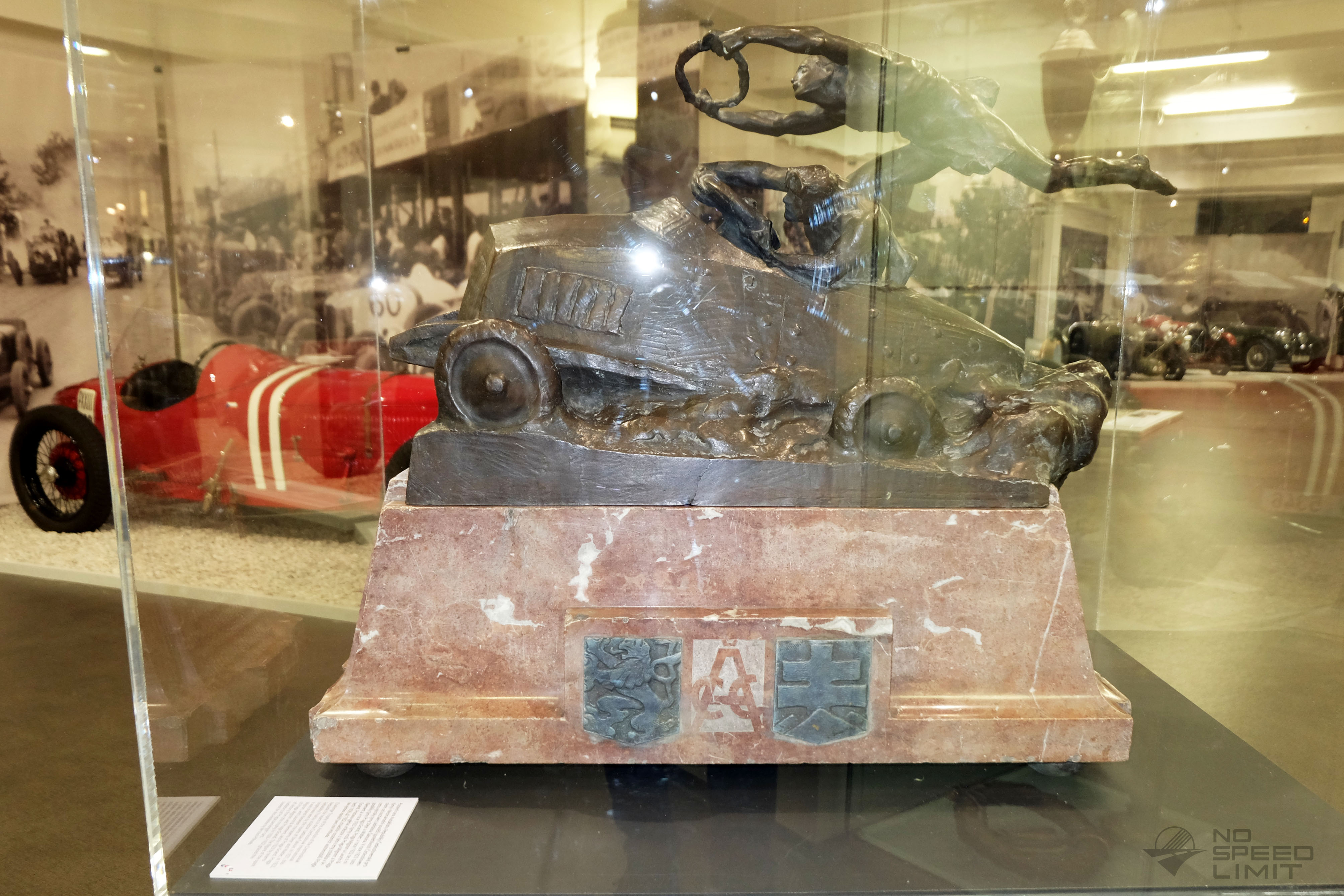 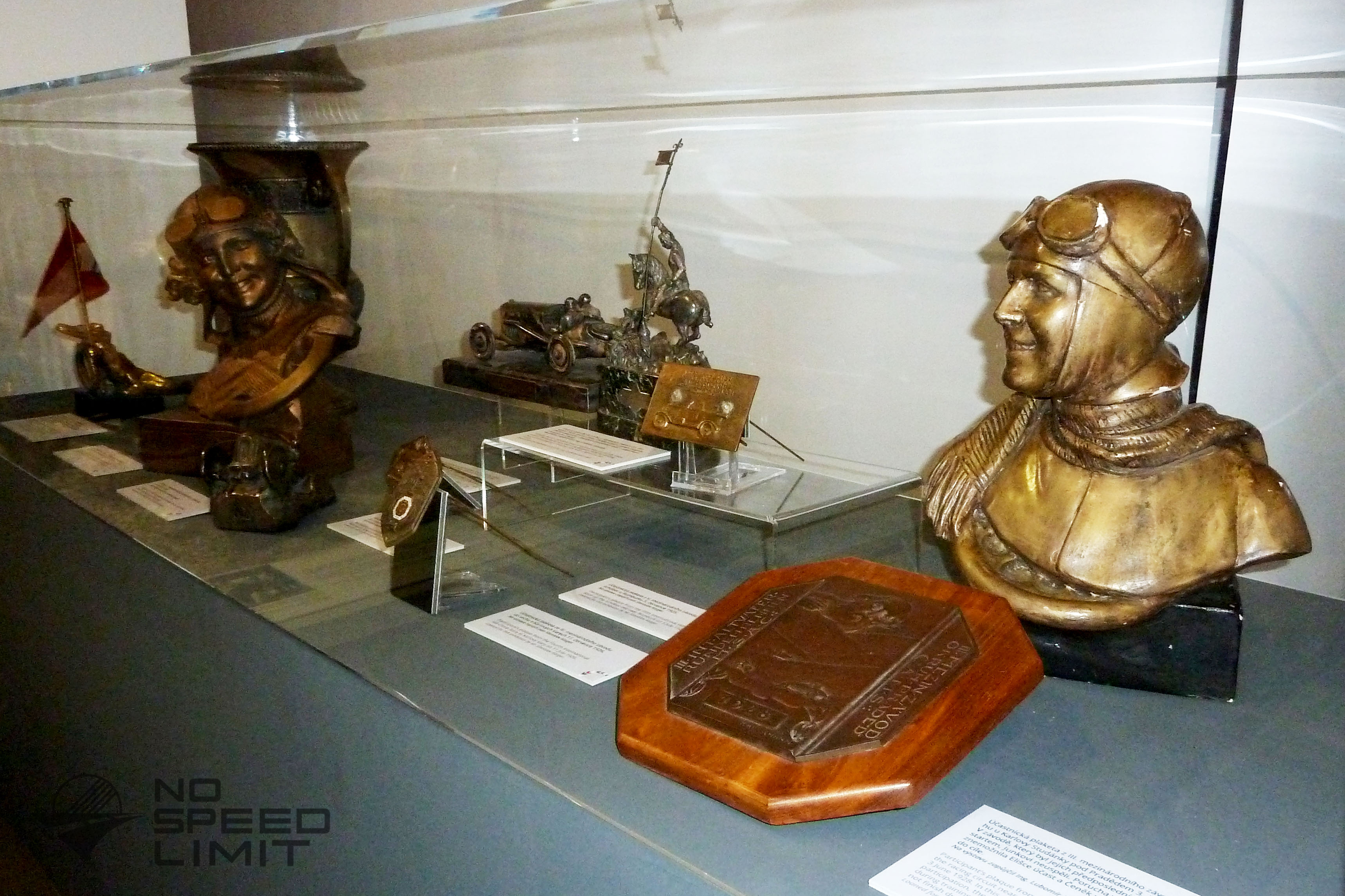 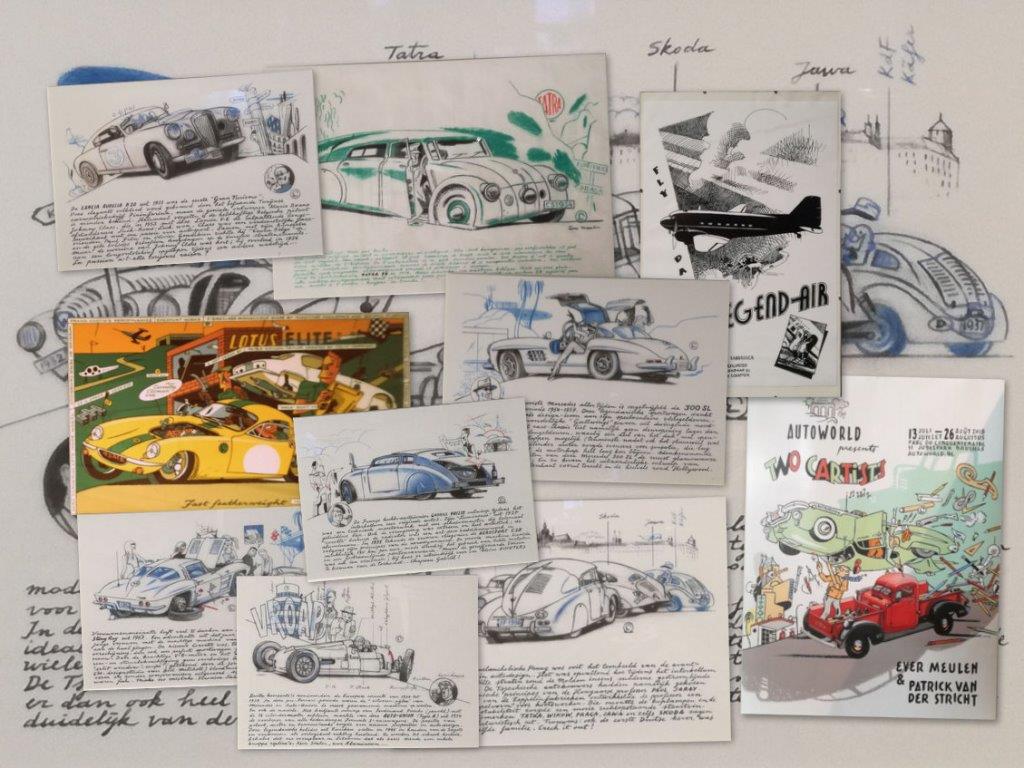