In the second half of the 1930s, SS100 Jaguars, English-made open two-seat roadsters, belonged to the fastest sports cars overall. Made in two versions, with engine volume of 2.7 or 3.4 litres, only 309 of these cars were made in 1936-1940. Seven of them were sold to Czechoslovakia. Since the 1920s, roads in the country were gradually improving and in 1932, the speed limit of 45 km/h was lifted, so their owners were able to enjoy the power of their cars to the full.

Six SS100 Jaguars were sold by Ing. Zdeněk Klika, who represented the British car manufacturers MG and S in Prague. The car exhibited here is the seventh of these: it was sold to Czechoslovakia in 1937 via the Viennese representation of the car maker. It was owned by Jiří Pohl, brother of the racing driver Zdeněk Pohl, and later by actor and musician Evžen Jegorov. 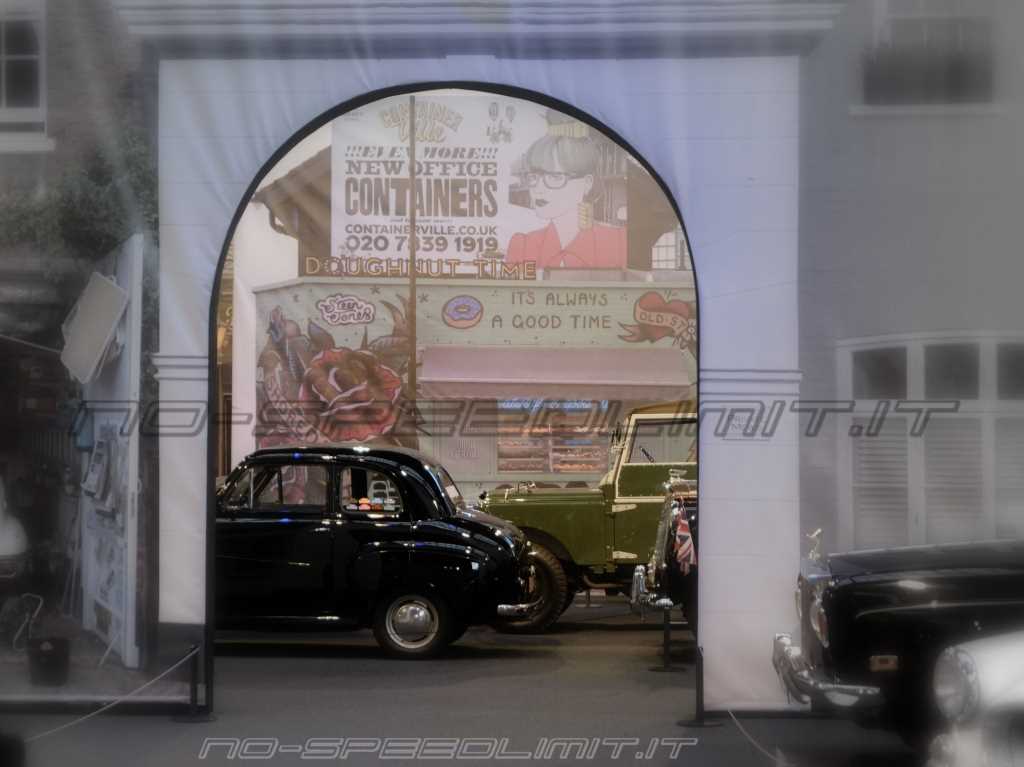