In September 1930, one of the cars that competed in the first Grand Prix at Masaryk circuit was the Belgian Imperia racing car with unusual slide-valve engine. This car, driven by Ing. Jiří Tachecí, Prague importer of Imperia cars, unfortunately did not complete the race due to a failure.

It appeared in another race five years later, but by this time it had a closed coupe body built in the Prague factory of Oldřich Uhlík. In June 1935, in the third Czechoslovak 1000 Mile race, it was driven by Ing. Tachecí and Karel Navrátil, who did not finish the race due to an accident. Uhlík, who built the body, then took the damaged car and rebuilt it into an open roadster. It was in this form of the car that Karel Navrátil raced with it in 1936-1938 in several smaller circuit races, in which he won twice and achieved two second places in a category. 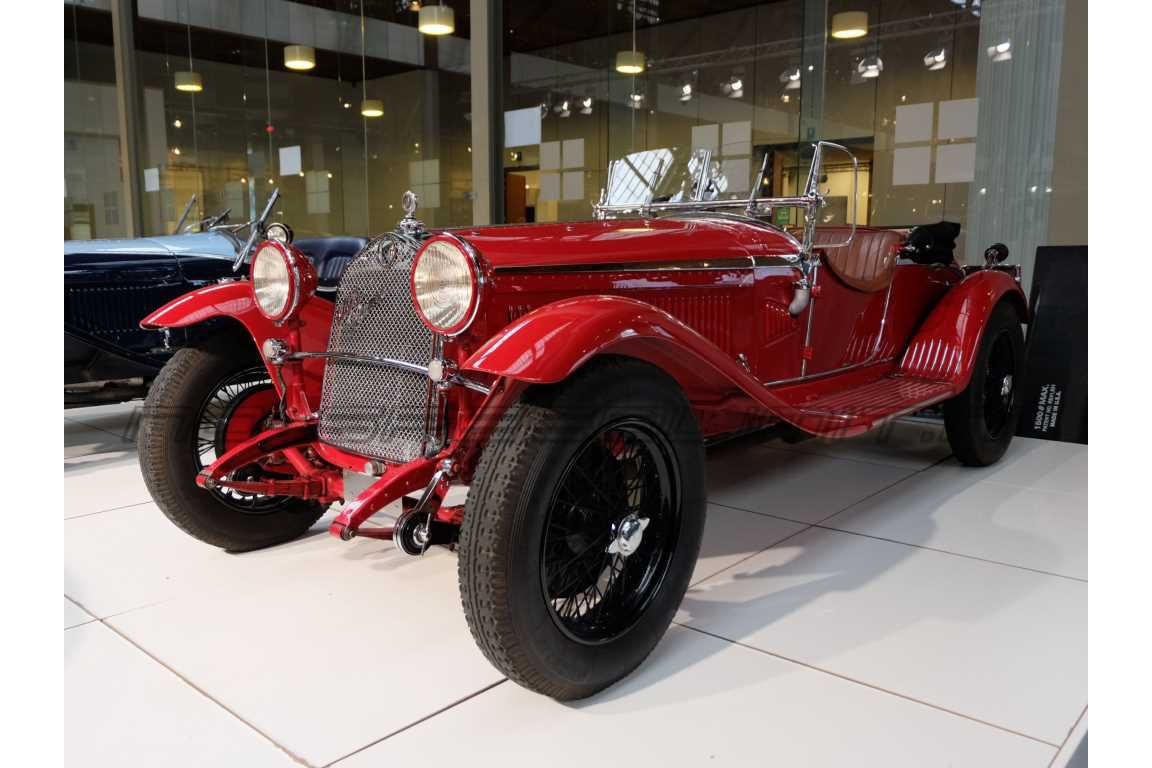