On the Masaryk circuit, the stronger category of cars over 1.5 litres engine capacity was always dominated by foreign cars and foreign drivers. Locals did not succeed in making their mark to any significant extent. The racing eight-cylinder Bugatti 51 car exhibited here, which survived in collections of the NTM, was purchased in August 1931 by young Jiří Kristian Lobkowicz. He was by this time the most prominent talent of Czechoslovak motorsport and on 27 September 1931, he raced with this car in the second Brno Grand Prix.

In the stronger category, he ended in excellent fourth place, which is so far the best placement a Czechoslovak or Czech driver achieved in any Grand Prix. After his tragic death in May 1932, the car passed on to his friend Zdeněk Pohl. Pohl drove it on the Masaryk circuit twice: in 1933 he ended in sixth place, in 1934 he did not finish due to technical problems. The same thing happened a year later to Vladimír Gut, to whom Pohl loaned the car for the Brno race. 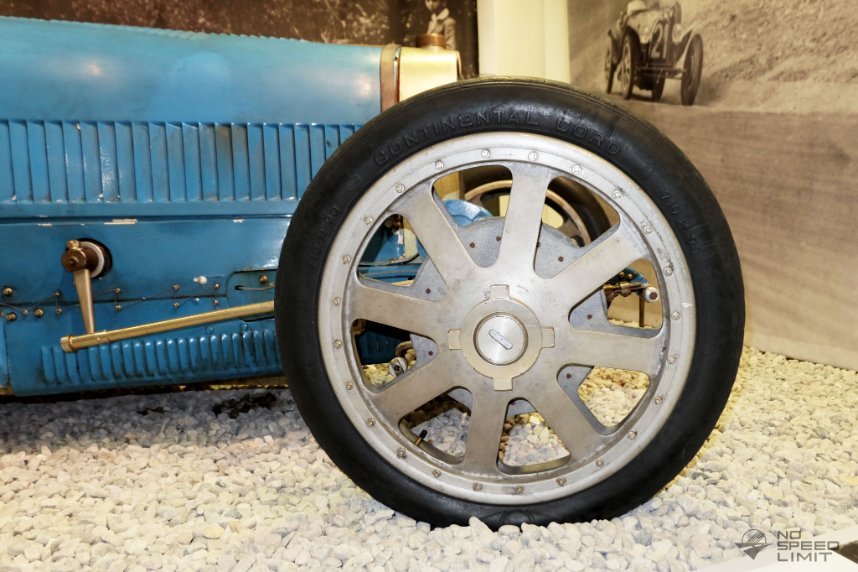