Second year of the race took place on 9-10 June 1934 and although it was again announced as open to serially produced touring cars, they were joined by a number of special '1000-mile' cars built just for this race.

This strategy paid off, because in comparison to the previous year, the race was significantly faster. Of the 68 cars on the start, 32 were classified at the finish line and two thirds of those finished in shorter time than the absolute winner of the previous race of 1933.

Many participants pinned their hopes on an aerodynamic body. This was also the case of the Prague driver Otakar Nimshaus, who fitted the chassis of his Aero 18 HP with a unique coupe body built in the Prague Oldřich Uhlík's coachbuilding factory.

The car, which due to technical problems did not finish the race, had survived and was loaned for this exhibition by Mr Tomáš Vališ. 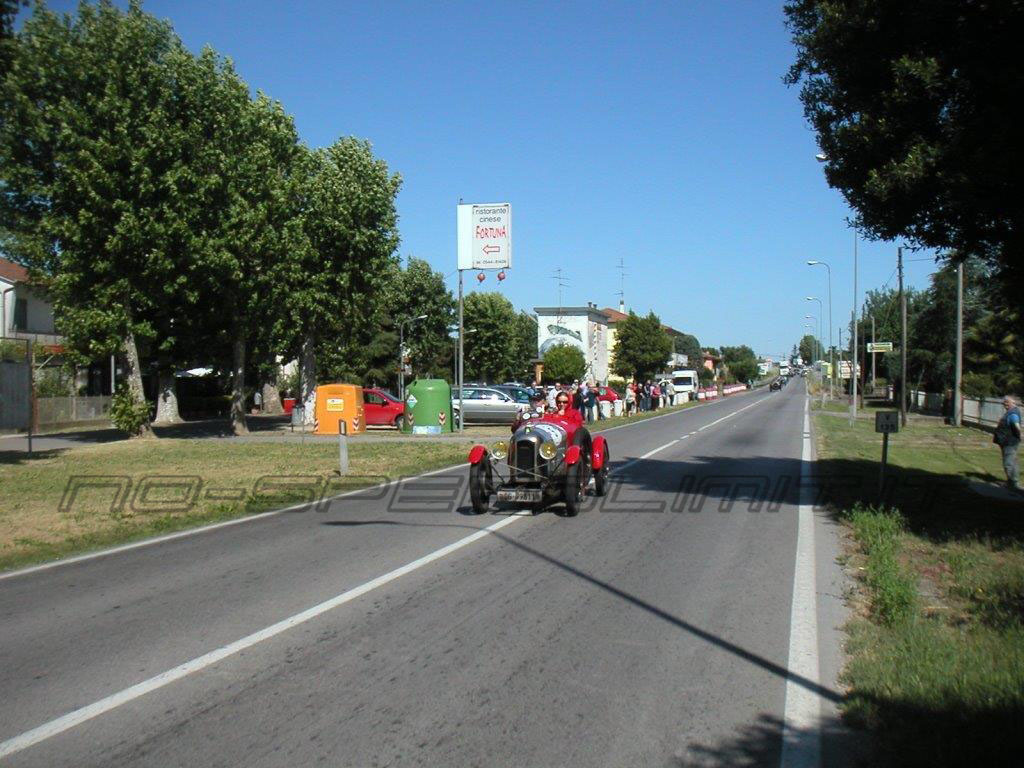