In autumn 1936, the Aero car factory introduced its new 2-litre four-cylinder Aero 50 HP, which was pro- duced in several versions of both closed and open bodies. One of them was an open two-seat roadster. Only 171 Aero 50 HP roadsters were made by 1939 but at its time, it was the most dynamic serially produced sports car made in Czechoslovakia.

Aero 50 HP roadsters identical to the car from collections of the NTM exhibited here participated in 1937 and 1938 in a number of races and competitions. They were successful on the Lochotín, Krakonoš, Zdiby, Bohdaneč, and Český Brod circuits, in the 500 Slovak Kilometres race, as well as in the Little Entente Competition. In 1937, Vladimír Vojtěchovský with one of these cars ended in overall thirty-seventh place in Rallye Monte Carlo and second in category in Rajd Polski. 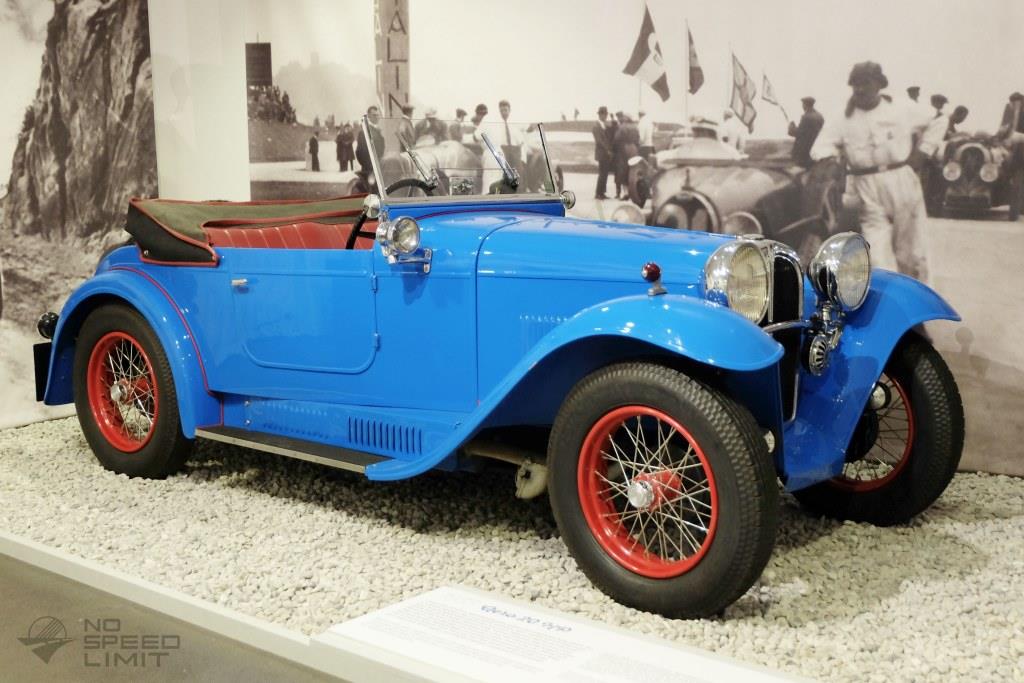