We were very curious to have a look at the new sporty version of the Porsche flagship but we were much disappointed. by the vernissage at the Porsche Center Brussels! First of all, the window was only from 17.00 and 18.00 ... not an easy task to join considering the traffic which is usually blocked the self-styled capital of Europe! Moreover, there were no people from the PC; nor proper reception (not even a glass of water) ... the staff just rolled the car and that's it!

On the car itself, not too much to say: it is a concentrate of sportsmanship. The seventh edition of this high-performance sports car looks once again fit for purpose ... the rear aileron became even more massive and evoques downforce, since the developments is also the result of close collaboration with Porsche Motorsport.

It transfers the purest racing technology to a production model more consistently than ever: the double wishbone front axle configuration, as well as the sophisticated aerodynamics with swan neck rear wing and the unique diffuser recall the lucky car GT 911 RSR racing engine, while the four-liter, 375 kW (510 hp) six-cylinder flat engine is based on the drive system of the 911 GT3 R, tried and tested in endurance racing.

Porsche has advertised the powerful engine as also having impressive acoustics as, they say, it is also used in the new 911 GT3 Cup, practically without modification. The result, which we hope soon or later to be able to assess on a track, is announced as a brilliant driving machine on the circuit and for everyday use.

The distinctive strength of the 911 GT3 lies, once again, in the sum of its features. With a top speed of 320 km / h (318 km / h with Porsche PDK gearbox) it is even faster than the previous 911 GT3 RS. Accelerate from zero to 100 km / h in 3.4 seconds. Porsche also offers the new model with a six-speed manual gearbox for a purist driving experience.

Here below our photo gallery ... 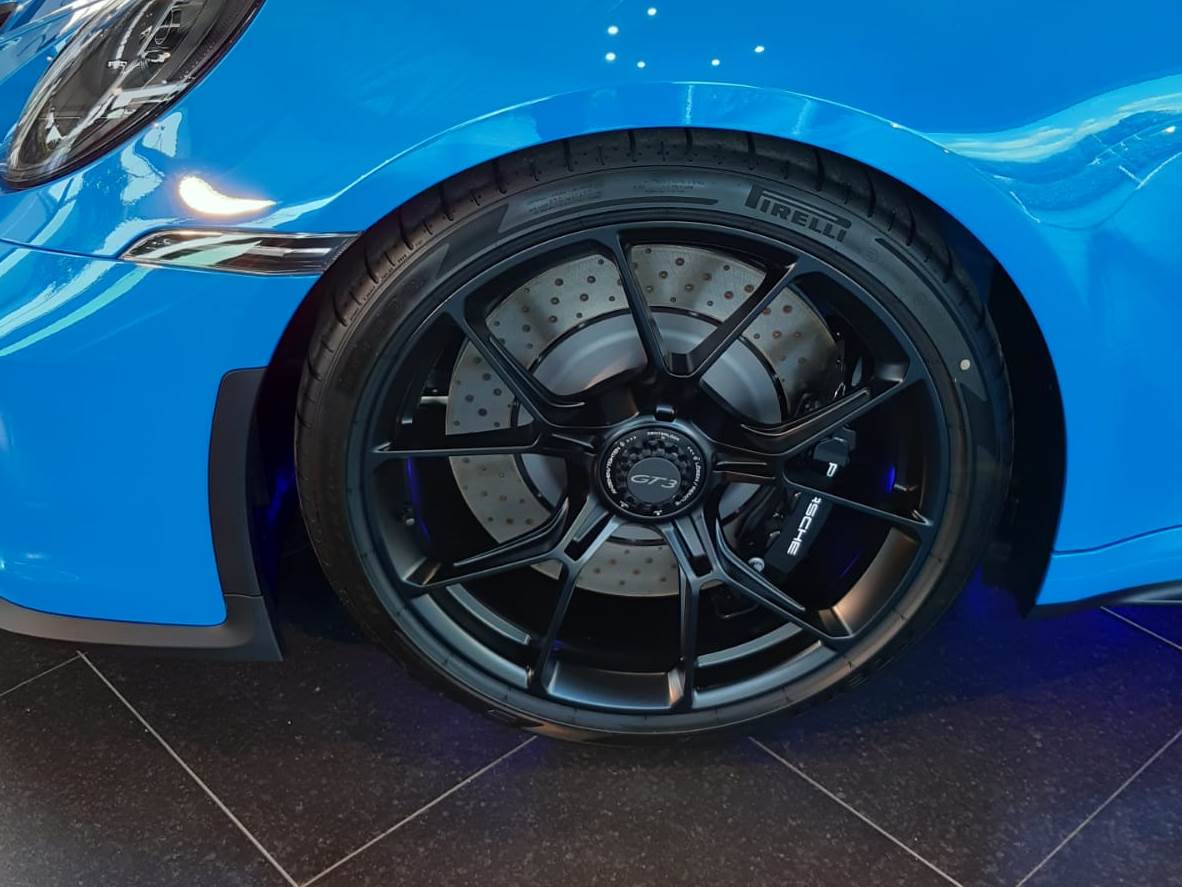 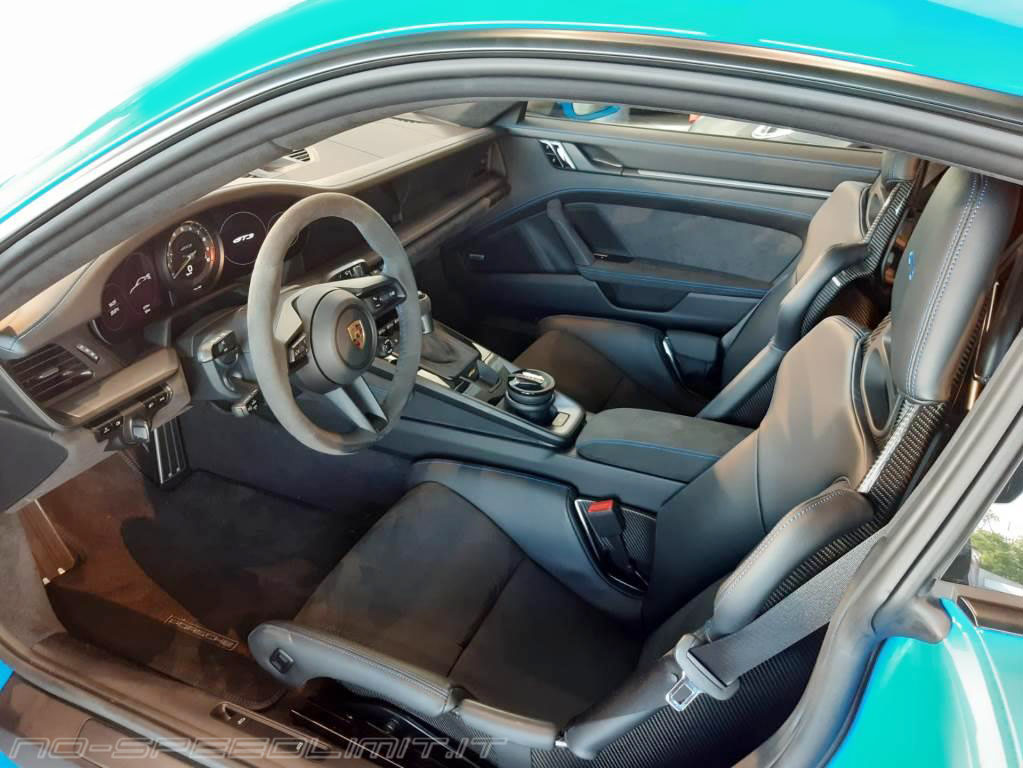 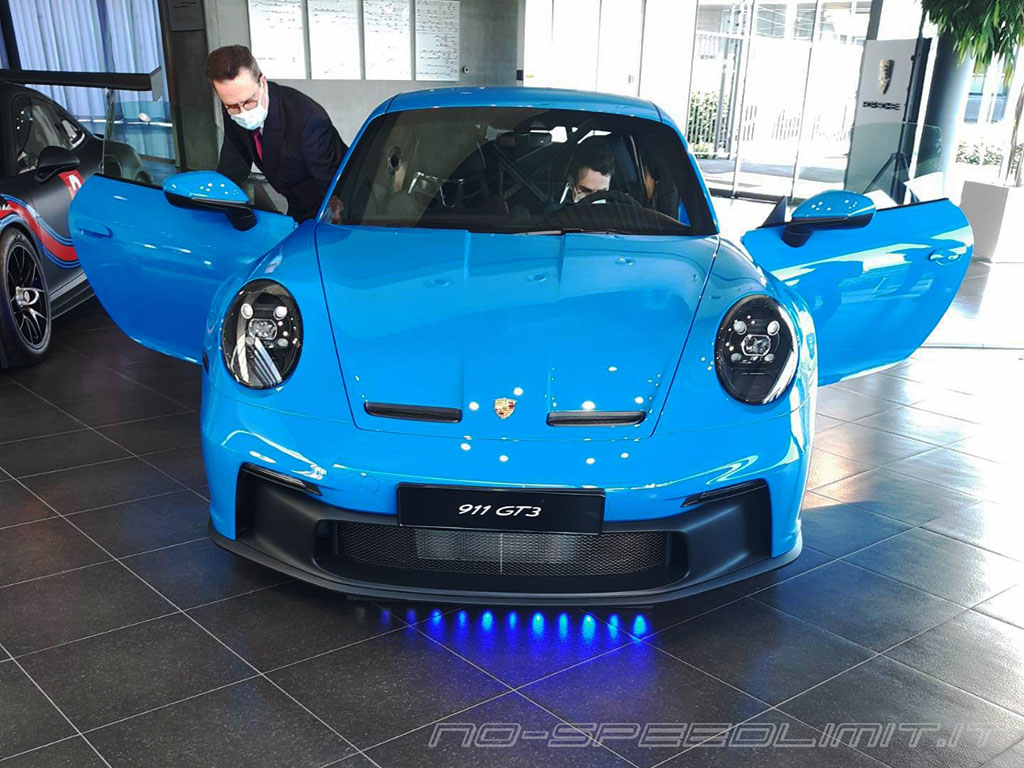 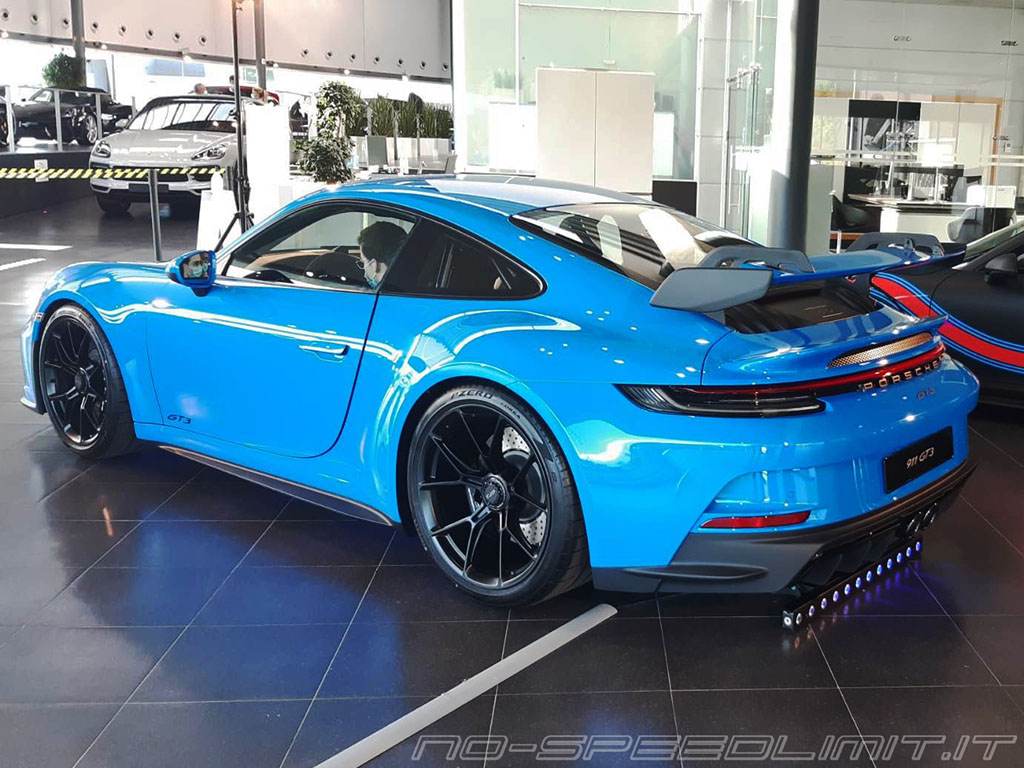 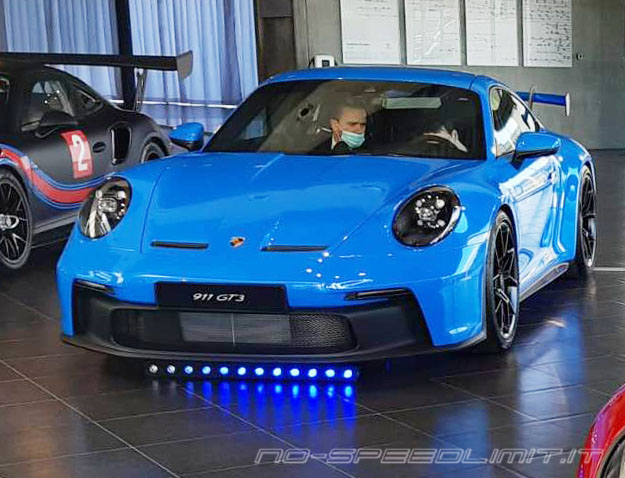 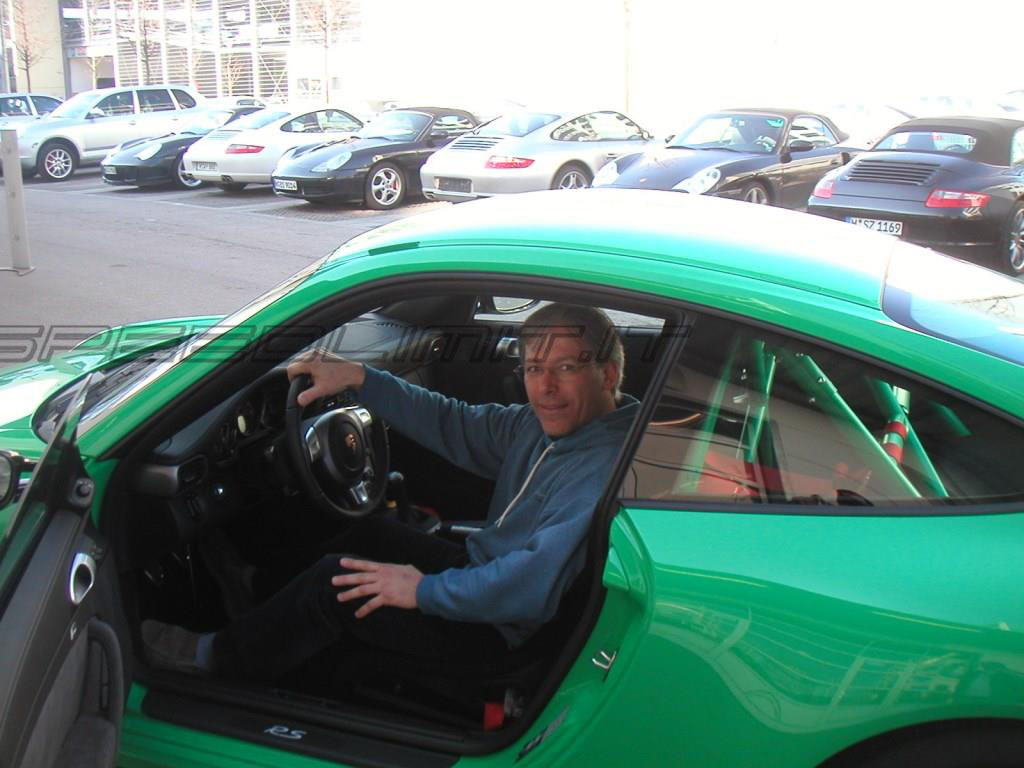 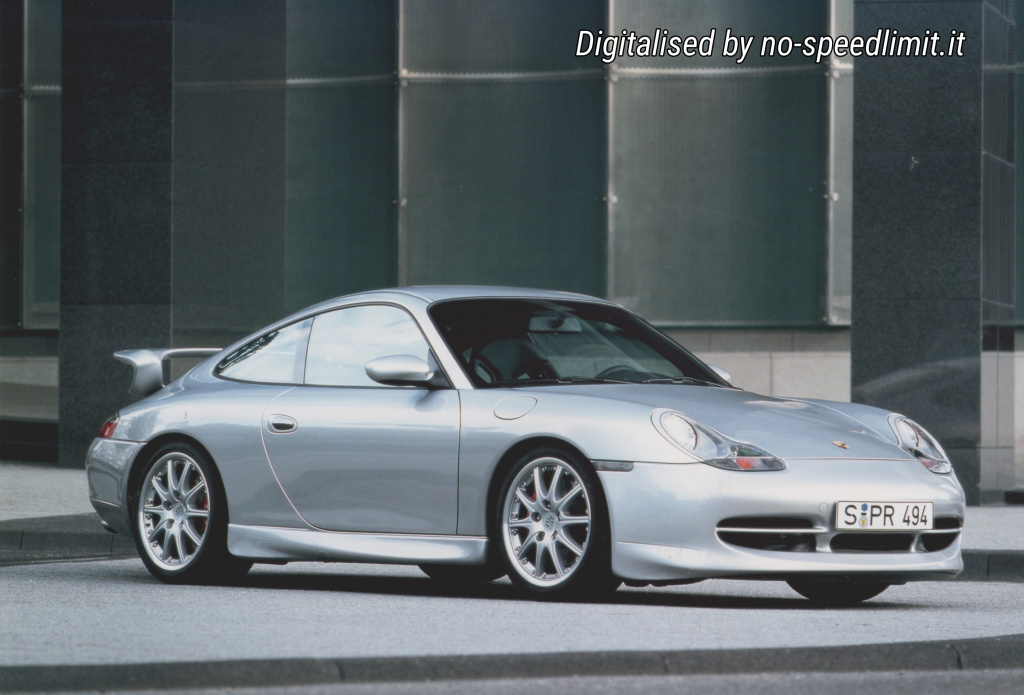