As successor to the Porsche 944, the Porsche 968 is offered from late summer 1991 onwards for model year 1992 as both a Coupé and a Cabriolet. A total of 11,245 units of the four-cylinder transaxle sports car are manufactured before production ends in 1995. 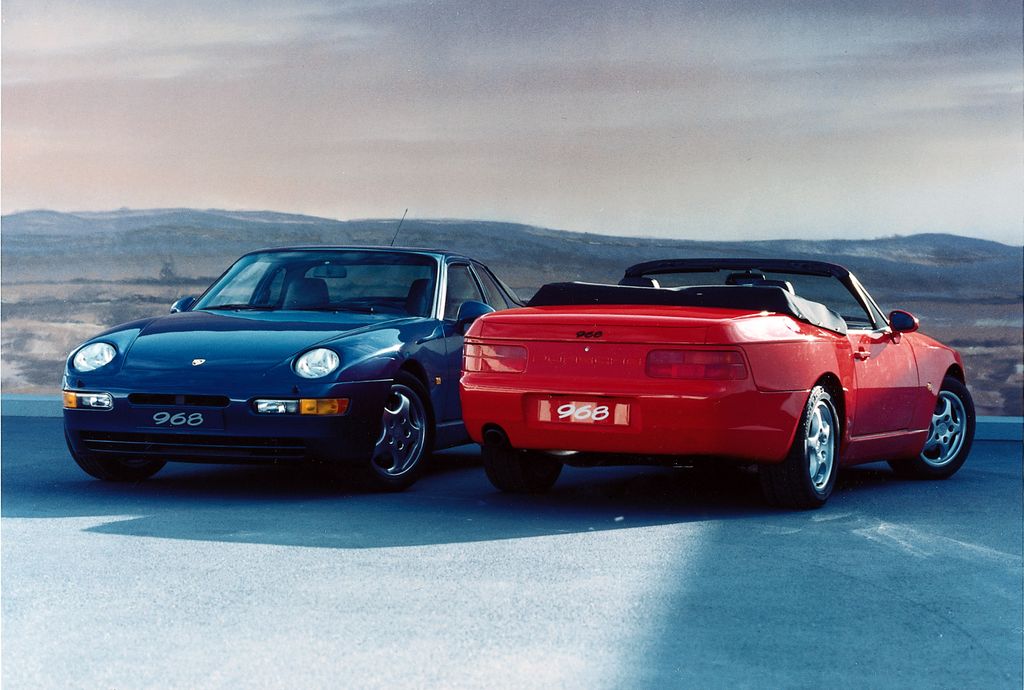 The Porsche 928 GTS is presented at the IAA 1991 as a technical highlight for MY 1992 of the 928 model line, which had been in production for 14 years already. Comprehensive comfort features and an overhauled 5.4-litre eight-cylinder engine make the Porsche 928 GTS the ideal long-distance sports car. 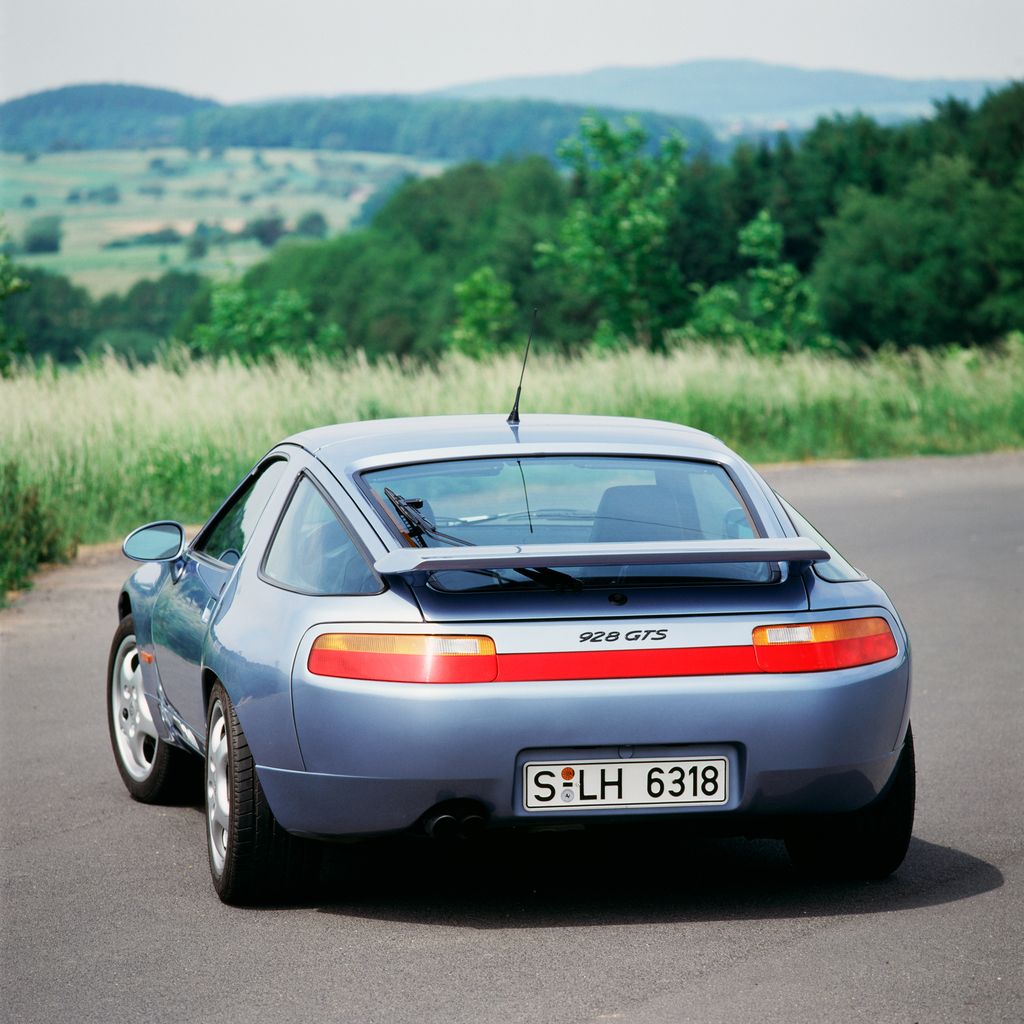 The 911 (964) Turbo evolves to 3.6 liters for MY 1993 and defends Porsche's title against 7 other manufacturers in the US Supercar Championship, ultimately beating the most powerful production sports cars in the world. 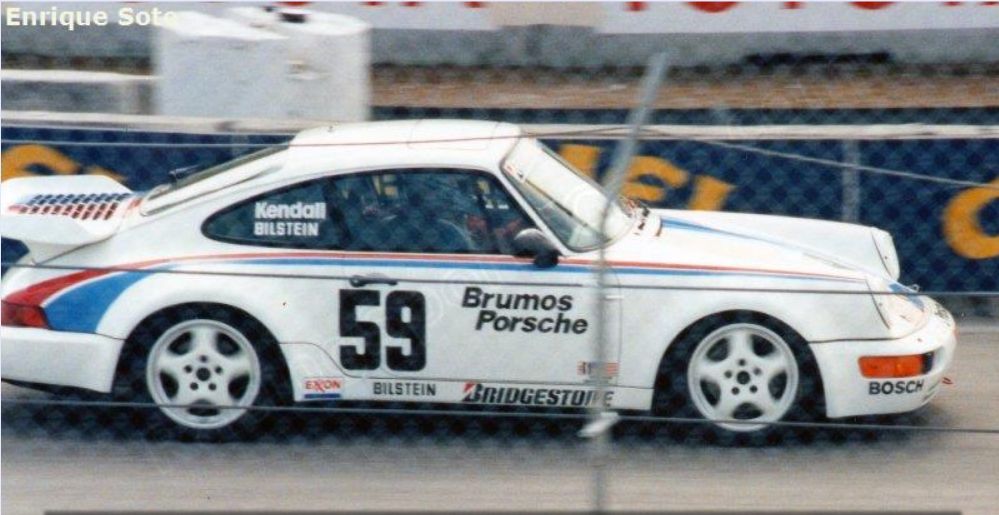 Faced with falling sales figures as a result of the global economic crisis, Porsche AG fights back with an extensive programme of measures. Under the leadership of Dr. Ing. Wendelin Wiedeking, acting member of the Executive Board with responsibility for Production and Materials Management since October 1991, new “lean production” organisational and production workflows are introduced, and fundamental changes are made to hierarchies and processes. Based on the “Kaizen” philosophy introduced by a Japanese delegation of production experts, the newly introduced Porsche Improvement Process (PIP) results in long-lasting changes to the company's competitiveness and productivity thanks to the involvement of all its employees. Rationalisation measures such as short-time work and a total of 1,850 redundancies are also necessary to streamline workflows and procedures. 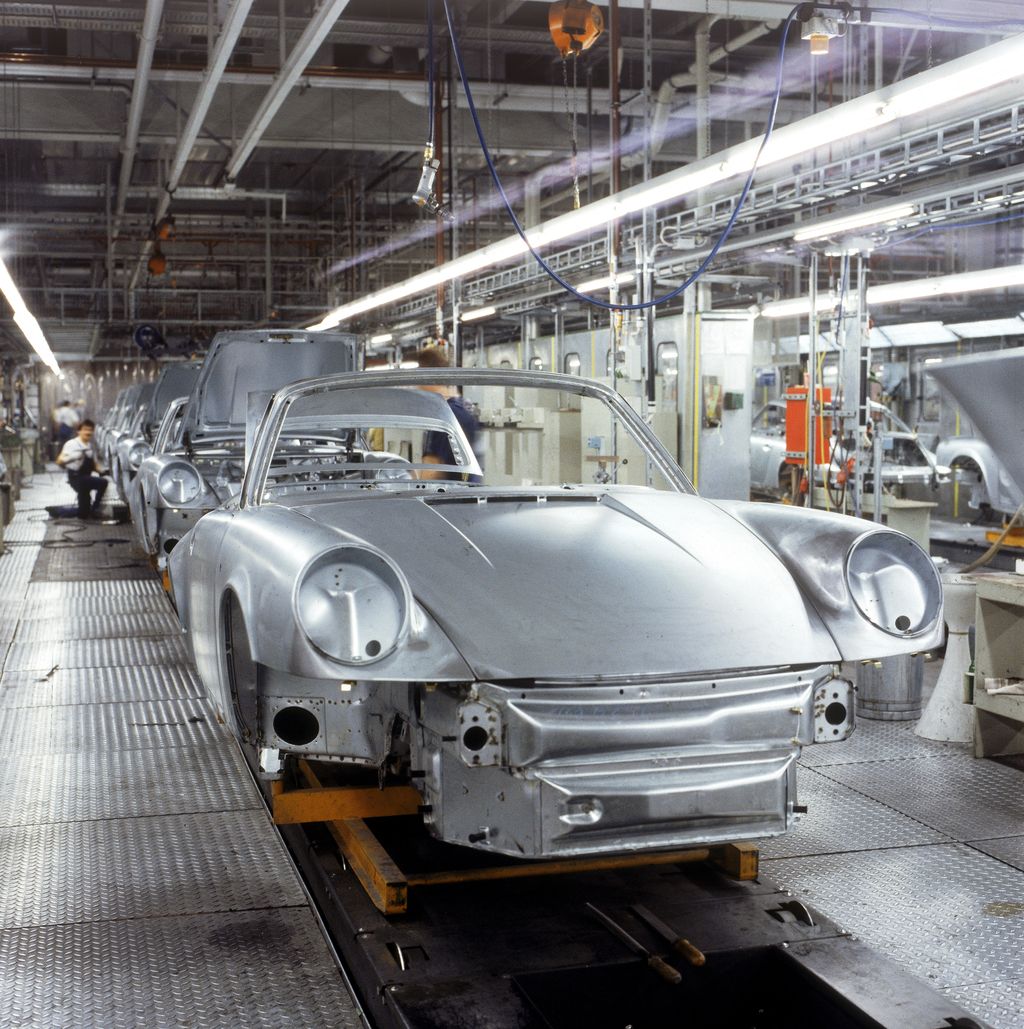 On September 30, CEO Arno Bohn leaves the company. On October 1, Dr Wendelin Wiedeking takes over his duties and is appointed spokesman of the Executive Board. 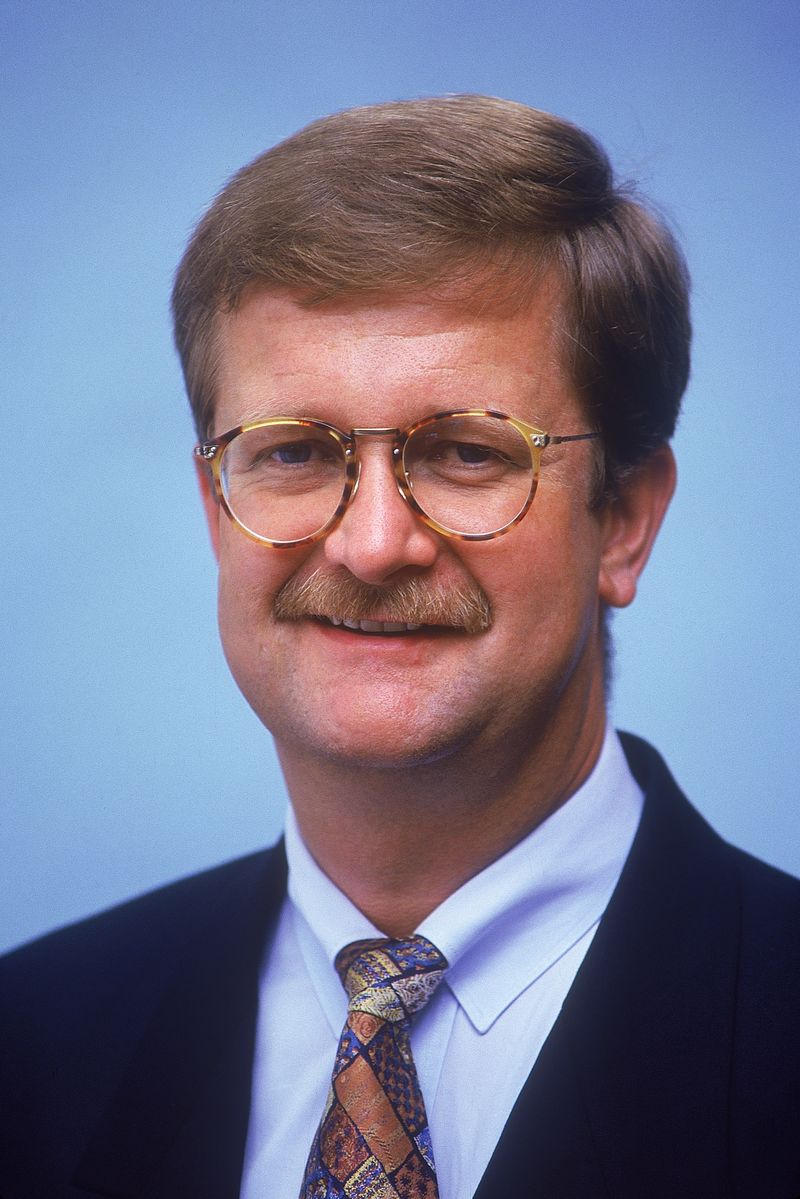 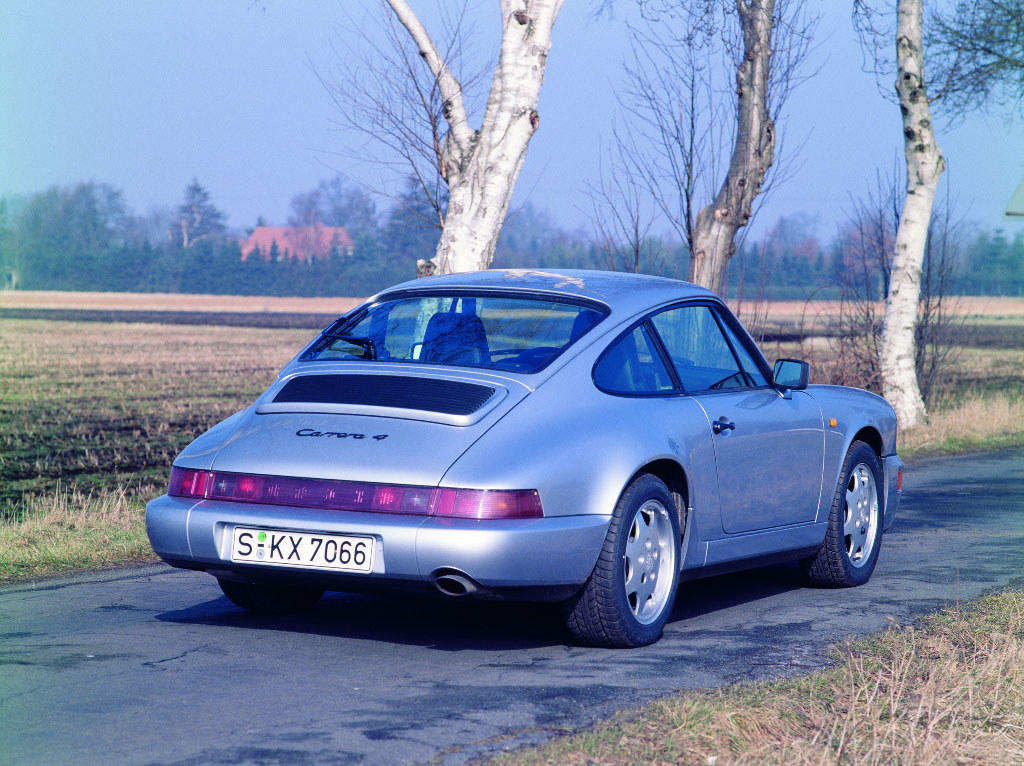 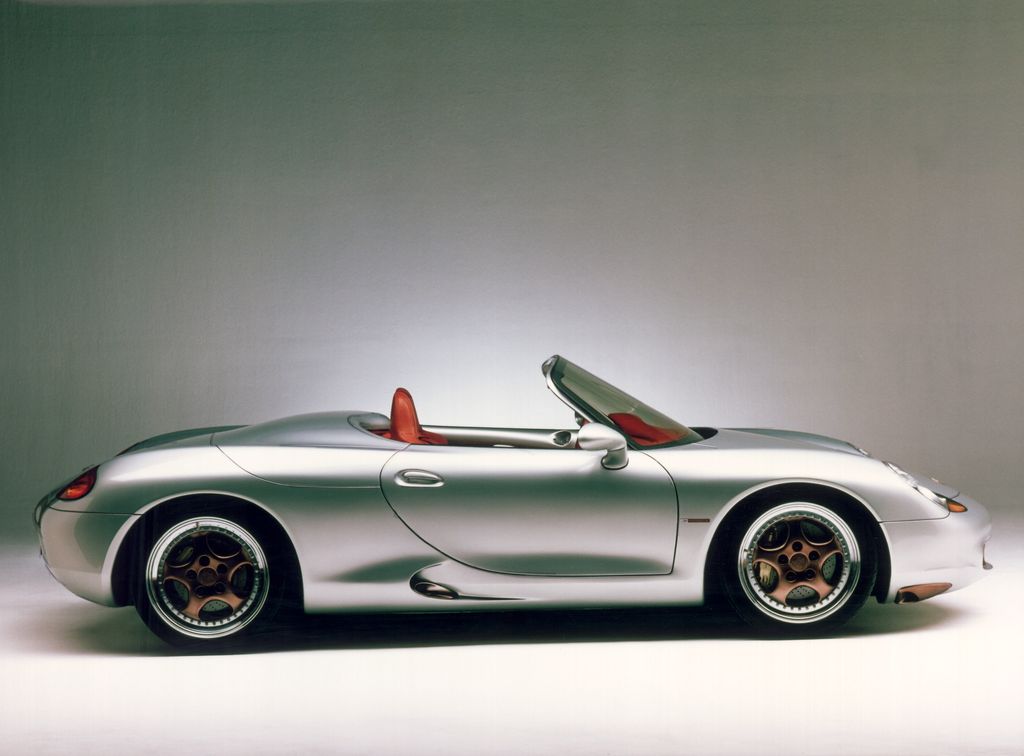